The Islamic Republic of Iran has a long history of copying U.S.-made aircraft and other weapons that the country received during the previous regime of American ally Mohammad Reza Shah, or transforming them into newish designs, before boasting about them as entirely domestic creations. Now the Iranians have added an early Cold War-era Lockheed T-33 Shooting Star jet trainer-turned-drone to the mix.

On Jan. 30, 2019, Iranian Air Force unveiled the Khodkar, or "automatic," at an exhibition in Tehran to mark the 40th anniversary of the Islamic Revolution that toppled the Shah in 1979. Authorities in Iran have set up various physical displays and other imagery throughout the capital to tout the country's military capabilities and technical achievements over the past four decades. It's an obvious and often laughable exercise in propaganda meant to underscore the regime's claims that it has and continues to successfully defy its critics, especially the United States and its allies, in the face of years of sanctions and embargoes.

We've already seen one absurd example of these claims in a new mural that, in part, depicts Iranian engineers working on the American Space Shuttle, when the country's own nascent space program has been racking up failed launches. Iran's boasts about Khodkar are significantly less extreme, but the design is still hardly the technical marvel Iranian state-run media would like to depict it as.

By their own admission, the "domestically-built wide-body drone" is a modified T-33, which is certainly not a wide-body aircraft by any realistic description. The Shooting Star first flew in 1948 and was derived from the F-80 Shooting Star, which made its own first flight before the end of World War II.

The last T-33s rolled off the production line in 1959. Under the Shah, between 1955 and 1964, Iran acquired around 32 T-33s, which were already on the second-hand market at point, according to data that the Stockholm International Peace Research Institute (SIPRI) has compiled.

The most significant change between Khodkar and the original T-33 design is the reported substitution of the plane's original Allison J33 turbojet with the General Electric J85 jet engine, according to state-run PressTV. First produced in the 1950s, J85s powered Northrop's F-5, which the Iranians also acquired in significant numbers, and it is likely that the drone's engine came from one of those jets. We know at least some of those aircraft are still operational in Iran, since, in August 2018, the country also unveiled a "new" fighter jet, called the Kowsar, which was nothing more than a refurbished two-seat F-5F.

Beyond its new engine, the Iranians say Khodkar has the ability to fly routes using data from either the American GPS or Russian GLONASS satellite navigation networks, PressTV also reported. It has two cameras, one optimized for use when crews launch and recover the drone, and other that provides a surrogate "cockpit" view in flight. It's impossible to determine from the pictures alone whether the drone has a true fly-by-wire capability as a placard next to it at the exhibition claims, but that is highly unlikely.

The Iranians claim that Khodkar could take on surveillance or strike missions in the future, but there is no evidence that the present example, which may be the only one in existence, even has provisions for added sensors or weapons. The bright orange paint job gives it an appearance more in line with an aerial target for training fighter pilots and air defense personnel.

This would actually be in line with what the U.S. Navy did with many of its T-33s, turning them into QT-33 drone targets. The U.S. military also similarly converted a number of earlier F-80s into QF-80s.

All this being said, it is important to note that Iran's defense industrial base has proven it can produce workable weapon systems, though often with limited capabilities, converted or derived from American and other foreign-made designs that can still pose a potential threat to its opponents. After a U.S. Air Force RQ-170 Sentinel stealth drone came down in Iran in 2011, the Iranians produced a flyable drone with a similar shape that they have used operationally on at least one occasion.

More recently, they revealed a modified AIM-9 Sidewinder air-to-air missile converted that they reportedly converted into an anti-tank weapon. Iranian copies of the American TOW anti-tank guided missile and surface-to-air missiles derived from U.S.-supplied RIM-66 Standards and MIM-23 HAWKs are also good examples. The experience Iran gains from working on these existing systems can only help it down the road, as well.

But Khodkar, based on an aircraft design that is now more than seven decades old, doesn't look like it will be Iran's next great defense success story. 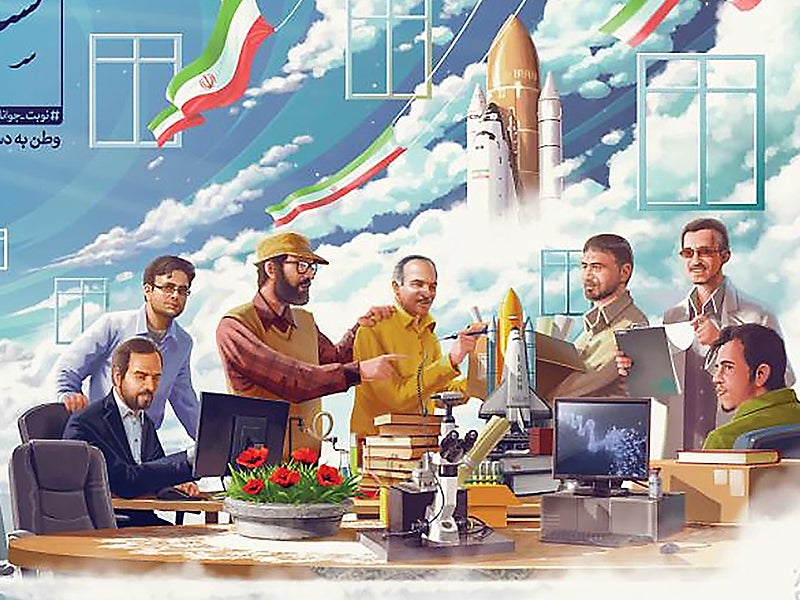 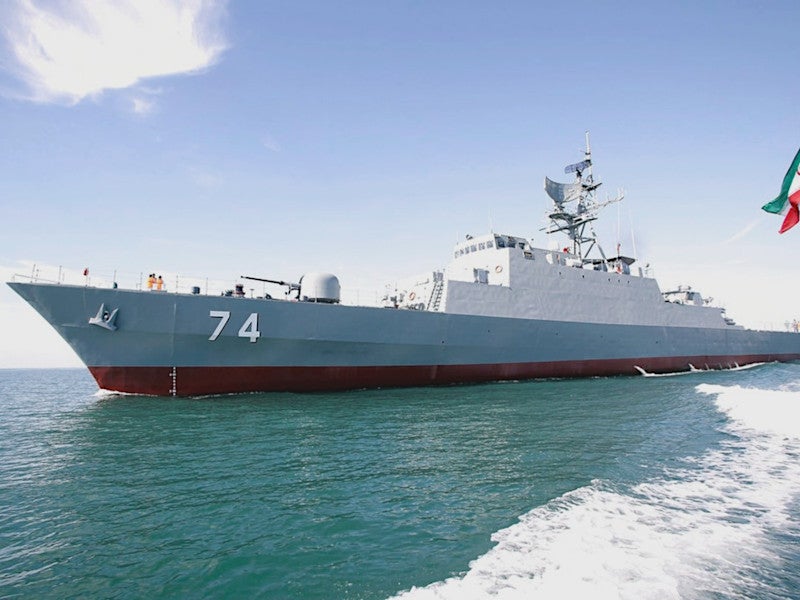 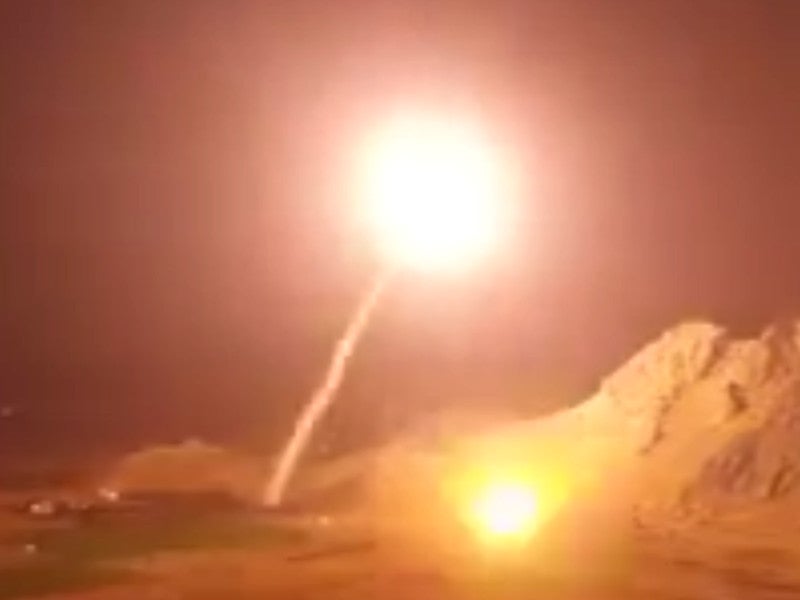