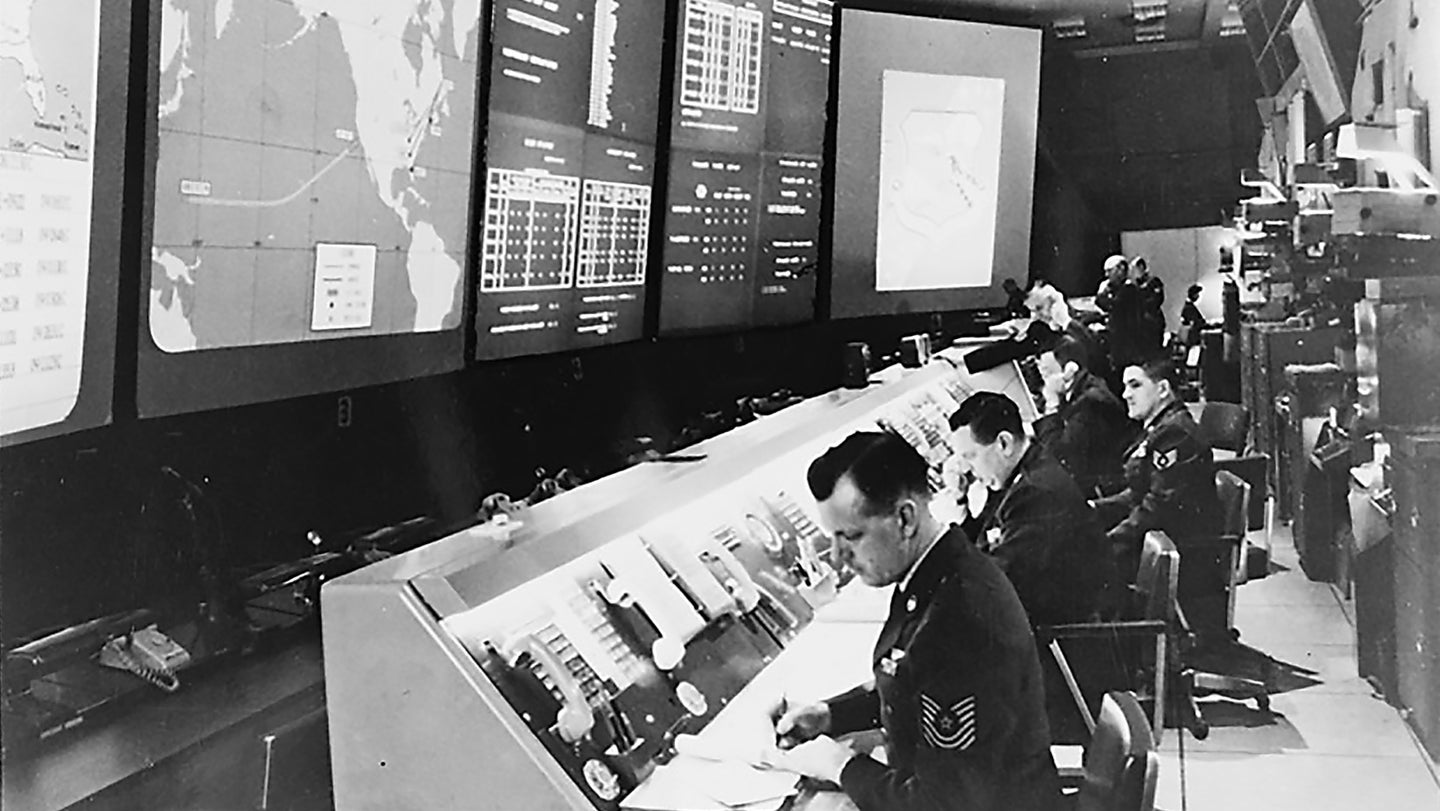 This week was very much a mixed back when it comes to content. From F-15s landing nose first at each other on the same runway, to the infuriating attack in Manbij, to finally getting to see what the new Missile Defense Review contained, to confirmation that China is indeed working on a regional bomber, the week wasn't short on surprises or new information. We also broke the story on a much-expanded U.S. military footprint in Jordan and asked the question of who was the masked special operator who rushed into the danger zone during the terrorist attack in Kenya, a story that subsequently went viral. There were also some crazier reports, like Ghana's not-so-super soldiers, Iran's crazy claims on the Space Shuttle, and a mothballed Nike Missile command post that is being turned into a microbrewery.

And no, we couldn't escape the political warfare in Washington, D.C. as the national security apparatus was turned into a club that the heads of both parties took turns beating each other with.

Still, there were many stories we didn't get to. But it's not too late.

There was this mystery underway up in Canada, with the perpetrator sounding a lot like a bozo with a drone to us:

We can also talk about this rectal toolkit for Cold War-era spies:

Or what about this World War II aircraft carrier 'broadside?':

Then there is this Japanese target ship all dressed up for destructive testing:

With all the talk about Missile Defense, apparently the backdoor to the castle remains glaringly ajar:

And finally, we have been keeping a close eye on Stratolaunch's Roc mothership as she should be taking to the air any day, but this troubling news hit which may indicate major problems with the project, especially considering the company's billionaire founder, Paul Allen, has passed on:

Members of her delegation were on a bus headed to the airport when they found out their flight was canceled indefinitely by the Commander In Chief.