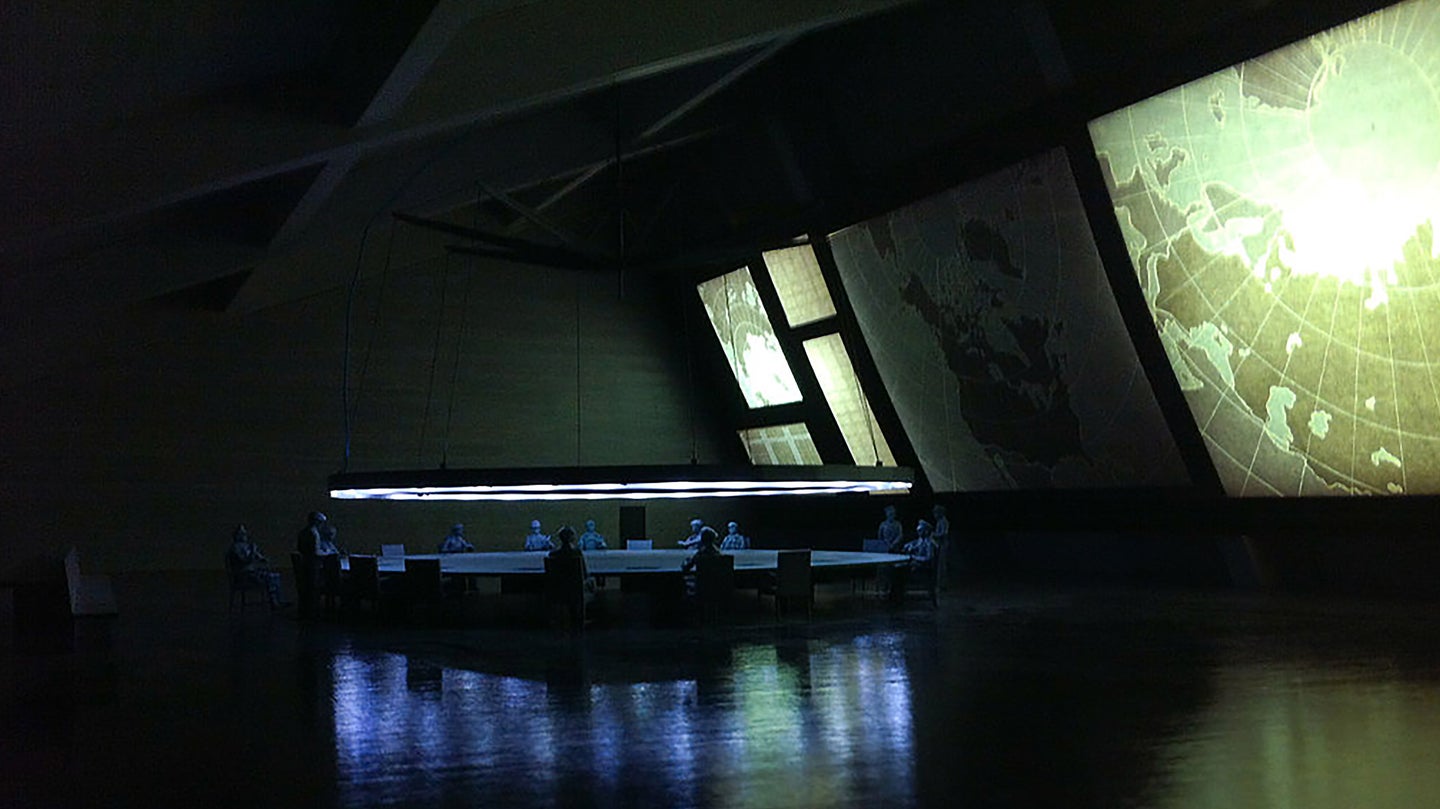 In the first full week of the New Year we brought to you three in-depth features on a topic we get asked about very often—stealthy special operations transports. With part one and part two of The Mysterious Saga Of America’s Hunt For A Stealth Special Operations Transport published by mid week, we turned to one of the most talked about mysteries in military aviation, the origins of the Stealth Hawks that were used in the Bin Laden raid. We also talked a bit about the Navy's late to the table initiative to have a more significant presence in the Arctic and their new hyper-velocity deck-gun ammo, Russia's importation of WWII-era tanks, and the troubling state of two critical Pentagon aircraft programs. The U-2 Dragon Lady even made an appearance! Still, because of those big features, there was so much that we didn't get to, but it's not too late!

We can talk about the news that the owners of the tanker that collided with the USS John S. McCain will be pulling out their wallets for some of the repairs.

Then there is this cheesy, but light hearted swipe from Nellis AFB against the nerds attending CES this week.

We can also chat about the fact that it seems pretty clear that the Navy wants more than 32 VLS cells on their new frigate:

What about the border wall standoff and the shutdown? This is a heated topic, but we can handle it and it really does have a national security angle that is worth discussing.