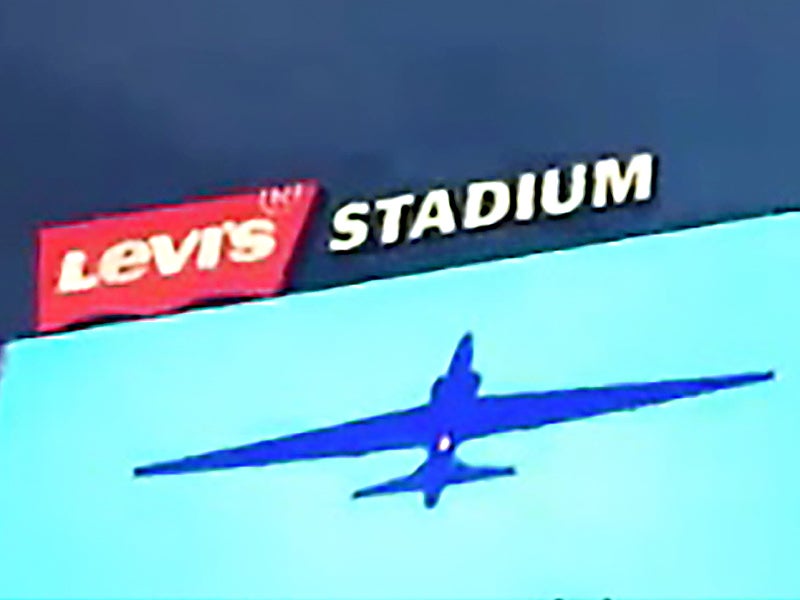 For us aviation dorks, the flyover before a big game is usually the highlight of the event. But really, who doesn't get chills down their spine when American military aircraft soar overhead after the crescendo of the National Anthem?

Sometimes its USAF F-15 or US Navy F/A-18 fighters, other times it's an armada of Army helicopters, or pretty much anything and everything in between. Even the B-2 has its own tradition of executing the flyover for the Rose Bowl, but I really can't remember when a high-profile game opener was graced by a Dragon Lady—better known as Lockheed's long-serving and iconic U-2 spy plane. Well, it just happened at the Clemson versus Alabama NCAA National Championship game at Levi Stadium in Santa Clara, California.

Check it out for yourself:

The U-2, an aircraft that is just as relevant as ever, is actually a pretty cool flyover choice for the exact reason demonstrated in the video—it can execute seemingly surreal and freakishly loud slow-speed power-climbs! I have seen this demonstrated first hand and it is really quite spectacular as the pilot puts all that lift and the aircraft's powerful General Electric F118 turbofan engine to work. A freakish climb rate and gobs of thunderous racket ensue.

The U-2 didn't have to travel far for the flyover either. Its home at the 9th Reconnaissance Wing at Beale AFB in Northern California is a relatively short hop away. There are few better pilots in the entire world at being at a very specific time and place than U-2 drivers.

So there you have it, the mighty Dragon Lady getting some well-deserved recognition during the NCAA Football Championship!

You can also check out some of the most outrageous flyovers in a piece I did years ago and linked here. You won't be disappointed. Also, below is a great primer video that showcases all about that goes into making these flyovers a reality.