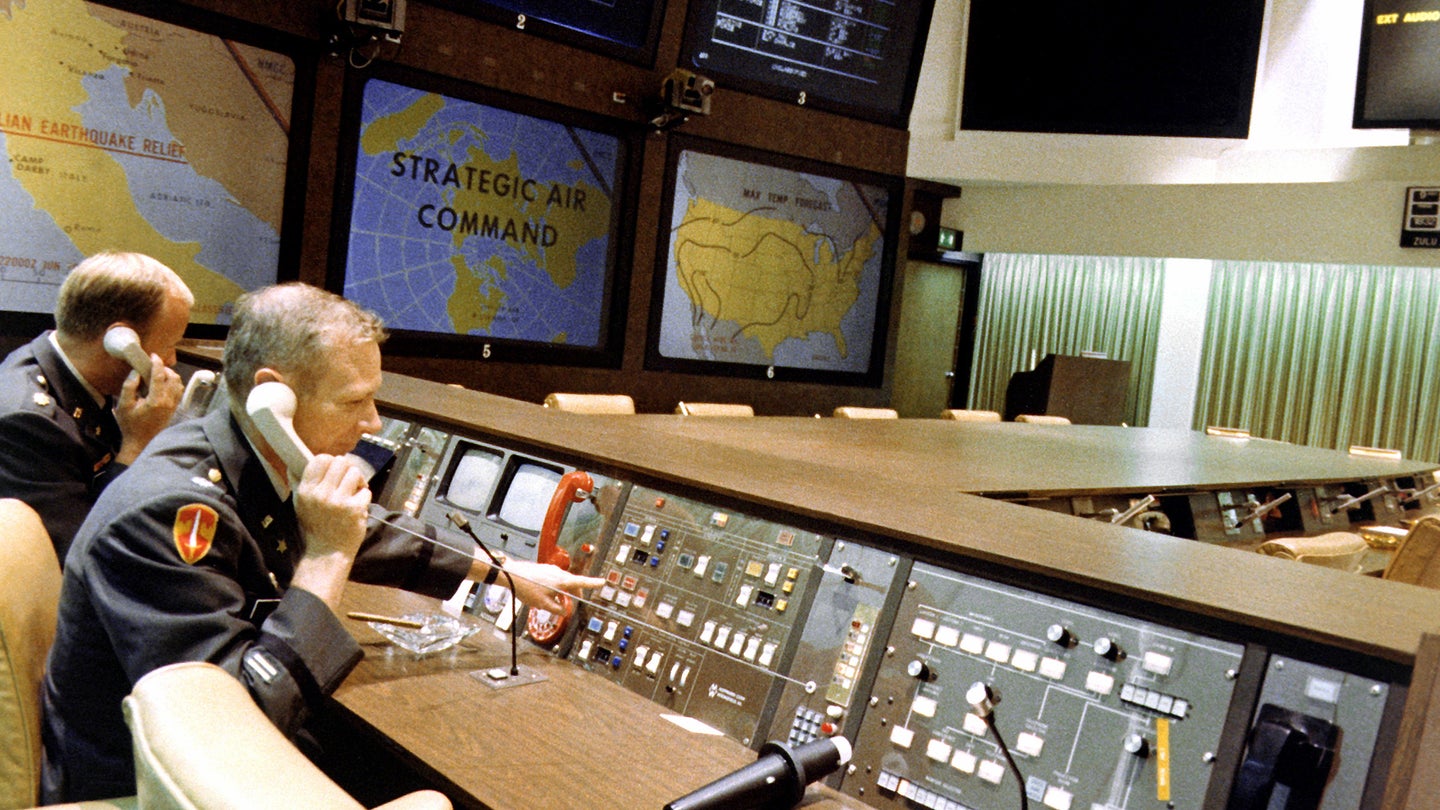 It was a short week due to New Years, but we still got to some interesting topics. From unidentified submerged objects to interesting cargo flights from Ukraine to Utah, and yes, bunkers—maybe the greatest American bunker of them all. Still, the week was packed with news, especially when it comes to Washington politics and the Pentagon, so we have plenty to talk about.

We can talk about how China totally ripped off Gene Roddenberry for their space agency logo:

Or how about the fact that the F-105 had both probe and receptacle refueling capabilities:

China also has its own Mother Of All Bombs now apparently, albeit in a smaller size that can fit in an H-6K bomber's weapons bay:

Then there is the eyebrow-raising news that Trump says he may declare a national emergency in order to reprogram funds from the DoD to build his wall along the southern border with Mexico.