Before the chaos of a new year begins, curl up with some of our best work from the crazy year we leave behind. 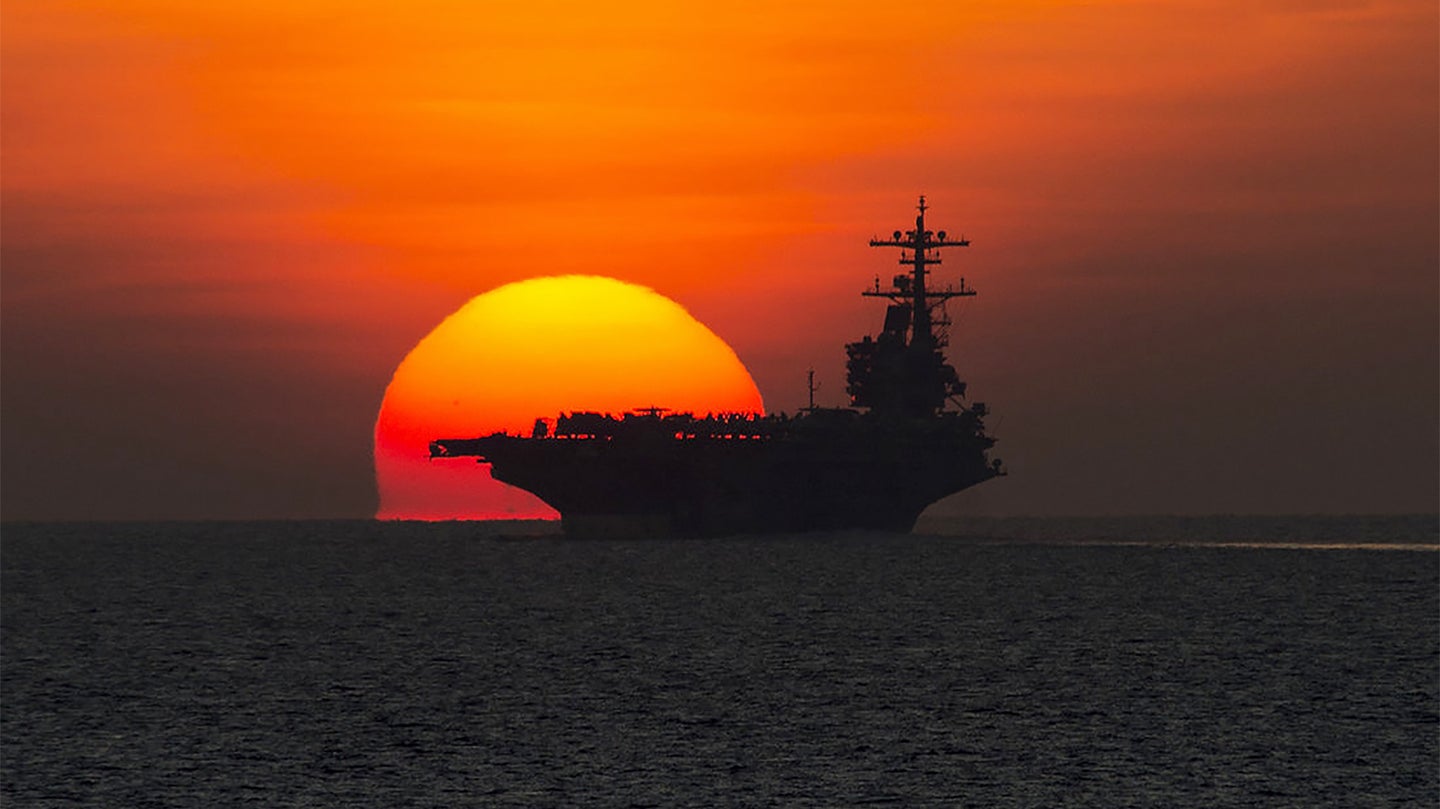 What a crazy year it has been. It went by so fast, but It's like jumping in Doc Brown's Delorean and taking a trip back in time just looking through the hundreds of articles we posted over the last 12 months, which ranged from humor pieces to exclusives on undisclosed secret programs. What a wild ride it's been.

With this in mind, we thought it would be fun to package up some of our favorite pieces of 2018 all in one place. If anything else, it serves as some great New Years Day reading and is a good sampling of what we do here on a daily basis.

So without further adieu, here's our year in review:

Without a doubt, our most popular series of features is our ongoing long first-hand accounts from those who have been there and done that. As we put in our recent letter to our readers:

"Often times, our readers become the subjects of our biggest and best pieces. Their stories, their insights, and their unique points of view are a huge part of what makes us different. I always envisioned this concept as a space that relies heavily on the perspectives of those who worked on the lower decks, or spent their careers in cockpits, foxholes, hangars, machine shops, and laboratories, and not as another showcase for the polished buzzword-filled speak from the Pentagon's brass or those with corner offices in corporate towers. This site is often about the unsung heroes of the defense apparatus that deserve to have their voice heard."

We here at The War Zone are always striving to bring our readers a little extra no matter what the story, but 2018 was a great year for being able to offer exclusive looks at military systems and programs that you just couldn't find anywhere else. Here are some highlights:

To put it mildly, 2018 was a big year for big news, from Donald Trump's historic meeting with North Korean Premier Kim Jong Un to the ever-evolving conflict in Syria to major developments in international treaties and arms control deals, just to name just a few. It would be impossible to cover it all again quickly, but here is a sampling of our coverage and analysis of some of the biggest events:

There's a whole black world of U.S. military units and operations and it can be very challenging to get official information about these activities. But we're always keeping our eyes open for new information or other released details or statements that give new insights into this shadowy world. Here are some examples from 2018 of how we cover this unique space like nobody else:

Bitten by the Black Widow

One of our goals in 2018 was to create an ongoing series examining the story of an aircraft that has taken on a near cult following—Northrop's YF-23. The aircraft lost the Advanced Tactical Fighter competition to the YF-22, but even nearly three decades after that tender was awarded, the YF-23 remains one of the most enigmatic and misunderstood aircraft of our time. We are working hard to connect the dots and paint a more realistic picture of what the aircraft was and what it wasn't. Here are our features that aimed to do just that and stay tuned for more installments in 2019:

The venerable A-10 Warthog

2018 was a particularly significant year for the future of the A-10 Warthog ground attack aircraft and we made sure to keep tabs on it every step of the way. Our own Tyler Rogoway also got the unfortunate news that a program to turn one of the jets into an armored storm-chaser had finally come to an inglorious end. Here a sampling of our ongoing coverage on the A-10's plight:

There were a number of stand-out military technologies that routinely grabbed headlines in 2018, but hypersonic weapons were a particularly important topic of discussion. The United States, Russia, and China, all showed off significant developments during the year ranging from boost-glide vehicles to high-speed aircraft to electromagnetic railguns. Staying on top of this rapidly changing technological landscape isn't easy, but thankfully we decided early on to prioritize it in 2018:

With talk of a possible new U.S. military branch, the Space Force, as well as reports of new space-based capabilities and threats emerging in the United States and among potential opponents, its safe to 2018 was a big year for discussing the realities of a battlefield in space.

There is nothing we love more here at The War Zone than a good mystery. This year hasn't disappointed in that department. Some of these we've been happy to debunk. Others, though, remain unexplained in one way or another and we continue to keep our eyes and ears open for new developments:

It's no secret that we here at The War Zone are passionate about certain topics. We're often eager to make our case and 2018 saw us argue a number of points we felt were especially important:

We here at The War Zone are as much students of military history as we are of the latest technology. It's hard to truly understand the significance of one without the other and we've made sure to find time for deep dives into many historical topics, too:

Beyond these easy to categorize posts of major significance and interest, one of the most popular features of our site is how we cover major events as they unfold. We activated our rolling coverage operations on a few occasions this year. We largely broke the stolen Q-400 commuter plane story this summer and we went wall to wall for over 24 hours straight feeding our readers the best intelligence we could find on what was happening during the trilateral cruise missile strikes on Syria earlier in the year. Smaller events, like when the Norwegian Helge Ingstad frigate ran aground or when Russia's largest dry dock sunk also sent us into reporting overdrive.

We even covered the unique nexus where the military world intersects with video game universe—from those who have actually operated above the surface of the earth and below it. But above all else, our most hard-hitting and important item of the year has to be our intrepid reporting on this issue of massive impact.

Thanks for reading and we plan to kick 2019 off in a big way with a very special feature that you won't want to miss that should post tomorrow, so stay tuned for that!

We are nothing without our readers in far more ways than most may realize.