We can talk about the holidays, Air Force One adventures, geopolitics, high-speed helicopter tech, strategy—you know, no big whoop. 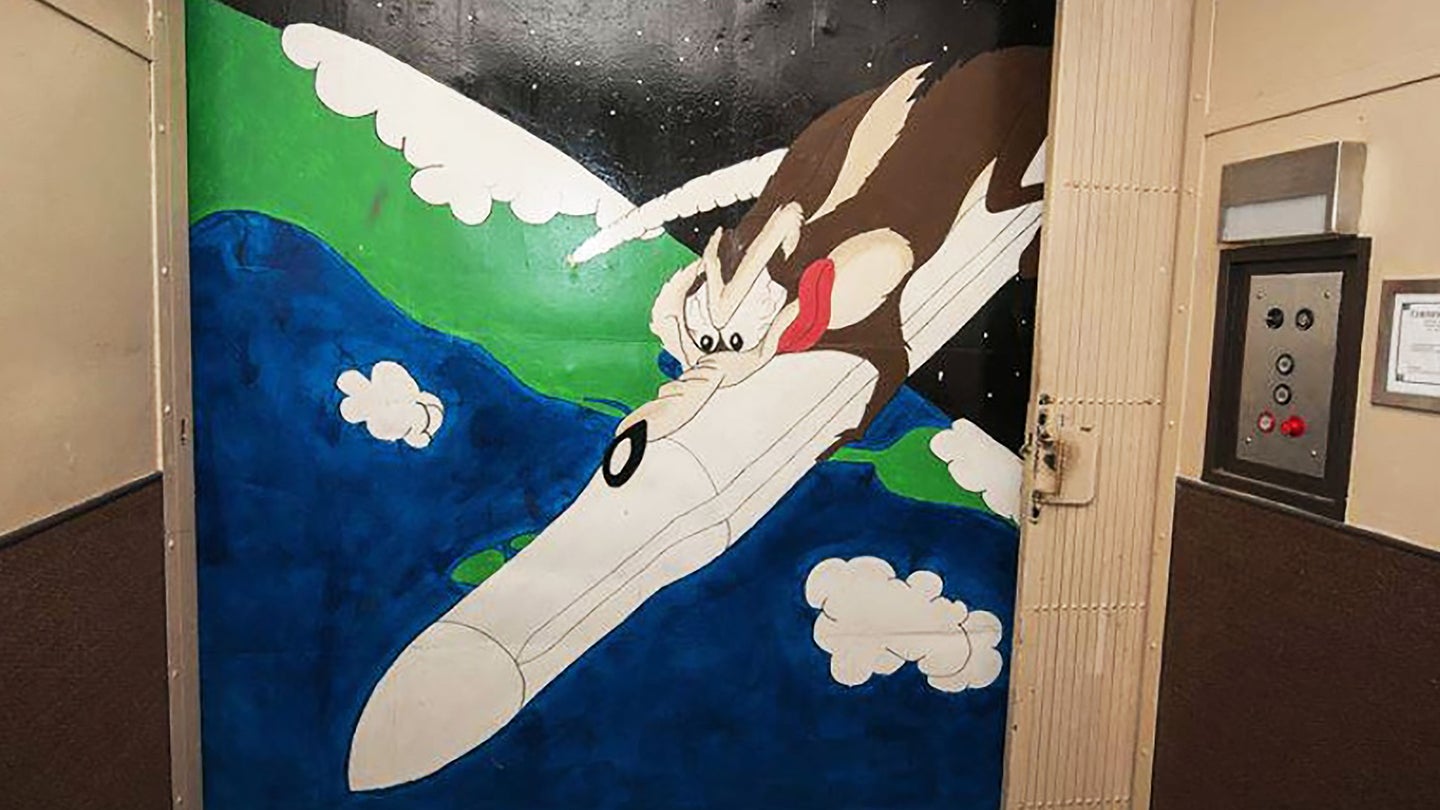 Even though it was a pretty slow week due to Christmas break, I think it's accurate to say that it turned out to be Air Force One themed. So much of the news cycle was sucked up by President Trump's visit to Iraq that it gave us an opportunity to dive into more of the history and tech behind the magnificent flying icon. We also got our first real glimpse of Sikorsky's high-speed SB>1 Defiant helicopter prototype and learned of Russia's test of their hypersonic boost-glide vehicle. But still, there are many stories we didn't get to, so let's get after it.

We can talk about this awesome shot of an SR-71's 'artistic' nosecone from back in the day:

Or how about this Kuwaiti Hornet getting zapped by lightning in-flight:

Then there is this clip of South Korea and Japan getting testy with one another on the high seas:

Or what about the fact that Sikorsky's SB>1 looks a lot like Toothless from the hit Disney animated movie How To Train Your Dragon?

Then there is Syria now that the U.S. is pulling out. How far will Israel go to make sure that Iran doesn't get its land bridge to Lebanon?