After much criticism, it appears that the 45th Commander In Chief is visiting his deployed forces in the turbulent CENTCOM area of operations

After nearly two years as Commander In Chief, President Donald Trump appears to be finally flying overseas—likely to the Middle East—to visit American troops deployed abroad, and possibly in a war zone. On Christmas Eve, I predicted would occur, as seen in the tweet below.

Trump has received a stream of seemingly never-ending criticism for talking up his love of the military, but even with all the resources at his disposal, not visiting troops deployed abroad during the holidays, and especially not in an area where a major conflict is ongoing. This peculiar situation has been attributed to a number of reasons, including straight up fear and the advice of those in his cabinet. Whatever reason, the situation hasn't been flattering. It directly contradicts his often obtuse claims about his own bravery and invites critics to remind everyone that he dodged service in Vietnam due to phony bone spurs.

In fact, this Christmas, he didn't even visit military personnel here in the United States or locally around Washington, D.C. This is the first time this has occurred since 2002, but now that appears to be in the works of being remedied.

Our plane tracker friend @Civmilair have been keeping a very close eye on the movements of the flying limousines that belong to the USAF's 89th Air Wing at Andrews AFB, located outside of Washington, D.C., over the holidays. The unit flies a mix of C-20, C-37, C-40, C-32, and VC-25 aircraft that are largely tasked with flying around Federal Government elites and top military leaders. But most notably, they support the White House Military Office and move around the First and Second families and top cabinet officials.

So, it was quite odd when a C-32A, most often used in the role as Air Force Two or Air Force One, launched at around 10pm on Christmas Eve and headed over the Atlantic, eventually making its customary fuel stop in Germany. Then a C-17, callsign REACH 358, started making its way across the Atlantic from Andrews AFB in the wee hours of December 26th. The hex code used by the aircraft's transponder—which are commonly assigned to aircraft themselves—hasn't been seen before. This appears to have been a cover for VC-25A 92-9000—one of the two modified 747s that serve as commonly as Air Force One.

Further confirmation came that this was indeed Air Force One as plane spotters in the United Kingdom looked up at REACH 358 and saw a VC-25 barreling through the skies above.

That same flight was last spotted over Eastern Europe heading towards Turkey. The aforementioned C-32A would be used as a spare aircraft for the President and can also carry additional support personnel to or near the final destination.

It's also worth noting that when President George W. Bush visited the troops in Iraq in 2003, Air Force One used a bogus hex code and identified itself as a C-37 (Gulfstream V). That was a much more cloak and dagger affair, but Air Force One's cover was almost blown en route due to curious airline pilots that appeared to realize the type discrepancy.

While all this plane tracking has been going on, it has been noted that there has been no sign of the President at the White House, nor any tweets from him, which is quite odd considering the ongoing government shutdown, instability in the stock market, among other things. There isn't even a Marine posted outside the West Wing. Nothing is posted on the President's official schedule either.

Where President Trump will turn-up is still unknown, although there are some indications that I won't go into at this time.

The President and the First Lady have arrived in Iraq:

The visit was to Al Asad Air Base in Western Iraq. It is a fairly remote installation. Apparently the meetings were very limited and the Iraqi Prime Minister was not present, but Trump did talk to him via phone and invited him to the White House.

So where to next? Al Udeid in Qatar and then onto Bagram in Afghanistan? 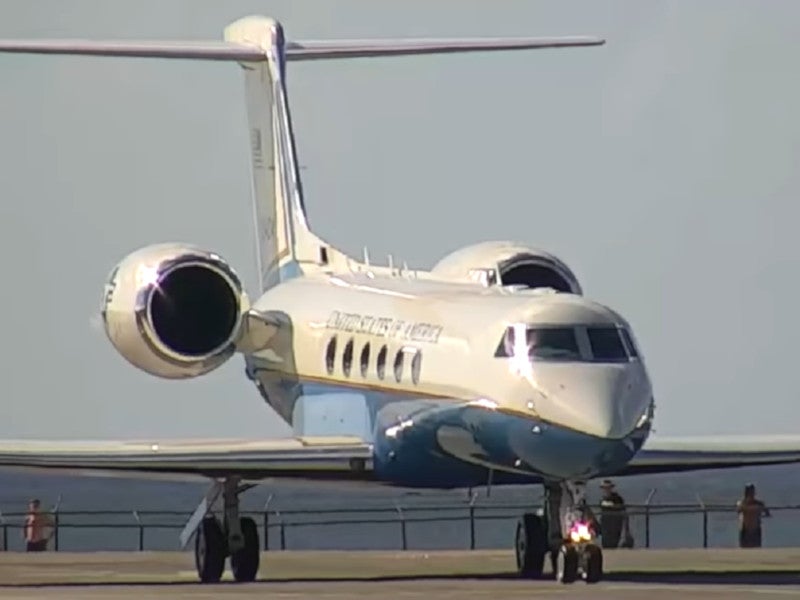 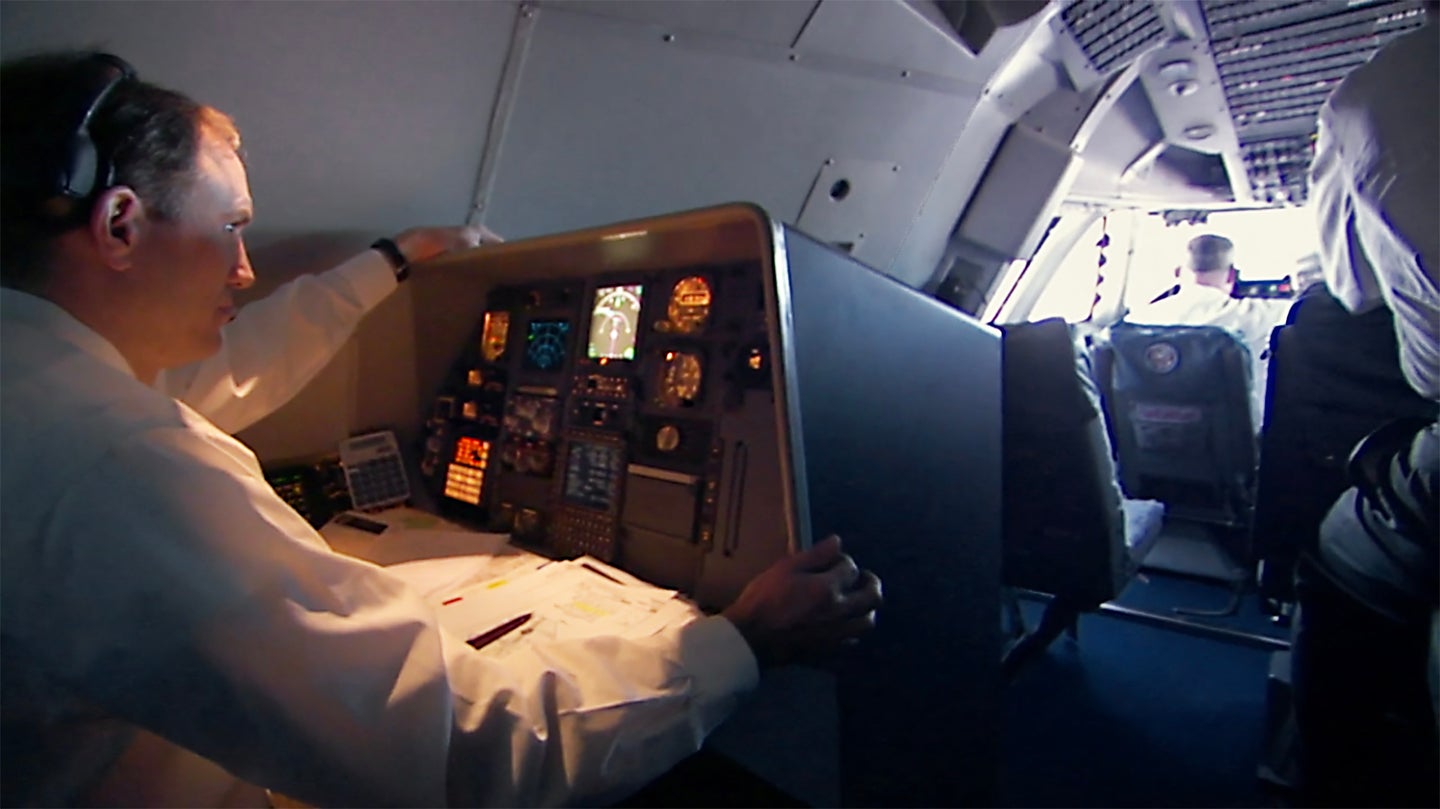