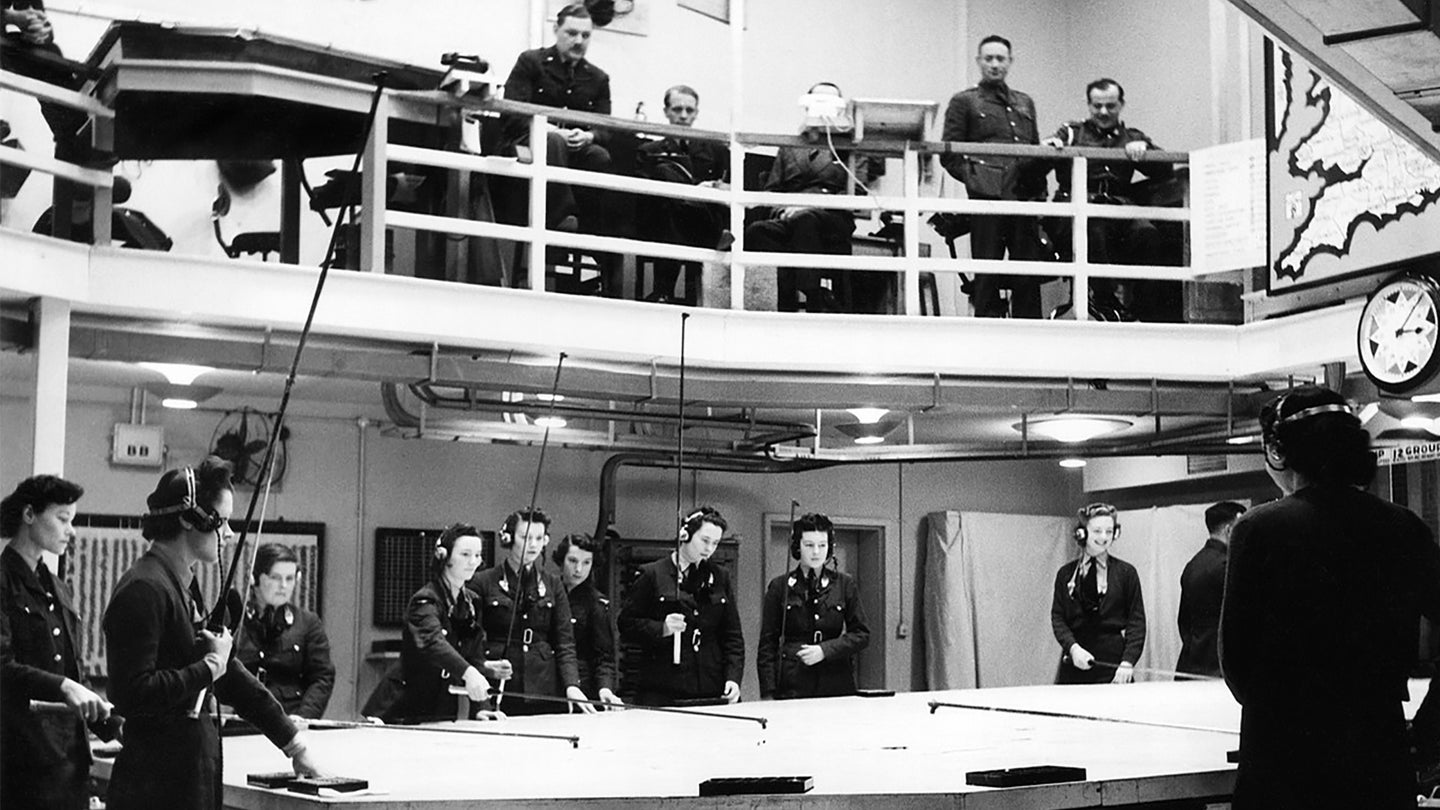 The elves are doing the final preflight checks on the Santa's sleigh and the big man himself is deep in a briefing with his magical reindeer in advance of his ultra long-range global cheer projection mission. In the meantime, wow has it been a wild week in defense and national security reporting. Even the hottest heads seem stunned by the trifecta of shocking news that started with President Trump's order for a complete and rapid withdrawal from Syria, then SecDef Mattis' resignation, and that was quickly followed by the news that orders for a big drawdown of forces in Afghanistan is also likely imminent. While all this was going on, off-the-shelf drones were shutting down a major European airport.

And that didn't even get us to Friday.

We sure have plenty to talk about, so let's get after it.

We need to talk about the Special Boat Service's (SBS) perfect nighttime raid to take back the cargo vessel Grande Tema whose crew was confronted by a group of previously discovered stowaways migrants. The ship came from Nigeria and was located in the Thames Estuary when four of the stowaways rushed the bridge with metal bars and demanded the crew take the ship close to shore so they could jump ship and get on land.

Operators from the SBS, among the finest frogmen in the world, ended the situation when they fast roped from Merlin helicopters onto the ship and successfully retook it without anyone being injured. The entire operation took less than half an hour to execute.

Or we can chat about the fact that our little bullet-shaped buddy has reappeared again in Victorville. It's now sporting big winglets. Has the time for a test flight finally arrived?

Or what about the surprisingly sexy lines on this Tornado!

Then there's the fact that there has been two arrests in the drone drama case at Gatwick Airport. It will be interesting to see exactly who was behind this.