The Groupe d’Intervention de la Gendarmerie Nationale, better known by its abbreviated name GIGN, which translates to National Gendarmerie Intervention Group in English, remains France's premier counter-terrorism and hostage rescue unit. Since its founding shortly after the terrorist acts in Munich in 1973, GIGN has risen to prominence among the world's counter-terrorism community. But one piece of gear in particular not only differentiates the unit from others, but it is also deeply ingrained in its lore and tradition—the revolver, and in particular, the French-built Manurhin MR73.

A few years ago, I did a big feature on the revolver-toting GIGN operatives as well as France's other counter-terror units. You can read that in full here. But the advent of a Twitter page belonging to the Commandant of GIGN has provided us with unique insights into the renowned unit. In a video posted on the page's feed, we see just how central the MR73 is to the unit's esprit de corps:

The revolvers are issued to each GIGN member for symbolic reasons as well as utilitarian ones. A passage from a 2014 issue of the official Gendarmerie information magazine states:

"Respect of human life and fire discipline have always been taught to group members since inception, and each new member is traditionally issued with a 6 shot .357 revolver as a reminder of these values."

GIGN's deep relationship with the revolver gets pretty intense beyond any outright symbolism. Apparently, the unit still practices a 'trust shot' as part of new member initiations where a team member wearing body armor puts a clay pigeon over their center of mass and the newly minted GIGN operator shoots the disc from 15 yards. This type of thing is very rare, at least officially, in elite western law enforcement and special operations units these days, but GIGN seems to have continued with the practice, which is also tied directly to the MR73 revolver.

There is a thread on the aforementioned Twitter page that explains the justification and meaning for GIGN behind the 'trust shot' (Google translated):

After 14 months of training, each, the day before receiving his patent, passes a final test: a shot at one of his comrades.

It is a 15m shot to the revolver, weapon used for instruction, on a clay pigeon, fixed on the bulletproof vest of the "target."

This shot takes on a particular symbolism, beyond the technical gesture, mastered at the end of formation. He illustrates trust in itself: "I have received training that makes me confident, sure to reach my target without a doubt. I will not fail. "

Mutual trust: "He trusts me, he will not move, for fear or bad reflex, the second I fire."

Mutual trust always: "I trust the one who is aiming at me. Trained like me, he will not miss his target."

Finally, my former, already patented, with whom I will leave on a mission from tomorrow can now grant me their confidence.

The truth is, the MR73, which is commonly chambered in .38 Special/.357 Magnum, isn't just about style, tradition, or French pride. Tactical revolvers still have critical advantages over auto-loading pistols for counter-terror and SWAT-type units. Because they don't have a slide, they can fire through small openings in and alongside armored shields far more reliably than their semi-automatic pistol counterparts.

A modern autoloading pistol's slide can interact with a shield or even another member's body while in tight formation and cause malfunctions at the absolute worst possible time imaginable. Keep in mind, if you are pushing a shield into a possible gunfight than you are likely the point man. In fact, tactical units in the U.S. went to Smith and Wesson with this same problem, which resulted in the R8 eight-round tactical revolver and the TRR8 that came shortly after it.

Revolvers are also very accurate and extremely reliable, which is really important when you have to know your weapon will go bang and that the bullet will hit what you are aiming at during tight close-quarter combat scenarios, like engagement on planes, trains, buses, or in crowded buildings. These setting don't usually require huge volumes of fire either, so the capacity limitations of a revolver become less of an issue.

Over the years semi-automatic pistols have become more reliable and accurate, so the revolver's relevance outside of very specific situations has waned. But still, the MR73, in particular, is a very well built, heavy, and highly accurate revolver and is widely regarded as being among the finest 'wheel guns' ever built. Clearly, GIGN sees it as a lightsaber of sorts—an elegant weapon whose time may have largely passed for all but the most capable operators. But for those who can employ it with extreme efficiency, it still remains a potent, if not superior in some respects, tool for many applications.

So even though GIGN furnishes modern high capacity autoloading pistols to its operators for many operations, the MR73 still serves in something of a ceremonial and utilitarian role for the unit to this very day and that doesn't look like it will change anytime soon. 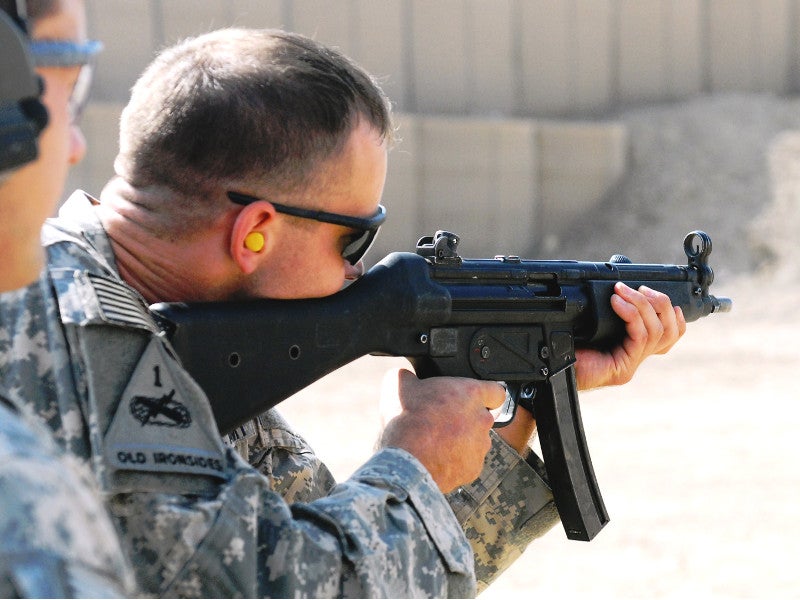 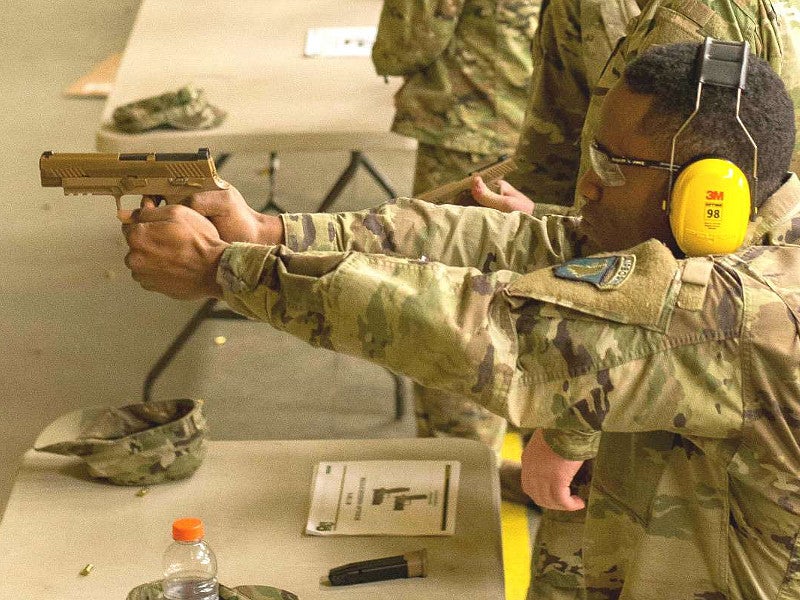 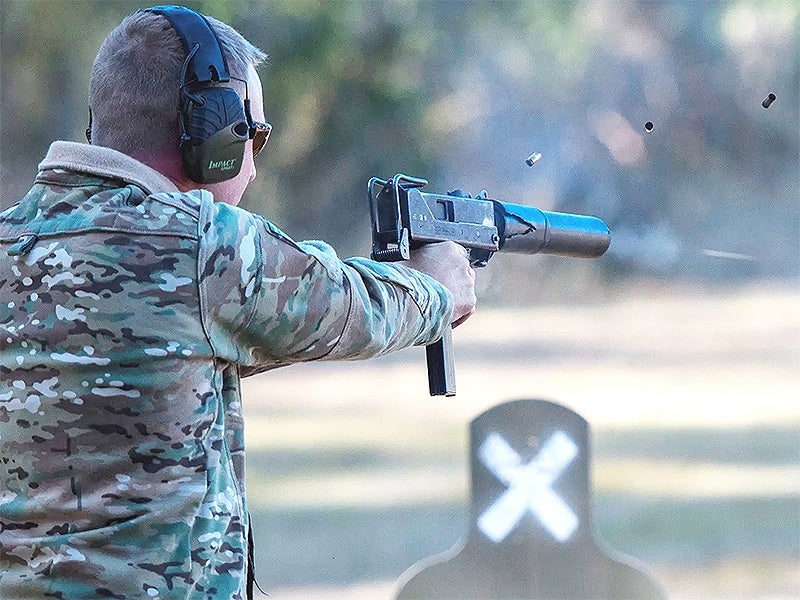