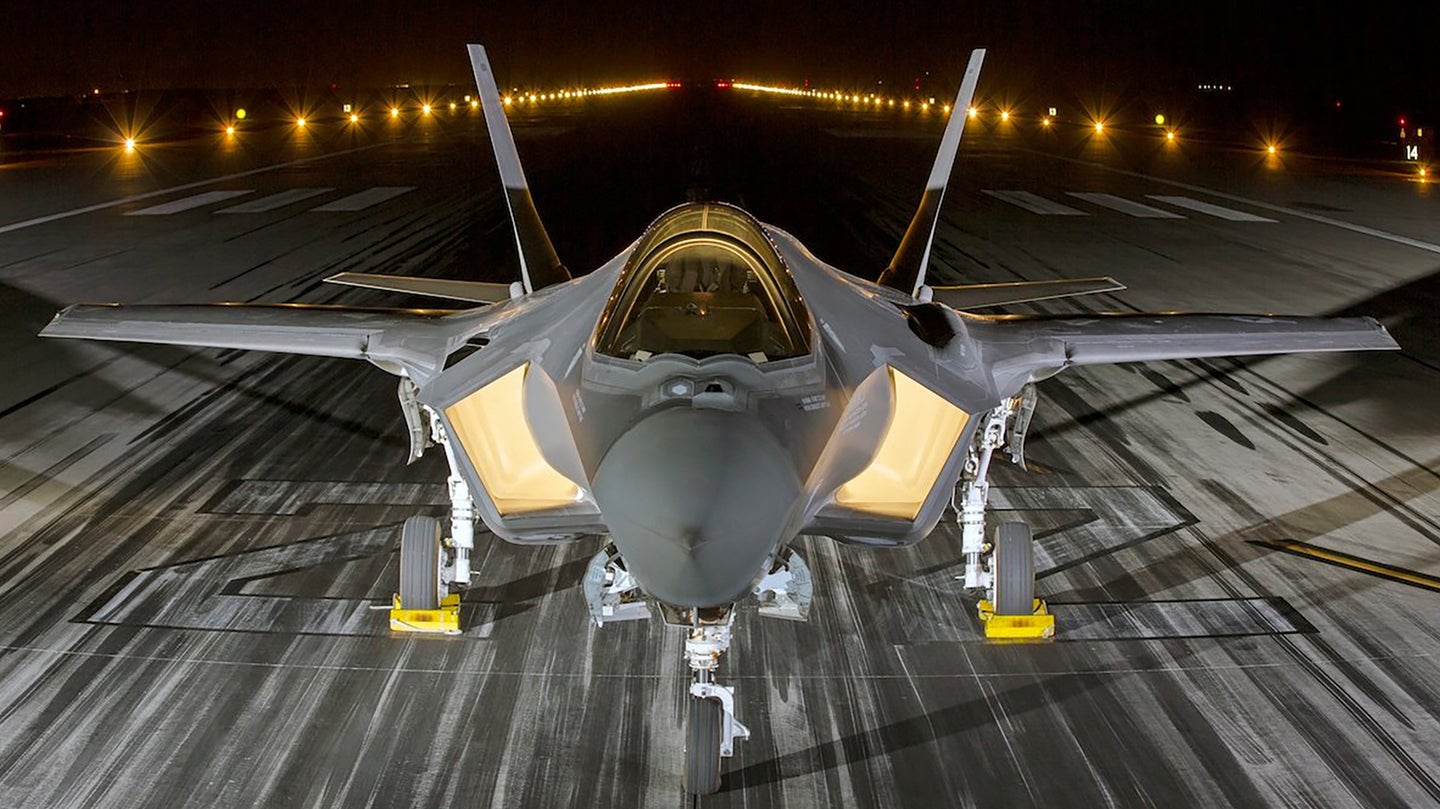 Brigadier General E. John "Dragon" Teichert III has one hell of a responsibility. He oversees the Air Forces sprawling 412th Test Wing. The Wing is headquartered at the heart of USAF flight testing, legendary Edwards Air Force Base, which he also runs, but the unit's operations spread far from home in nearly every direction. Flight testing of virtually all the aircraft in the Air Force's inventory is managed by the long list of squadrons that are attached to the 412th. The Wing also executes operations at satellite locations, including supposedly having a major hand in the goings on at Area 51 deep in the Nevada Test and Training Range. So, on any given day, to say that the 412th and its commander have a lot on their plate is a vast understatement.

In a creative move, Teichert posted the major accomplishments of the 412th on a given week—the first week in December, 2018 to be more precise—seemingly to give people an idea of just how critical the unit is to America's air combat abilities, but also to convey just how big its operational purview is. Keep in mind, this list is of major events, there are many smaller events that contribute to these and other larger accomplishments that occur on a daily basis. And obviously, there are a ton of fascinating things that the 412th Test Wing does that aren't disclosed to the public. Regardless, this list is impressive and provides a good big-picture look at what the 412th Test Wing is up to on a weekly basis.

This past weekend was not particularly different than the norm here at Edwards Air Force Base. Yet, our routine provided another stark example of how we are making history here today at the Center of the Aerospace Testing Universe as our mission has global and lasting impact:

Each of these events is important. Each of them is impactful. Each of them is vital to the warfighting capabilities of our nation and our allies. Each of them would be the highlight of a base’s weekly performance. Combined, they highlight the world-class team here at the Center of the Aerospace Testing Universe that regularly makes history today as we strive together for the warfighter.

This is an interesting approach to outreach that shouldn't go unnoticed. Not only is it really interesting to hear what the Wing is up to specifically, but it provides a grander context of what the 412th Test Wing and Edwards AFB do to usher in new capabilities to the Air Force, other services' air arms, and the air forces of a number of America's allies.

It would be great if this format of post turned into a weekly segment, but even if it's done sporadically, it really does put color on the canvas when it comes to understanding all that the 412th does. And its schedule is only likely to become more hectic in the coming years as the Pentagon comes to terms with the reality that peer state warfare is once again its overwhelming focus. This means new munitions and aircraft—both manned and unmanned—will need testing.

For instance, hypersonic weapons will increasingly become more dominant within the USAF's portfolio, and this will include air-launched types, and the B-21 Raider will be entering testing at the base relatively soon. Networking and deeply integrated the sensor pictures from a wide variety of aircraft that carry disparate data terminals will also become increasingly important as time goes on. This is a big problem the 412th is working on solving in an integrated testing manner that you can read about here. These are just a few new initiatives in addition to all the established fleet aircraft testing they already do, and there are so many others, including those that live in the shadows.

All this will also require a steady stream of test pilots and the USAF's prestigious Test Pilot School is also under the control of the 412th Test Wing. In an era when the Air Force is having a really tough time retaining experienced aviators, keeping the most capable of the lot engaged in the flight test world will be absolutely key.

Here's a little bit more about the impressive career of General Teichert who was minted the new commander of the 412th Test Wing just months ago. As you can see, on paper he is clearly a logical choice for the position:

Brig. Gen. E. John “Dragon” Teichert is the Commander, 412th Test Wing, Edwards Air Force Base, California. He leads a wing of 7,847 personnel in the developmental test and evaluation of the F-35, KC-46, F-22, F-16, B-1, B-2, B-52, C-17, C-130, KC-135, Global Hawk, joint remotely piloted aircraft and emerging technologies. Additionally, General Teichert is the Installation Commander responsible for operating the base and supporting more than 11,000 active duty, reserve, civil service and defense contractors at Edwards AFB, the second largest base in the Air Force.

2008 School of Advanced Air and Space Studies, Maxwell AFB, Ala.

So there you have it, the highlights from a week in the life of the 412th Test Wing, the unit that has been making aviation history and air combat dreams come true for decades.