A search for more information about a massive cloud of chaff that recently appeared over southern Illinois before drifting into Indiana and Kentucky has led The War Zone to speak with Air National Guard public affairs officers across four states, as well as the National Guard Bureau headquarters in Washington, D.C. We can now confirm that a C-130H Hercules from the West Virginia Air National Guard was behind the mysterious incident.

On Dec. 10, 2018, the C-130H from West Virginia's 130th Airlift Wing was returning to its home station at McLaughlin Air National Guard Base in Charleston after taking part in a training exercise at an unspecified location on the "West Coast," according to Captain Holli Nelson of the West Virginia Air National Guard. The plane needed to dump the excess chaff in its countermeasures dispensers before landing as a safety precaution.

We don't know what drill the Hercules had participated in, but it may have been coming back from a recent Joint Forcible Entry Exercise (JFEX). This is a regularly scheduled large force employment exercise that brings dozens of airlifters and other aircraft together over the sprawling Nevada Test and Training Range (NTTR) in support of the  U.S. Air Force Weapons School at Nellis Air Force Base.

Regardless, as it passed over the Red Hills Military Operations Area (MOA), the crew requested and received permission from air traffic controllers at Indianapolis Center to drop the chaff. MOAs are specially designated pieces of airspace across the United States that U.S. military units can activate in order to conduct training and other activities.

Even within MOAs, the Federal Aviation Administration does put restrictions on the use of chaff because of the potential, albeit relatively low risk that it could interfere with civil and commercial air traffic control and weather radars. There is no indication that the countermeasures the C-130 released over Red Hills interfered in any way with other aviation activities in the region. The Hercules itself continued on to McLaughlin without incident.

At the time of writing, the West Virginia Air National Guard had not yet been able to confirm exactly how many chaff cartridges the C-130H employed in total. C-130 types carry multiple countermeasures dispensers, depending on their exact configuration, each of which can hold dozens of individual cartridges. On an actual operation, the aircraft can carry a mix of flares and chaff in order to best defend against infrared-homing and radar-seeking missiles depending on the expected threats.

The large-scale release could help explain why the resulting plume was so dense and long and maybe why it persisted for more than 10 hours. Specific weather conditions would have also been necessary to keep the material airborne as it floated into Indiana and Kentucky.

We also don't know exactly why the plane needed to jettison the chaff. There may not have been a de-arm crew available for when the C-130 was scheduled to arrive at McLaughlin or there might have been an indication of a technical fault in the countermeasures system. In addition, releasing it at 10,000 feet, well below the C-130's cruising altitude also seems odd. Maybe the crew descended to a lower altitude for the operation in hopes the chaff would make it to the ground faster.

It's also unclear clear why the crew chose Red Hills as the drop site, either, if the C-130 was traveling all the way from the western United States. There are many of other MOAs in the nearly 2,000 intervening miles between the Pacific Ocean and this patch airspace over Illinois and Indiana.

We will continue to keep you updated as more details about this incident become available. 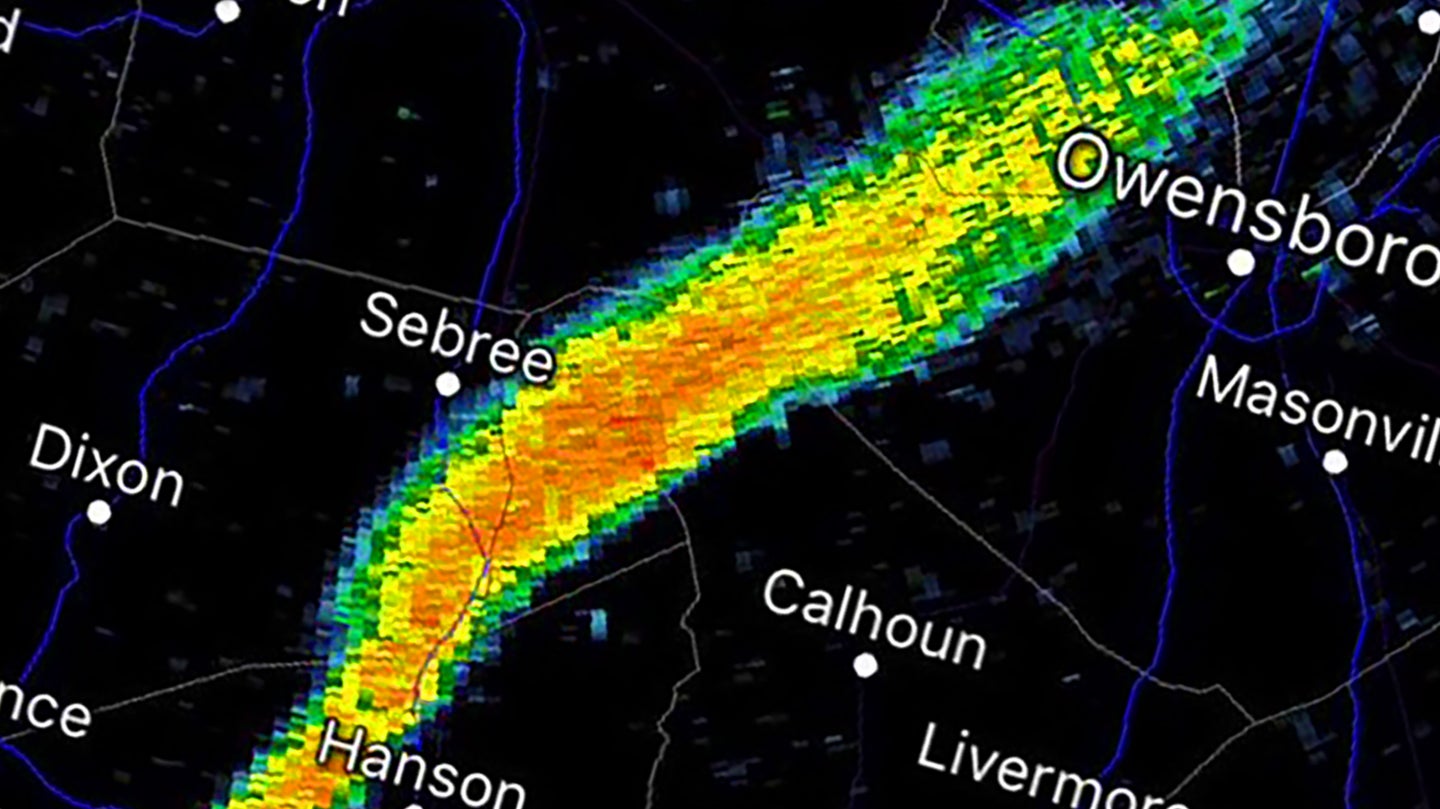 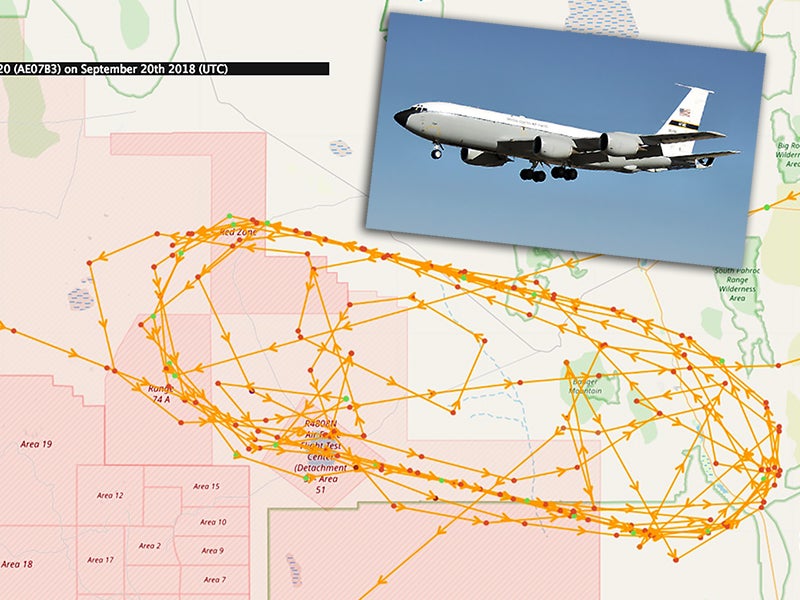 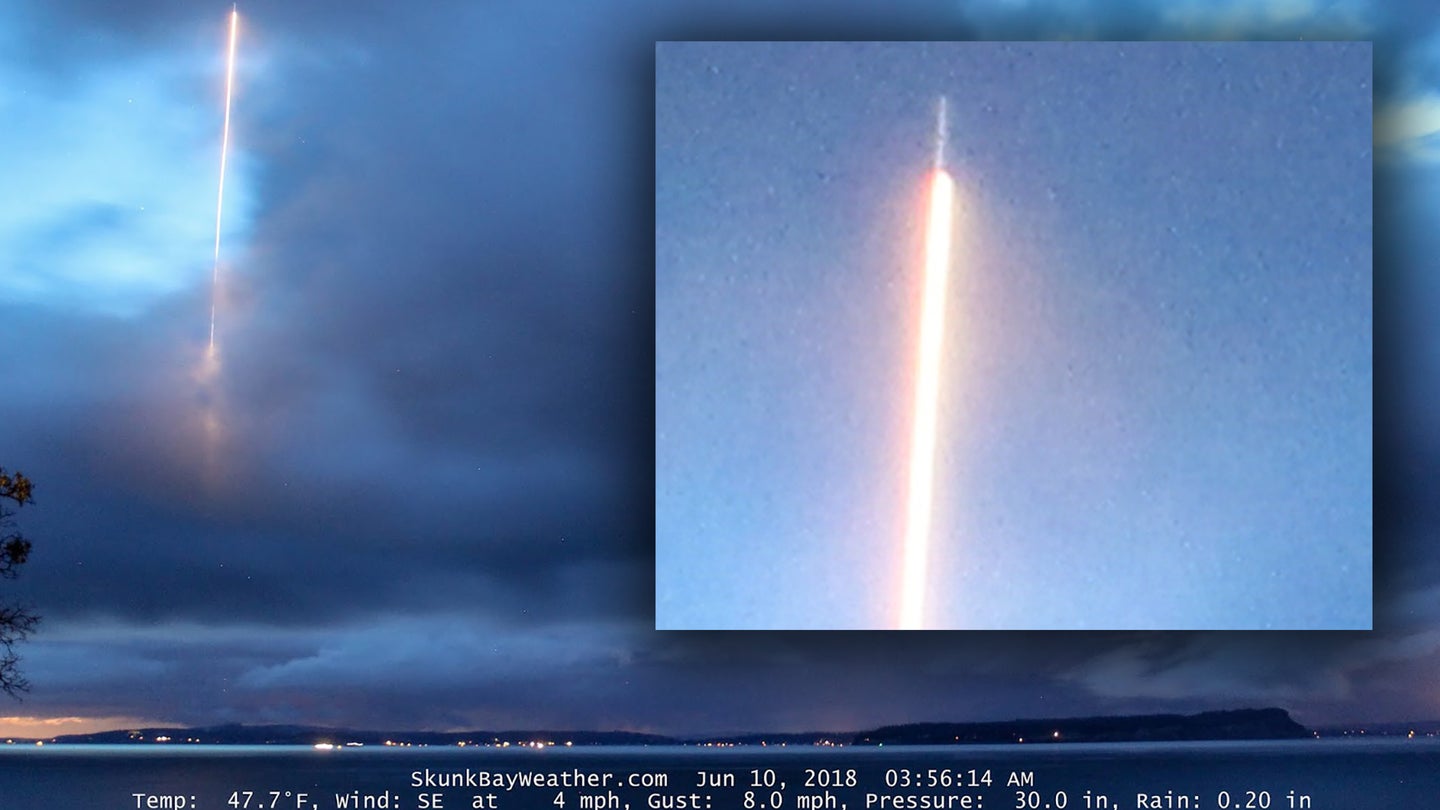