Days after Ukraine Navy vessels were fired upon, seized, and their crews taken captive, tensions between Moscow and Kiev continue to percolate.

Those tensions have also spread around the globe, with European leaders demanding sanctions on Russia. In addition, President Trump says he canceled his meeting with President Vladimir Putin at the G20 Summit, which begins in Buenos Aires on Friday.

Ukraine now says that at least some of the detained sailors that have faced magistrates in Crimea are being moved to Moscow, which is not a good sign.

Meanwhile, the Sea of Azov remains closed to all traffic destined for Ukrainian ports. This is a full-on blockade that will have a crushing impact of the already shaky Ukrainian economy.

There are rumblings that Ukraine will call for the closure of the Bosphorus Strait to Russian Navy traffic as a result of Moscow's recent acts, which would cut off the Black Sea Fleet from the Mediterranean. Ukraine Navy Commander Ihor Voronchenko stated the following during a speech at a Maritime Security conference on November 29th:

"I am sure that the world community will nevertheless make a decision and recognize that aggression against the state of Ukraine was carried out ... In this regard, as per the norms of the Montreux Convention, specifically item 19, we will request the closure of the Bosphorus Straight so Russia appreciates violating norms of international law."

"We hope that NATO states are prepared to send naval ships to the Sea of Azov to support Ukraine and provide security... The only language he [Putin] understands is the solidarity of the Western world... We can't accept Russia's aggressive policies. First it was Crimea, then eastern Ukraine, now he wants the Sea of Azov."

NATO vessels passing into the shallow Sea of Azov has been a redline of sorts for Moscow, and doing so would be an incredibly bold and risky escalation. But a larger NATO presence in the Black Sea is a real possibility at this point.

NATO spokesperson Oana Lungescu stated the following as to the possibility of a buildup of NATO seapower in the Black Sea:

"There is already a lot of NATO in the Black Sea, and we will continue to assess our presence in the region."

Poroshenko also gave his views on Russia's wider ambitions in an interview with a German newspaper:

“Don’t believe Putin’s lies... Putin wants the old Russian empire back... Crimea, Donbass, the whole country. As Russian Tsar, as he sees himself, his empire can’t function without Ukraine. He sees us as his colony.”

Whatever Putin's true objective are, the Russians seem increasingly focused on making things as turbulent as possible for Ukraine. 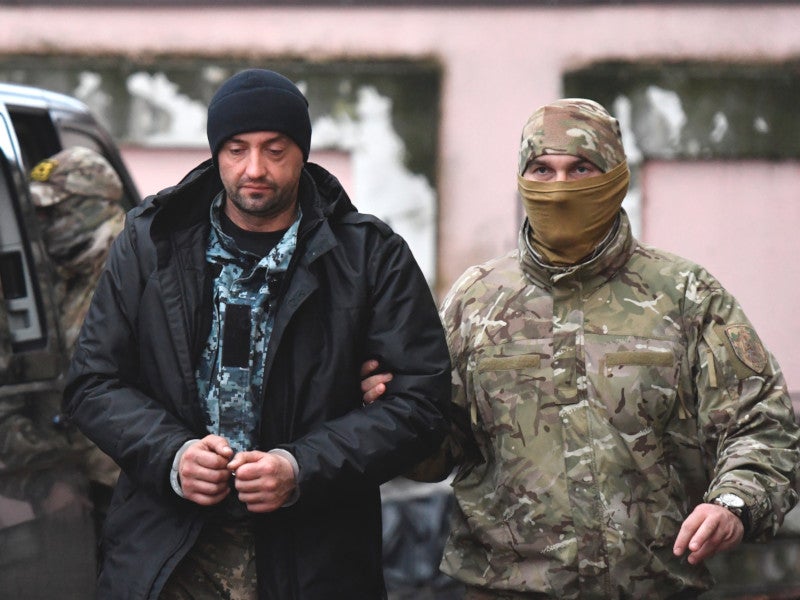 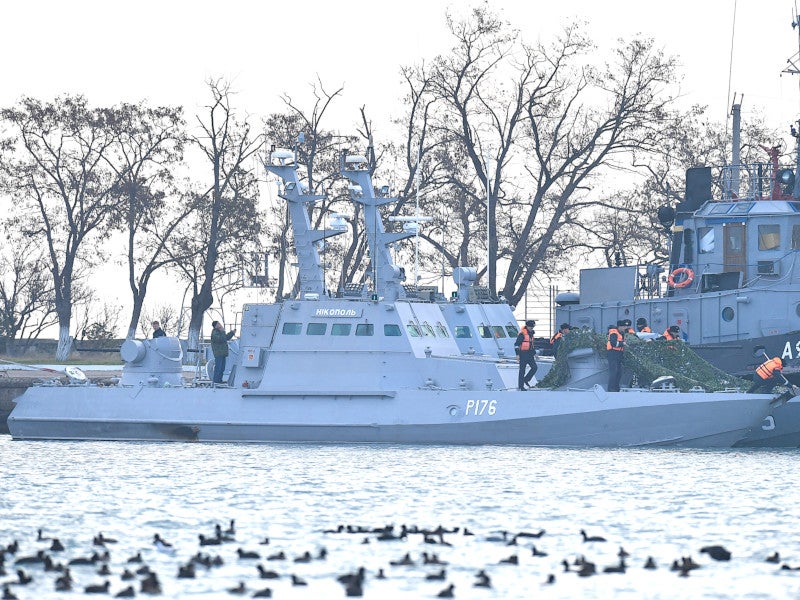 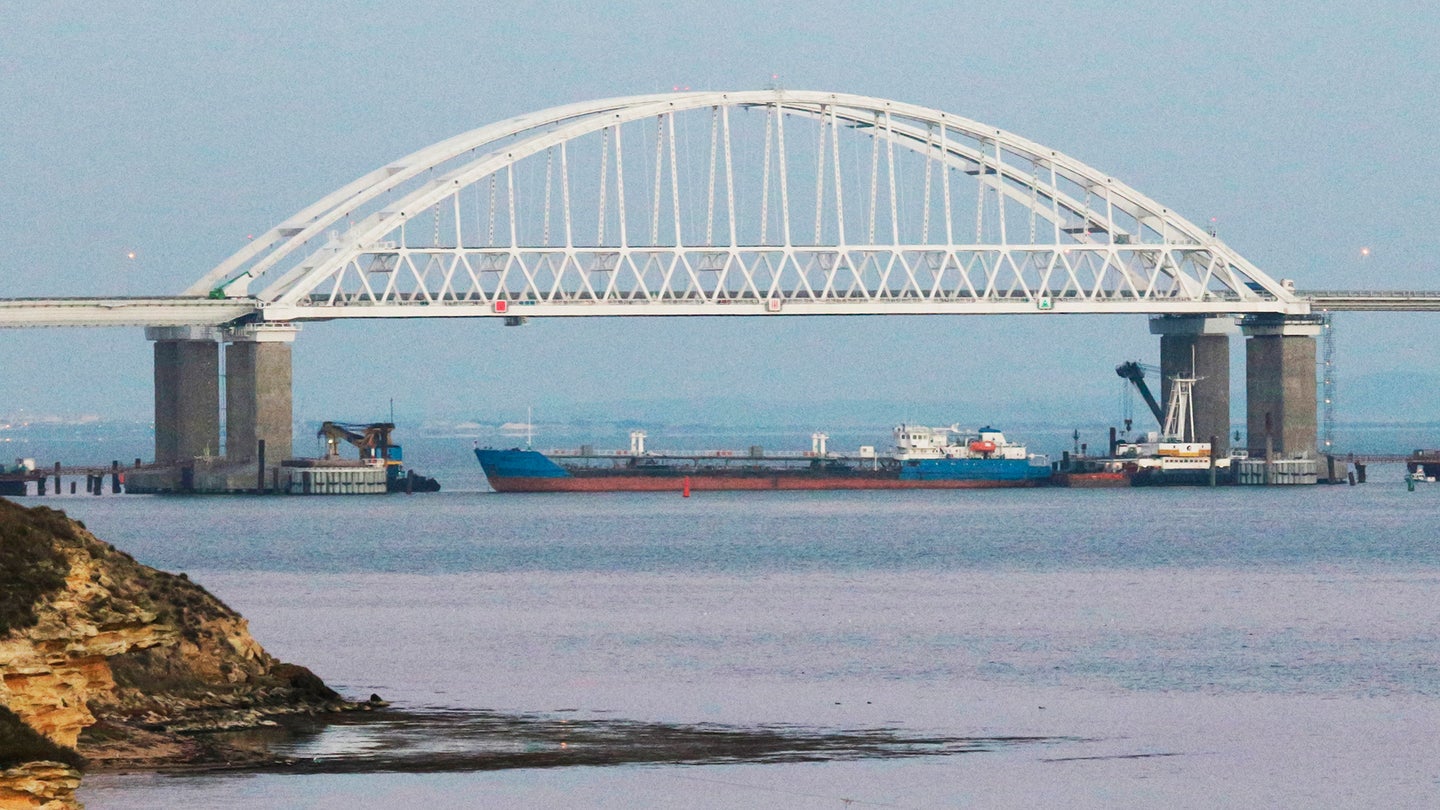 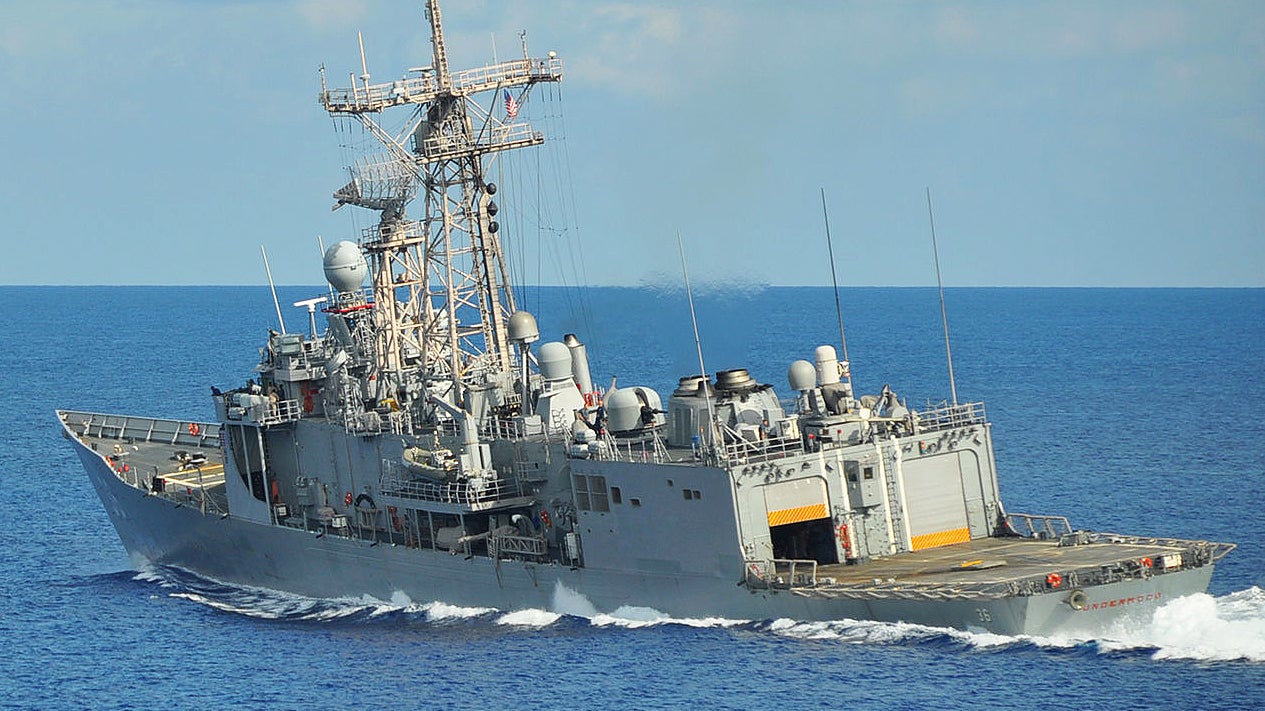 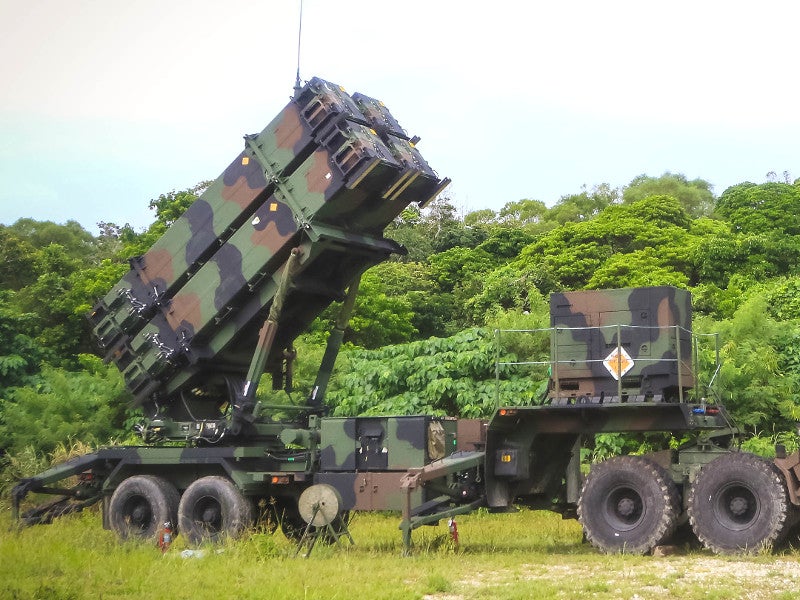