This Isn’t An Early B-2 Cockpit Mockup, It’s For A Previously Undisclosed Special Ops Transport

This revelation isn’t that surprising as there are long-standing and well-documented requirements for a penetrating tactical transport capability. 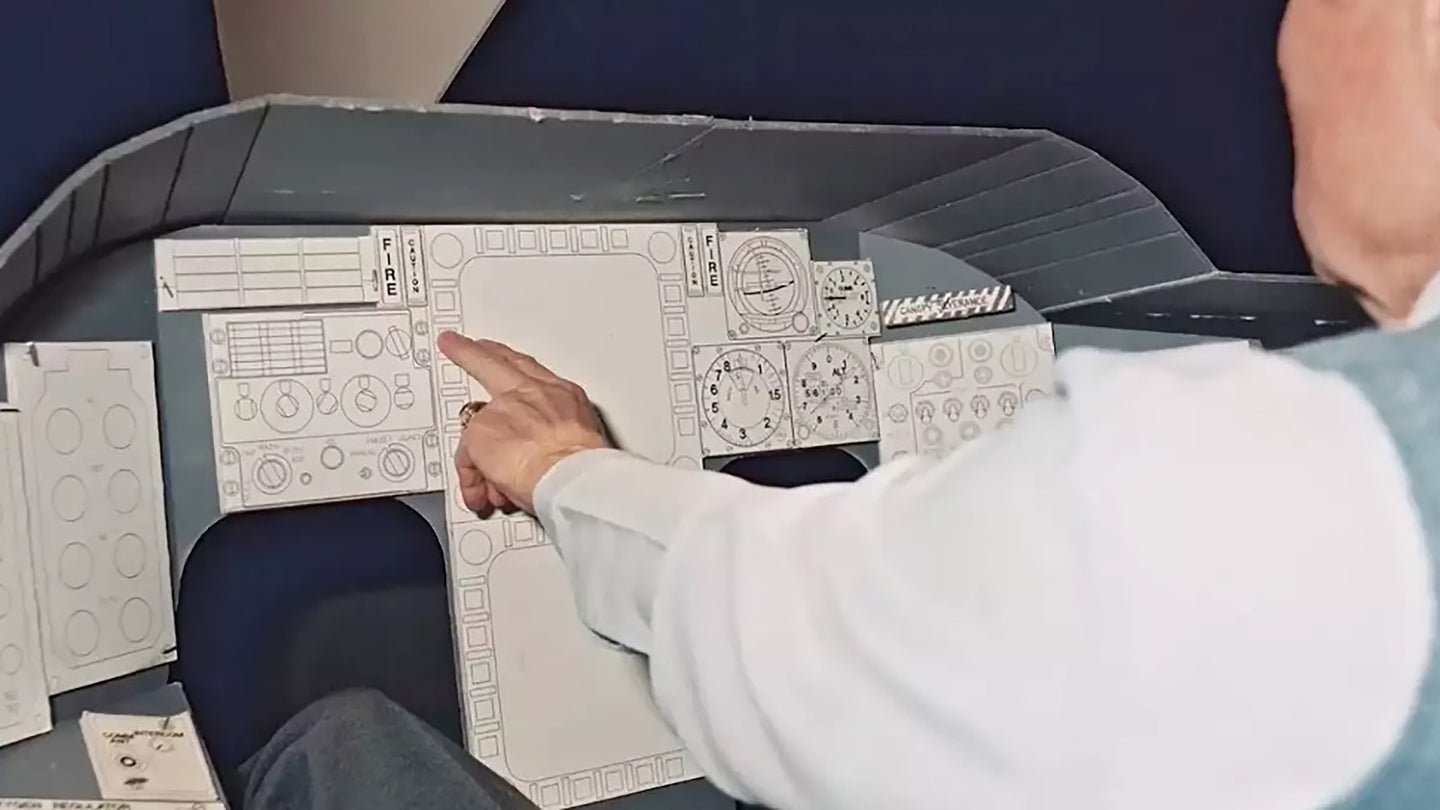 Northrop Grumman recently released an awesome series of videos that detail the genesis of the B-2 Spirit—the world's first stealth bomber—via testimony from those who brought it to life. The videos also include a bunch of historical images and video taken during the flying wing bomber's development. One of these images grabbed my eye as it looked like no Advanced Technology Bomber—the program that gave birth to the B-2—cockpit concept I have ever seen. I reached out to Northrop Grumman about the puzzling photo and what I got back confirmed my suspicions.

In the previous article, in which I questioned the photo's origins, I wrote:

"Second is this image of the mockup of a cockpit. The panel layout is vaguely similar to the one that made it into the B-2 but the B-2 has a two-crew side-by-side cockpit. Was this for a technology demonstrator that predated the actual B-2 itself? Maybe the single station was going to be mirrored for the actual aircraft, but there are other oddities. For instance, the panel is smaller, lacking the two lower side-by-side cathode ray multi-function displays. It also has a 'canopy severance' handle. The B-2 doesn't have a canopy but it does have hatches that its ejection seats fire through. A central windscreen support structure also seems to indicate that this is a single seat cockpit concept, or at least a tandem one..."

As I subsequently came to find out, the image made it into the B-2 video presentation by mistake—which would be incredibly easy to make. The photo in question doesn't belong to the B-2 program, at least not directly. Instead, it came about from a previously undisclosed program from the 1990s called the Special Operations Low-Intensity Combat Mission Aircraft.

We know virtually nothing more about this program or where it ended up developmentally, but it is one in a long line of program names and designations given to the requirement for penetrating tactical transport aircraft that specialize in special operations missions and are in many cases low-observable (stealthy) by design.

Following the doomed operation to rescue American hostages in Tehran in 1980, known widely as Operation Eagle Claw, the need for a short-takeoff and landing (STOL) tactical transport capable of penetrating enemy airspace became a high priority. Over the last three and a half decades, the need for something far more survivable has manifested itself via a labyrinth of program names and stated capability requirements—the vast majority of which seem to have evaporated into the dark shadows of the classified world. And it's not clear if any of them even made it to and especially past the flight testing phase, but there are reports of sightings of aircraft that seem to fit the bill. The sheer number of programs alone makes the idea that none of them ever amounted anything highly questionable.

The CV-22 Osprey has satisfied a portion of these requirements after decades of development, but that platform—which uses nap-of-the-earth flight profiles and electronic warfare and other advanced countermeasures to survive in enemy territory—is hard pressed to provide deep infiltration and exfiltration duties in very high-threat environments. Additionally, it was only in May of 2011 that we came to know of a very low-density stealth helicopter capability, but those aircraft are highly limited in terms of range and payload and still rely on low-altitude penetration, bringing into question the extent of their low-observable capabilities.

Even with the existence of these platforms, the requirements for a stealthy STOL transport not dissipated, with multiple initiatives having been documented as officially ongoing in recent years. So could the Special Operations Low-Intensity Combat Mission Aircraft be out there in an operational form? It is entirely possible. But you can't really get a good idea of where it may fit into the grander scheme of a potential stealthy special operations transport capability by looking at this scant piece of evidence alone. That's why we have endeavored to tell a much larger story of the history of these requirements and the many projects they supposedly catalyzed over the decades, some of which included the participation by the most brilliant minds in the aerospace field—including Burt Rutan's Scaled Composites—which is now owned by Northrop Grumman.

So stay tuned, we have been working on our full expose on the mysterious case of America's missing stealth transports for months, and it should be hitting Thewarzone.com in the coming days.