Legendary comic book writer Stan Lee has passed away at the age of 95. Though most fondly remembered for co-creating world-recognized characters such as Spider-Man and Iron Man, and contributed to the storylines of dozens of others, including Captain America, Lee was also a proud U.S. Army Signal Corps veteran who wrote film scripts and the text of other training and recruitment material during World War II. His work afterward, and that of Marvel, the company where he was editor in chief for decades, continued to serve as a recruiting tool and otherwise often presented positive images of the U.S. military to the masses.

Born Stanley Martin Lieber in New York City, New York in 1922 to Romanian-born Jewish immigrants, Lee reportedly enjoyed writing from an early age and graduated early from DeWitt Clinton High School in the Bronx in 1939. He then went on to join the Federal Theatre Project, a federally funded arts program that U.S. President Franklin D. Roosevelt had originally created during the Great Depression as part of the Works Progress Administration (WPA).

Through family connections, Lee secured a job at Timely Comics, initially performing menial duties for the staff there. In 1940, however, as the Nazis continued to their rampage in Europe, he got his first writing assignment with a filler text story in Captain America Comics #3.

Both the character and the storyline are notable. The very first issue of the series had shown the titular Captain American punching Nazi dictator Adolf Hitler in the face. The comic was dated March 1941, but actually hit newsstands more than a year before the Japanese attack on Pearl Harbor in Hawaii that drew the United States formally into World War II. The #3 issue also introduced the character’s iconic star-adorned circular shield.

Joe Simon, who created Captain America along with Jack Kirby, later made it clear that the character was an overtly political creation. He explained his intent was to make clear his objections both to the Nazis and their supporters, including in the United States, as well as isolationists who argued for the United States to avoid getting embroiled in the expanding war.

Simon and Kirby both left Timely in late 1940 over disputes with publisher Martin Goodman, who in turn named Lee as the interim top editor. After the United States entered World War II, Lee, who was then only 19, joined the Army, where he was assigned to the Signal Corps.

The service initially trained the young Lee to install telephone lines, but eventually discovered his writing experience. He says he was given the job title “playwright” and was one of only nine such individuals in the Army at the time.

Other members of the group, known as the Signal Corps Training Film Division, were or became famous artists, including the Pulitzer Prize-winning William Saroyan, Charles Addams who created The Addams Family, film director Frank Capra, whose work included Mr. Smith Goes to Washington and It's a Wonderful Life, and Theodor Geisel, who is much better known to the world as prolific children’s author Dr. Seuss. Captain America creators Simon and Kirby also ended up in the military, though the two served in the Coast Guard and Army infantry, respectively.

“Writes scenarios and scripts for theatrical, radio, or motion picture productions for entertainment or instruction of military personnel, or for publicity purposes.

Creates plots and sequences with instructional narrative, or adapts fictional, nonfictional, or historical material to dramatic form. Bears in mind the characteristics of the medium for which he is writing and forms his presentation and script accordingly. Indicates desired camera procedure, method of presentation, sound effects, and backgrounds.

Civilian experience in writing or adapting scripts or scenarios for radio, stage, or motion pictures required.”

Lee definitely had those qualifications and it's hardly surprising the Army decided to put him in that role. “I wrote training films, I wrote film scripts, I did posters, I wrote instructional manuals. I was one of the great teachers of our time!” he said in one interview in 2016.

After World War II ended, Lee returned to his job at Timely, which evolved into Marvel in 1961. He remained editor-in-chief until 1972, at which time he succeeded Martin Goodman as publisher.

Captain America had been a popular character during World War II, but disappeared from Timely's regular cast by the end of the 1950s. Stan Lee, working for what had become Marvel, was involved in revitalizing the character in the 1960s. Lee’s own Spider-Man, among the other characters he co-created, has remained a particularly well known comic book icon, as well. “He's become our Mickey Mouse,” Lee once said of the web-shooting superhero.

Lee is remembered for working to advance various social justice causes through his medium, including creating Black Panther, the first mainstream black superhero, and the X-Men, which tackled issues of diversity and inclusivity, in the 1960s. He never shied away from addressing hot-button topics, either, with multiple Spider-Man comics in that decade referencing the Vietnam War, student protests against that war, other forms of political corruption and activism, and other contemporary controversial topics.

He always remained proud of his Army service, too. “This is one of my proudest moments,” Lee said at the annual Emerald City Comicon in Seattle, Washington in 2017, where he received a lifetime membership to the Signal Corps Regimental Association and an honorary membership to the 2nd Battalion, 3rd Infantry Regiment, which is stationed at nearby Joint Base Lewis-McChord. "Excelsior!" he added, his signature catchphrase.

Marvel, along with license holders in charge of turning the comics into movies, have even established formal relationships with the U.S. military over the years. One of the more recent examples of this was a tie-in with the U.S. Army and 2011’s X-Men: First Class. The upcoming film Captain Marvel, the alter-ego of U.S. Air Force Colonel Carol Danvers in the comics and the movie, looks set to continue reinforcing the link between the Marvel universe and America’s armed forces, if informally in this case.

"The world always needs heroes, whether they’re superheroes or not," Lee said in 2016. "Since time immemorial there were stories and legends about evil people who had superpowers and some human being had to find a way to conquer them."

Stan Lee was, without a doubt, a cultural force whose influence will continue to be felt in the United States and around the world for decades to come. As the United States observes Veterans Day, it seems worth remembering Lee's patriotism and service, as well. 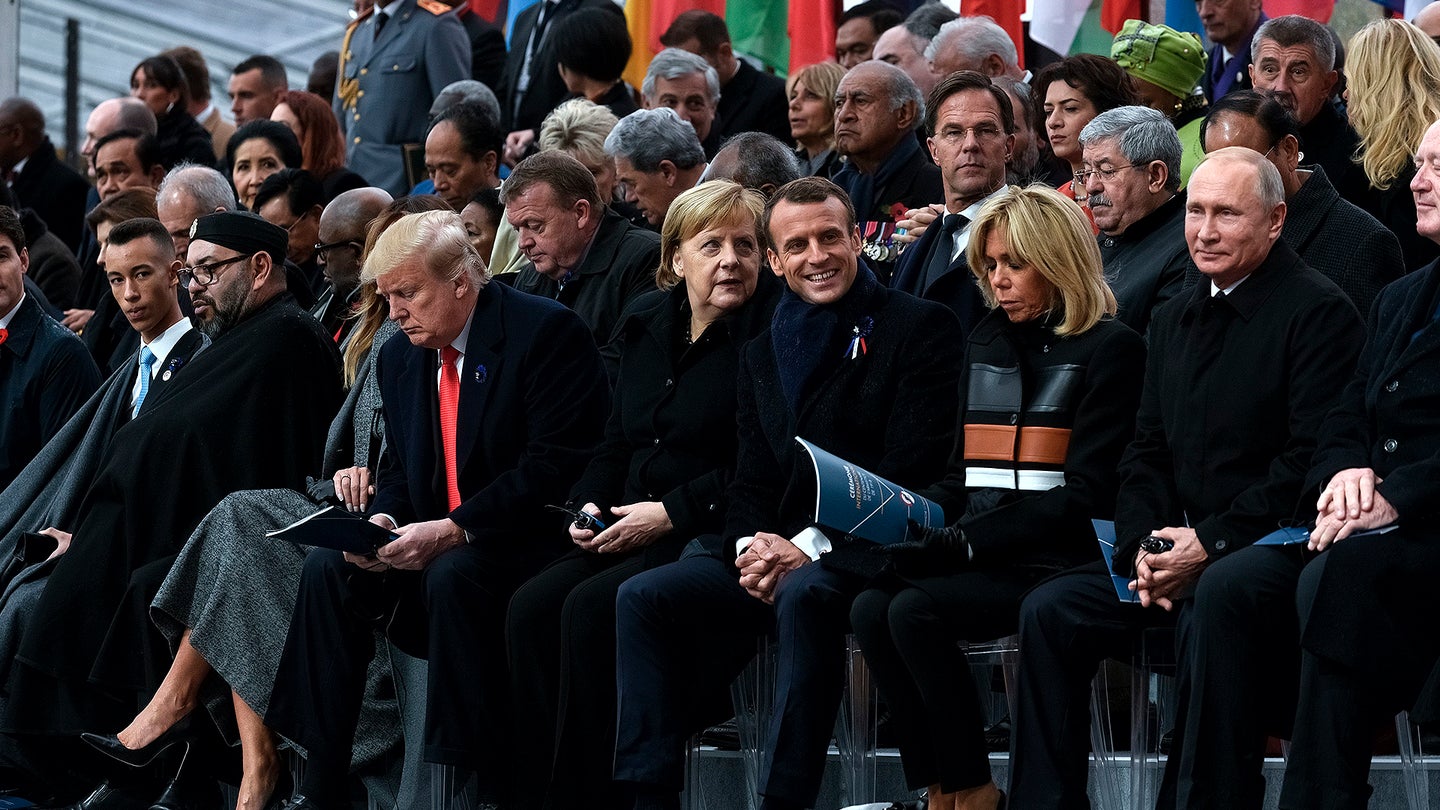 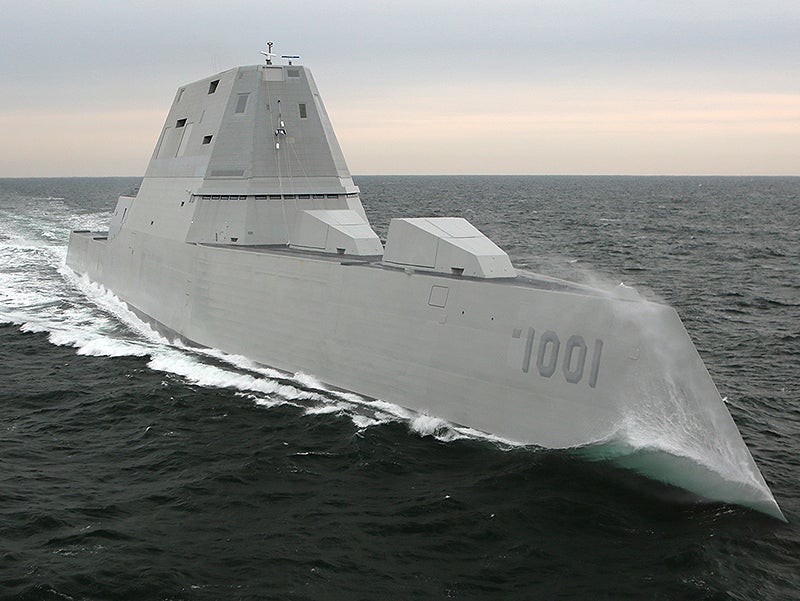 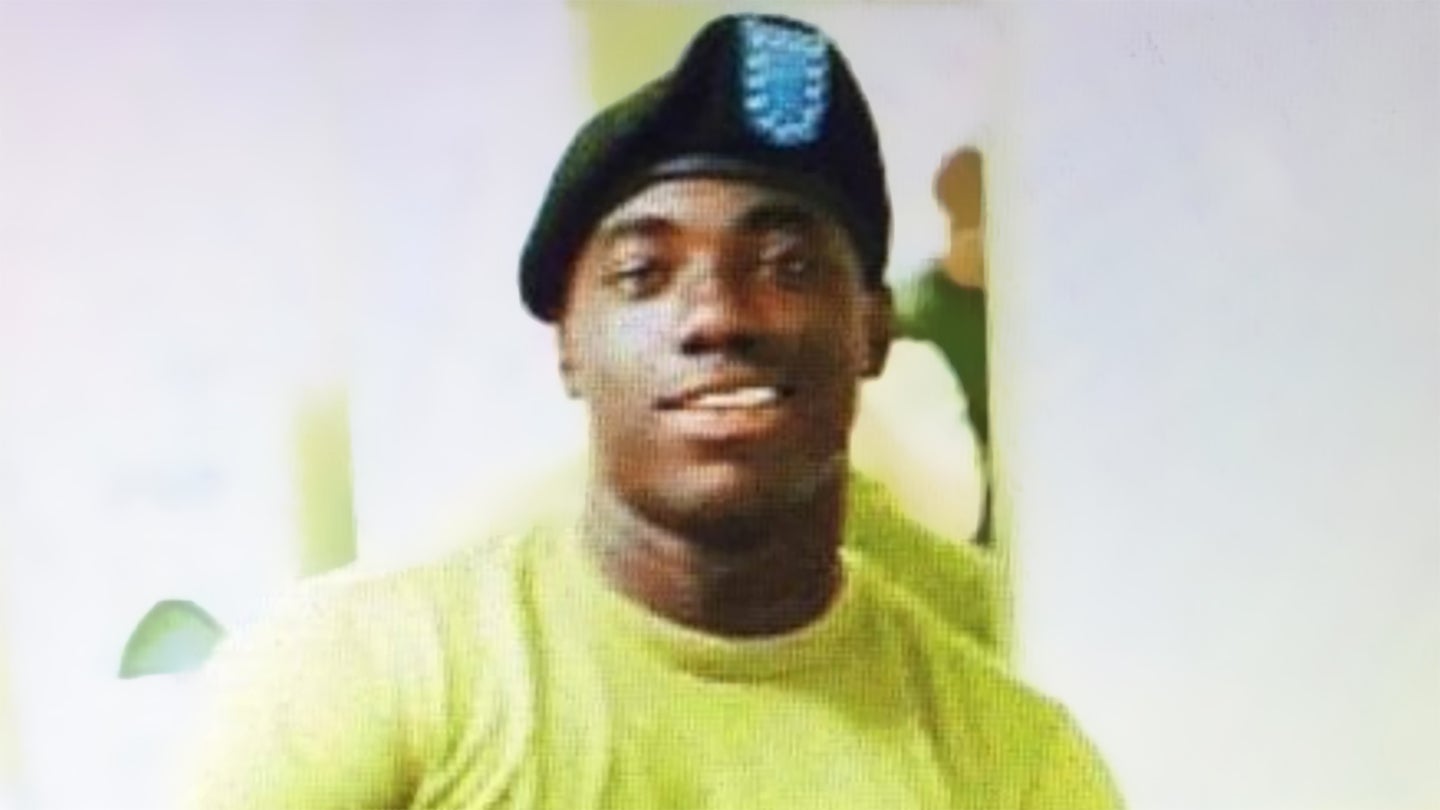