The Irish Aviation Authority is investigating a new mysterious aviation incident that recently occurred over the country. The details are similar in some respects to reported sightings of unidentified flying objects over Oregon, Arizona, and New York, incidents that The War Zone was the first to report on.

In the pre-dawn hours on Nov. 9, 2018, about 45 minutes before sunrise, at least three different airliners flying over or off the coast of southwestern Ireland reported seeing multiple unidentified objects flying near them at incredible speed. Authorities in Ireland confirmed they were looking into the situation on Nov. 12, 2018, but offered no additional information.

"Following reports from a small number of aircraft on Friday, November 9, of unusual air activity, the IAA has filed a report," the country's aviation authorities explained. "This report will be investigated under the normal confidential occurrence investigation process."

Publicly available audio of conversations between the passenger planes and Shannon Flight Information Region air traffic controllers offer more detail about what happened. At 6:47 AM local time, a British Airways 787, using the callsign Speedbird 94, radioed in to ask if there were any military exercises going on in the area, which there were not.

"There is nothing showing on either primary or secondary [radar]," Shannon controllers told Speedbird 94. “O.K. It was moving so fast,” the British Airways pilot responded.

She further explained that the object had appeared as a "very bright light" and had flown along the left side of their 787 before it "rapidly veered to the north" and then "disappeared at very high speed." There is no indication of concerns about a possible collision.

A second pilot, flying a Virgin Atlantic Boeing 747 and using the callsign Virgin 76, then joined the radio conversation to say that they too had seen more than one bright light or even "multiple objects following the same sort of trajectory." He repeated the details about the objects being very bright and moving at extremely high speeds, likening their appearance to an object re-entering the earth's atmosphere from space.

"Glad it wasn't just me," someone chimed in at one point. "No, ah, yeah, very interesting that one," the pilot of Virgin 76 replied and noted that the two very bright objects went from 11 o'clock off their nose before climbing away at high speed.

The pilot of another aircraft, a Norwegian Air 737, was also party to the overall conversation. Eventually, air traffic controllers said that they had received multiple reports about the objects and would pass the information on to authorities.

A third individual – it's unclear whether they were onboard Speedbird 94, Virgin 76, or a third plane – said they were going so fast it was "astronomical, it was like Mach 2.”

The entire audio is available here. It begins 17:50 and ends right after the 20:00 minute mark.

While objects regularly enter the earth's atmosphere, and some are quite spectacular looking if they make it to lower altitudes, they do not fly up alongside aircraft, make hard lateral maneuvers, and then accelerate away at high speed. And they definitely don't climb away after descending. Pilots see shooting stars more than most and they aren't children who comment on just any pretty sight they see with air traffic controllers. This was clearly a very unusual occurrence as seen from the cockpit.

This incident, like others we have felt worthy of reporting on before, was also corroborated by multiple aircraft, and in this case, those aircraft were spread quite far apart. The fact that Speedbird 94 provided a 'close-up' account of the incident while Virgin 76 conveyed a 'wide-angle' account that made this encounter even more compelling.

We have reached out to a number of authorities for comment and more information regarding this bizarre incident, we will report back if we find out more.

A big thanks to our friend Danny Silva of the SilvaRecord.com for a heads up on this incident.

We asked the following questions of the Irish Defense Forces:

- Did the Defense Forces of Ireland either scramble aircraft or otherwise respond to the incident on Nov. 9, 2018, and if so, in what way?

- Does the Defense Forces of Ireland have any standard operating procedure for responding to these types of reports and, if so, is there any details available on what that policy entails?

- How, if at all, are the Defense Forces of Ireland involved in the presently ongoing investigation into the incident?

Here was their response:

"The Defence Forces do not disclose their operational procedures for operational security reasons. This incident is a matter for the Irish Aviation Authority." 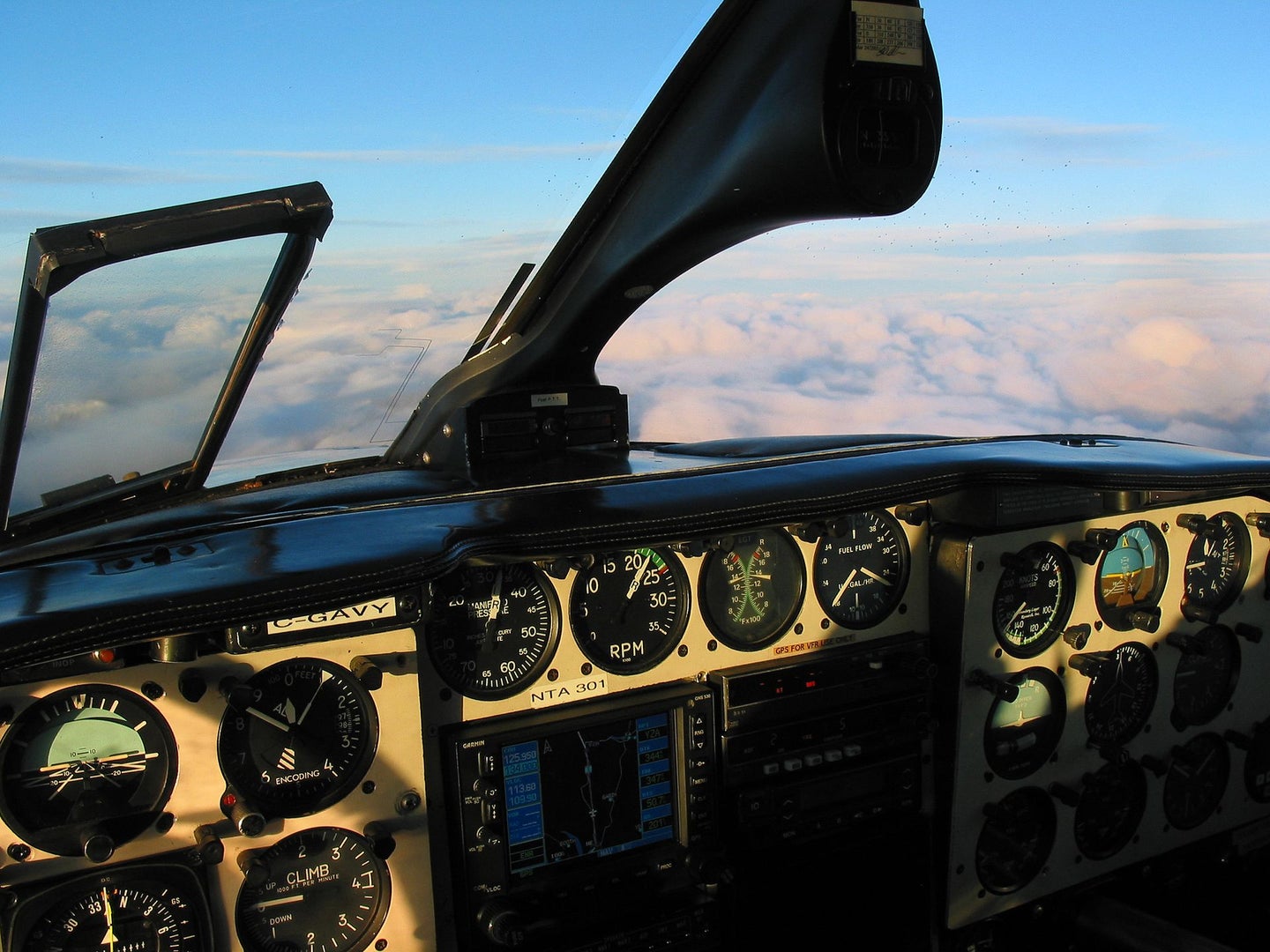 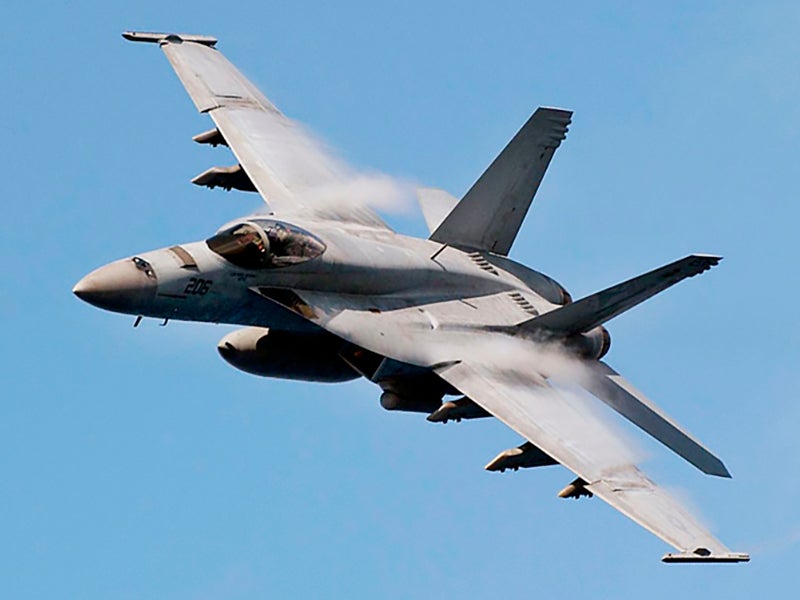