Bunker Talk: Let's Chat About All The Stories We Didn't Report On This Week 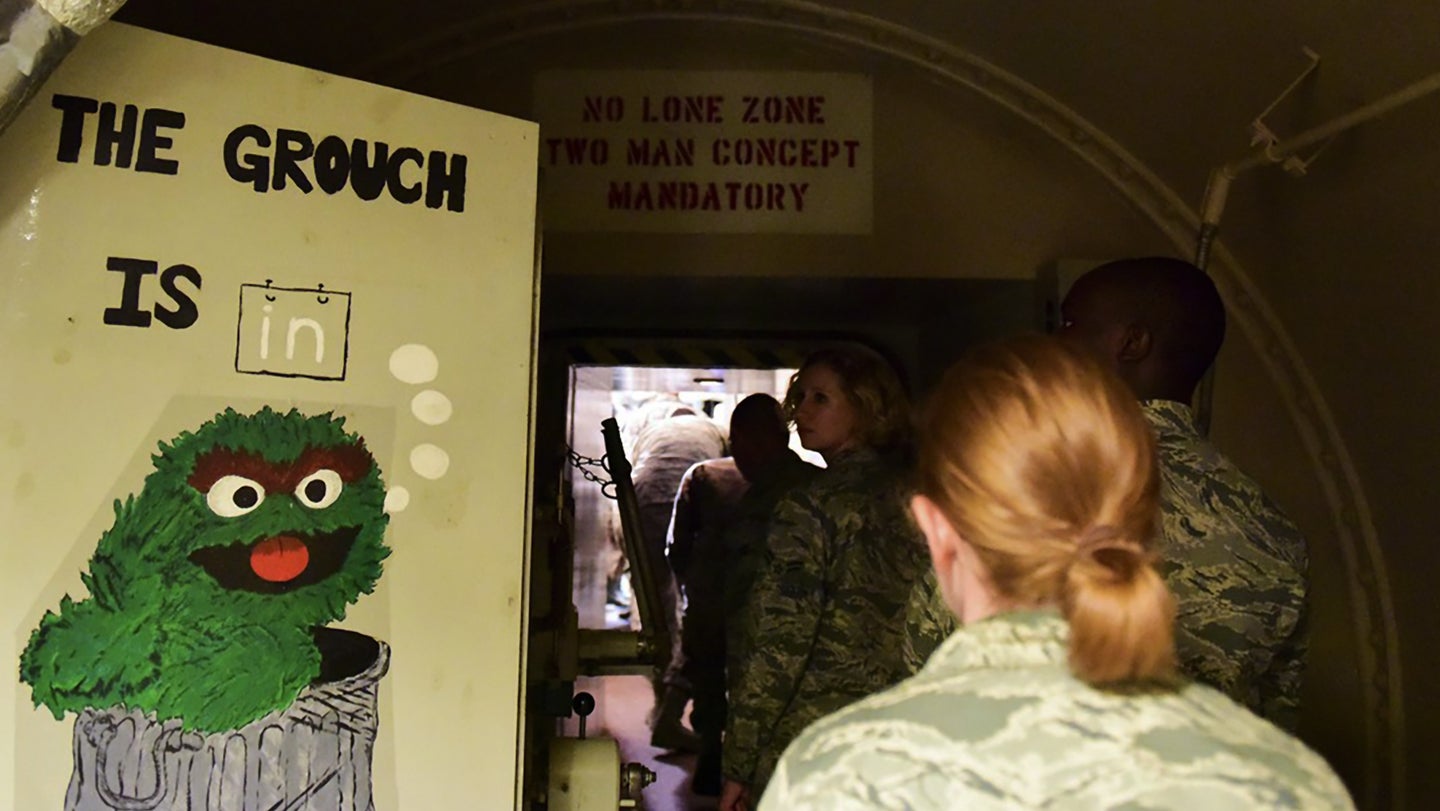 We had another week where a naval accident dominated the headlines, but we also got new insights into the Navy's future submarine plans as well as a unique peek into the USAF's secretive aerial refueling operations over Area 51 and elsewhere. We even delved into an oil-rich Arab kingdom's yacht turned navy training ship and looked back at the biggest gathering of allied warships since World War II. Yet there are still many topics and news items to talk about from this week and we couldn't cover it all, so let's get together for a little bunker talk.

We can chat about what appears to be disintegrating relations between the U.S. and North Korea:

Or maybe this news item, which indicates Israel is opening up relations with Pakistan on a new level:

Then there's this crazy naval administrative building in Antwerp!:

Social Media is packed full stories and commentary today about Trump's no-show at the Aisne Marne American cemetery in France to honor the 100th anniversary of the end of the war to end all wars:

The day before, Macron made some very interesting remarks about building a pan-European army that upset President Trump:

Or we can talk about this gag from the Air Force Chief Of Staff, gifting the USMC a nasty brew for their birthday:

Once again, this is an entirely open exercise, so let's get after it.