The site, which dates back to the dawn of the atomic age, is America's major hub for nuclear weapons logistics and support activities. 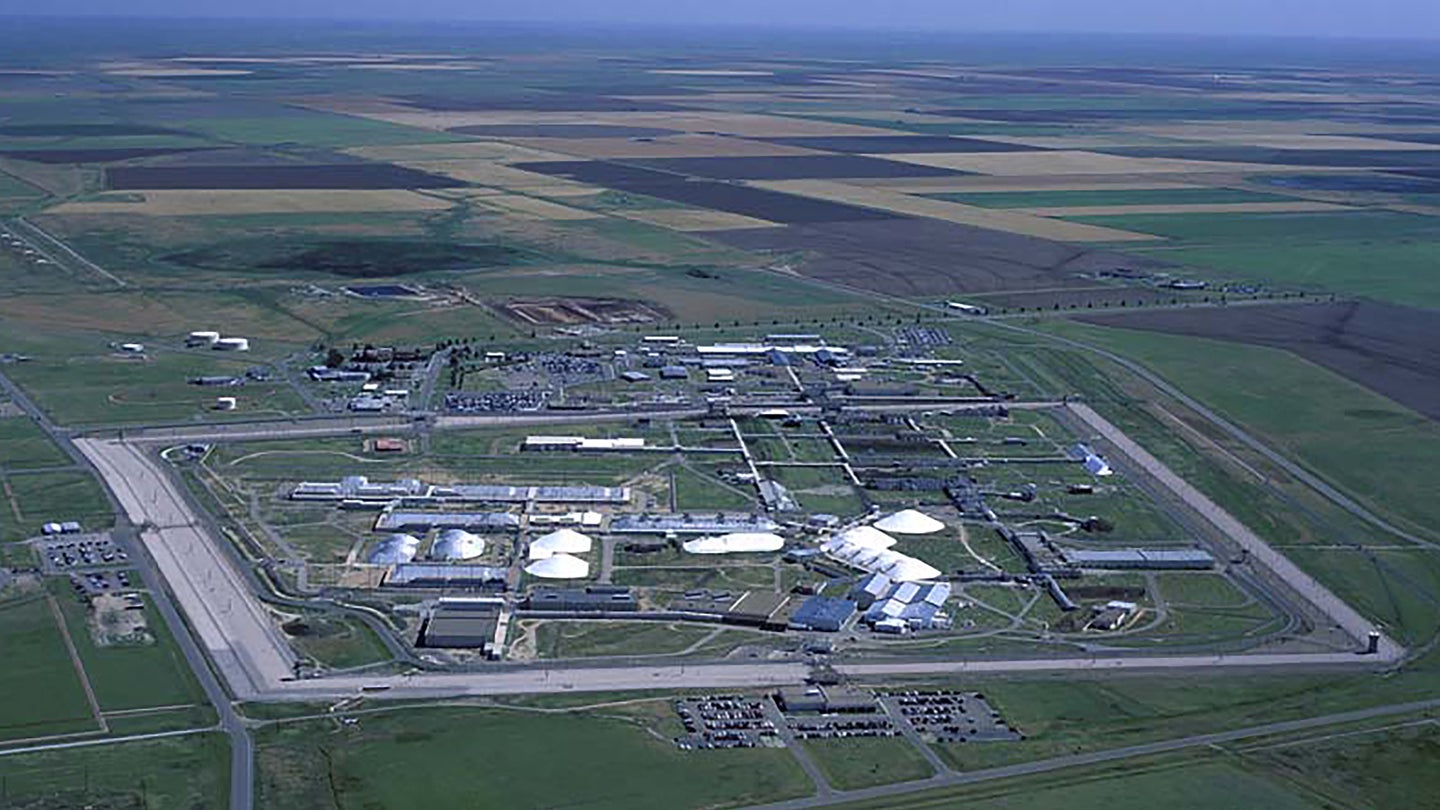 We literally have no details to report, which is almost worth reporting in itself, beyond an alarming official tweet sent out by the Pantex nuclear weapons assembly plant located in Carson City, Texas. The tweet simply says "The Pantex Plant is experiencing an operational emergency. The Emergency Response Organization has been activated." Yeah, not too reassuring is it?

The facility is the primary location for nuclear weapons assembly and disassembly and works to ensure the reliability of the nation's nuclear stockpile. Needless to say, security is very heavy at the site and the vehicles that come and go carrying nuclear warheads are uniquely hardened against attacks. Still, there have been incidents of concern at the facility which dates back to the dawn of the nuclear weapons age.

We will continue to update this post as we find out more details regarding this as yet to be explained emergency situation.

Not much to report, but this is what local outlets generally have at this time:

"The Pantex Plant has activated its Emergency Response Organization to respond to an unexpected event at the plant. At this time, there appears to be no offsite impact and no need for the public to take any action.

Carson County Sheriff Department is reporting that FM 2373 is closed from I-40 north.

Officials are also reporting the east side of the Pantex Plant is completely inaccessible."

We have no idea what this is. It could be something major or something smaller, such as a strange package or an access issue or an unaccounted for non-nuclear component, etc.

Some good news to report here, Pantex says the security event has ended. Still no word on what exactly caused it in the first place.

Two separate sources have told us that today's security scare was due to a suspicious vehicle parked near one of the facility's buildings that a police bomb-sniffing K-9 unit got a hit on. In the end, the vehicle and its owner were cleared.

Final update—here is an official tweet corroborating these accounts: