Bunker Talk: Let’s Talk About All The Stories We Didn’t Report On This Week 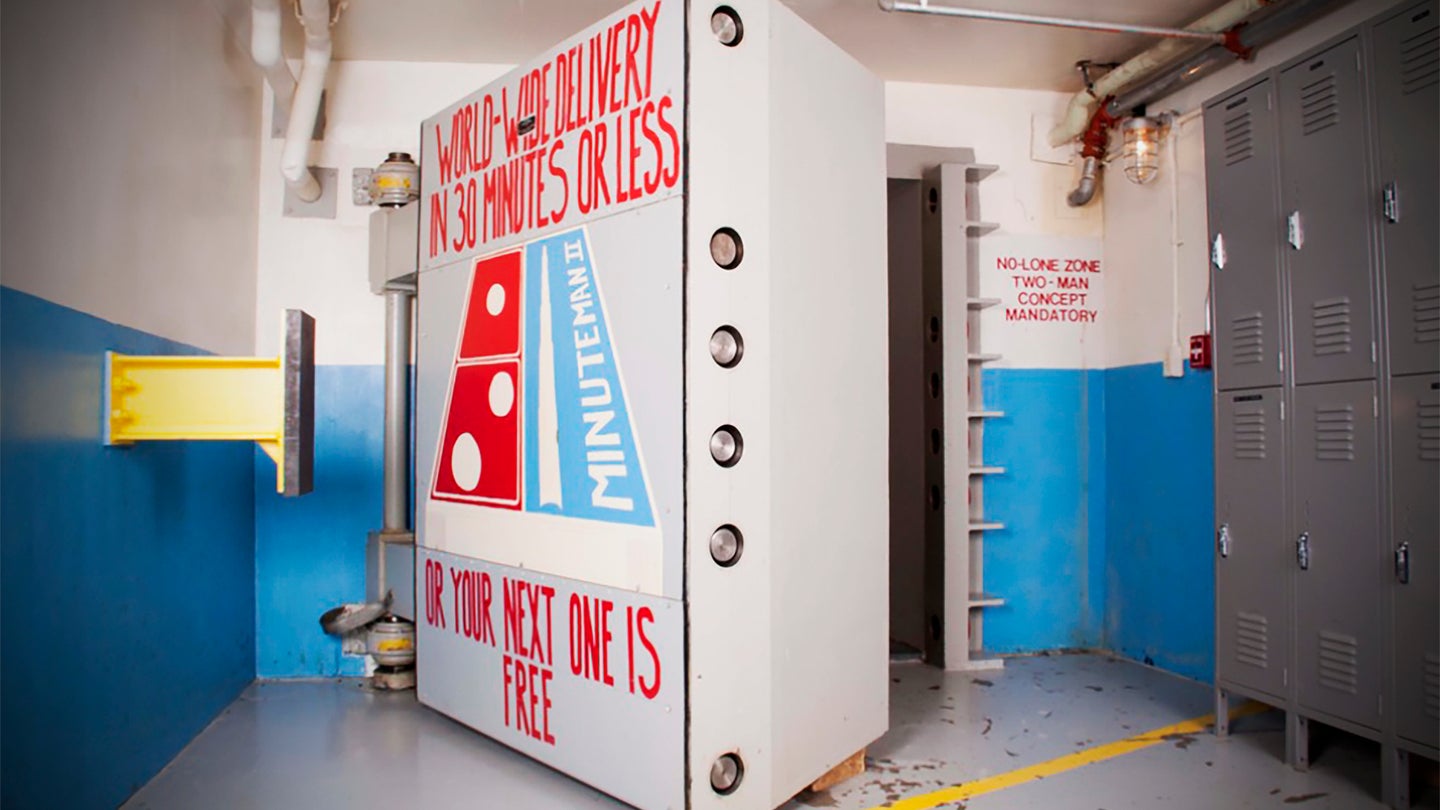 So I want to try out a new segment, a weekend open discussion post for the best discussion crew on the net, in which we can chat about all the stuff that went on this week that we didn't get to. In other words, literally an off-topic thread.

We can talk about the terrible weather catastrophe occurring down in the Carolinas. Beyond the loss of so many people's possessions, livelihoods, and even lives, a lot of military personnel and hardware are stationed down there. And what about FEMA's Waffle House Index? It's a real thing!

Or how about what's going on in southern Syria? U.S. forces executed some pretty intense show of force near At Tanf to remind Russia and Assad that it isn't going to be pushed out without a major fight.

Then there's this dystopian footage that came out of Gaza:

Or maybe we can all marvel at this hilarious classic bit:

Amazingly, this gets pretty close to the glory above, although it is legit:

So this is an entirely open exercise, let's chat!

How Can The War Zone Blast Off To New Heights?

We want your input on how we can make this place even better as it continues to grow and evolve.