Russia has reportedly told the U.S. government at least twice in recent days that it is ready to support a Syrian government offensive into an area near the Iraqi and Jordanian borders where American-backed opposition forces are presently in control. The threats come as the United States, among others, has warned the Kremlin and Syria’s dictator Bashar Al Assad against kicking off a major offensive into the rebel-held Idlib region further to the northwest.

CNN was first to report on the growing tensions over the border garrison, situated near the city of At Tanf. It was not immediately clear if the Russian statements were an indication of an imminent operation or simply a blanket threat against the base.

"We have absolutely advised them to stay out of At Tanf," an unnamed U.S. official told CNN. "We are postured to respond."

The individual also stated that American forces retain their right to self-defense if Russian-backed Syrian-government aligned forces were to threaten their positions. The U.S.-led force reportedly patrols a 34-mile wide “exclusion zone” around the base, according to CNN.

"The United States does not seek to fight the government of Syria or any groups that may be providing it support," another American official explained to CNN. "However, if attacked, the United States will not hesitate to use necessary and proportionate force to defend US, coalition or partner forces."

We don’t know how the Russians informed their American counterparts of their apparent preparedness to enter the At Tanf area. It is possible that they employed a de-confliction hotline that the two countries have operated for years now to help keep their forces separated and avoid potentially dangerous interactions. U.S. officials have unsuccessfully attempted to use this system in the past to try to bring multiple attacks on American-supported forces at At Tanf, as well as in northeastern Syria, to an end, long calling its efficacy into question.

A Russian attack at At Tanf would also not be unprecedented. Russia’s combat aircraft struck the site in 2016, killing a number of rebel fighters belonging to what was then known as the New Syrian Army. This, in turn, prompted the United States to deploy additional forces into the area.

In 2017, the American-supported Syrian forces brushed off a number of attacks by Iranian-backed Syrian-government aligned forces with their own tanks, armored vehicles, and artillery. American airstrikes were instrumental in protecting the base and U.S. Air Force F-15E Strike Eagle combat jets also shot down two advanced Iranian drones during separate skirmishes.

The outpost at At Tanf continues to be a thorn in the side of the Syrian government, preventing Assad from completely reasserting his authority in the southern portion of his country, as well as the dictator’s Russian and Iranian allies. For Iran, it presented a major obstacle in obtaining a single overland route from its own territory all the way to areas in Lebanon where the Iranian-backed militant group Hezbollah operates.

But Russia’s latest threats are most likely linked to American threats to potentially intervene in response to an imminent Syrian government offensive in the country’s Idlib governorate to the northwest. There seems to be a clear suggestion from the Kremlin that it could retaliate against any such American involvement by taking action in At Tanf.

We at The War Zone

had previously posited that the Russians could pursue this course of action in response to U.S., U.K., and French cruise missile strikes against Assad in April 2018. In that case, the Kremlin ultimately chose not to conduct any overt military action against American-supported groups, either in At Tanf or in eastern Syria.

Now, with the United States again implying it could launch new strikes against the Syrian government over the impending operations in Idlib, especially if Assad’s forces use chemical weapons, Russia has taken a decidedly more aggressive approach overall. It has moved a significant number of aircraft and ships into the region, ostensibly for exercises, but it is clear the maneuvers are also meant to serve a deterrent to the U.S. military, as well as potentially provide support for Assad’s upcoming campaign.

On top of that, the Kremlin has reinvigorated its information warfare effort against the U.S. government and its allies, making baseless accusations that they are supporting terrorists in Syria and elsewhere. Among these unfounded allegations are renewed claims that the United States and Jordan are actively enabling militants to operate out of the Rukban refugee camp situated in a no-mans land along the Syrian-Jordanian border.

“Several hundred [ISIS] militants, as well as [Al Qaeda-linked] al-Nusra militants, possessing heavy weaponry, are hiding among civilians who are being held hostage, and are being used as human shields,” Russian Foreign Ministry spokesperson Maria Zakharova said on Aug. 23, 2018. “Unfortunately, all this happens, and we have information confirming this, with the knowledge of the U.S. military who control the 55-kilometer [34-mile] zone around their illegal base in Al-Tanf on the Syrian territory.”

Neither Zakharova, nor anyone else in the Russian government, has publicly provided any information to support these claims. Though there is evidence that militants have significant influence at Rukban, the United States and Jordan also appear to make efforts to stay away for fear of being attacked by those same groups.

In August 2018, the Syrian regime proposed evacuating the camp, with Russian support, and returning its inhabitants to the areas they had fled. Of course, these individuals had fled the country’s brutal civil war in the first place and there is no guarantee that Assad’s government will treat them fairly upon their return. For example, there have long been reports that Syrian authorities have been arresting men for “deserting” their obligation to serve as conscripts in the national military, sending many of them to notorious prisons where torture and summary execution are rampant.

It remains to be seen whether the Russians or the Syrians will follow through on their latest threats to try yet again to eject the Americans and their partners from At Tanf or to secure the nearby Rukban refugee camp. It seems clear that, at least for the moment, the U.S. military and the Revolutionary Commando Army rebels also have no intention of leaving. 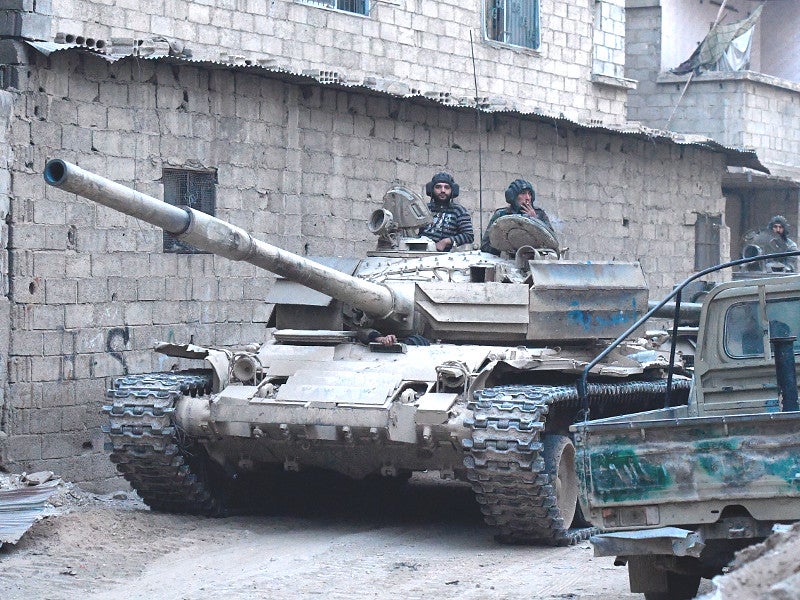 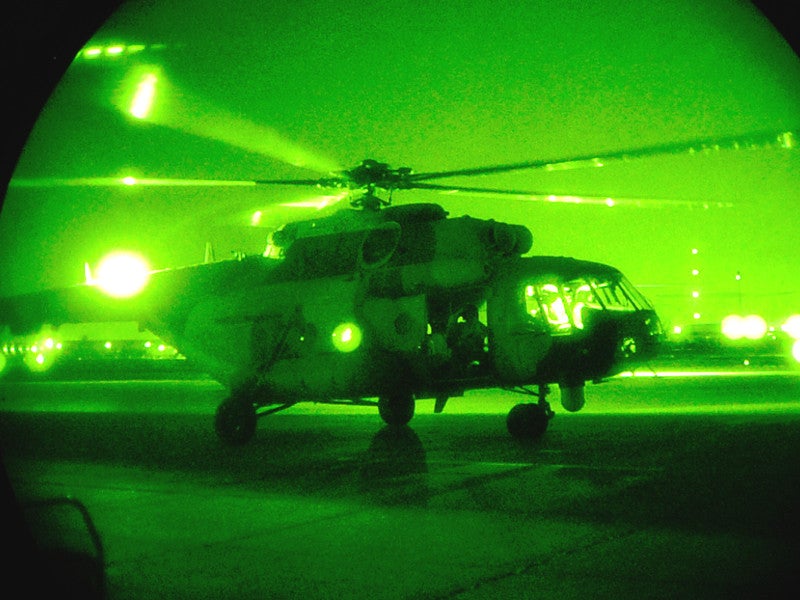 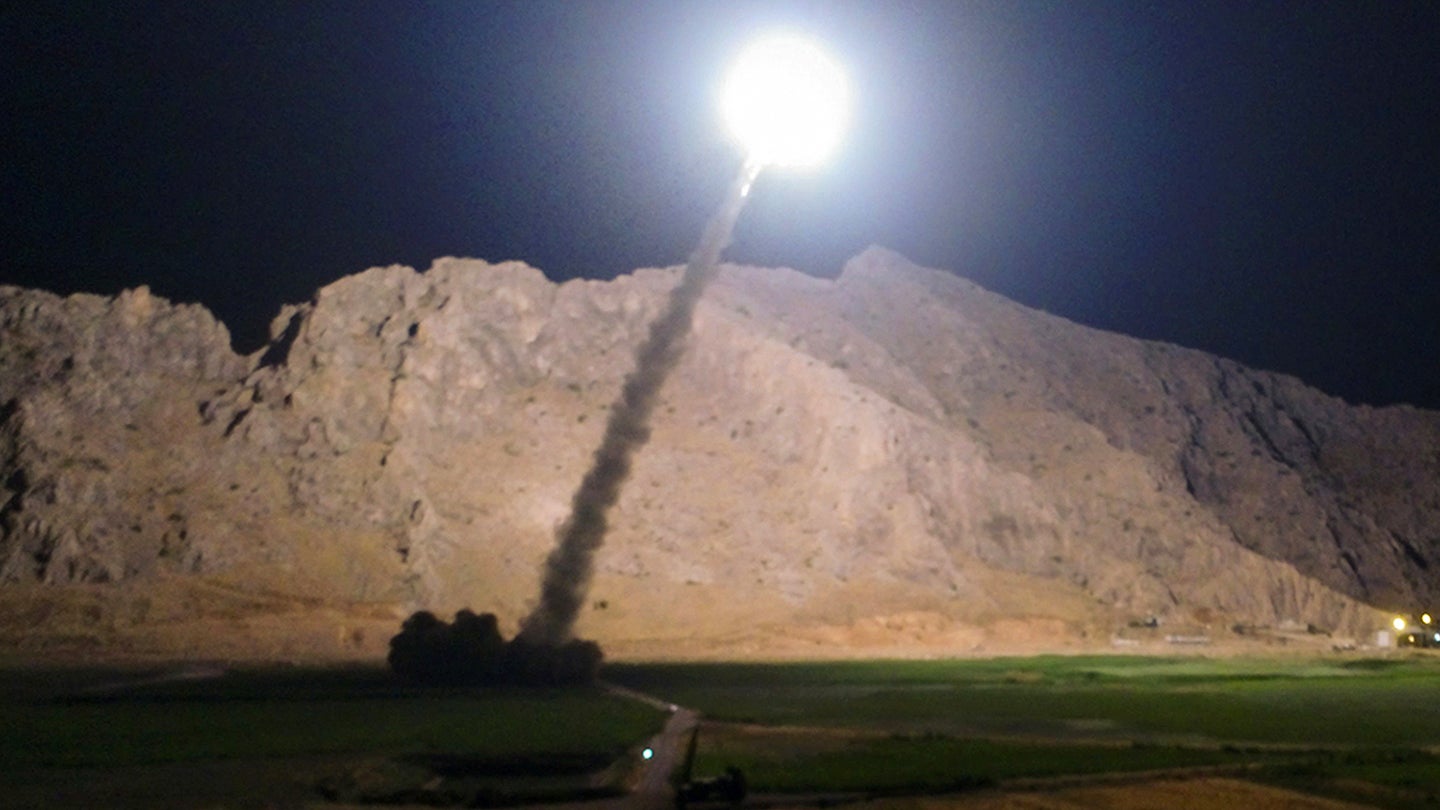