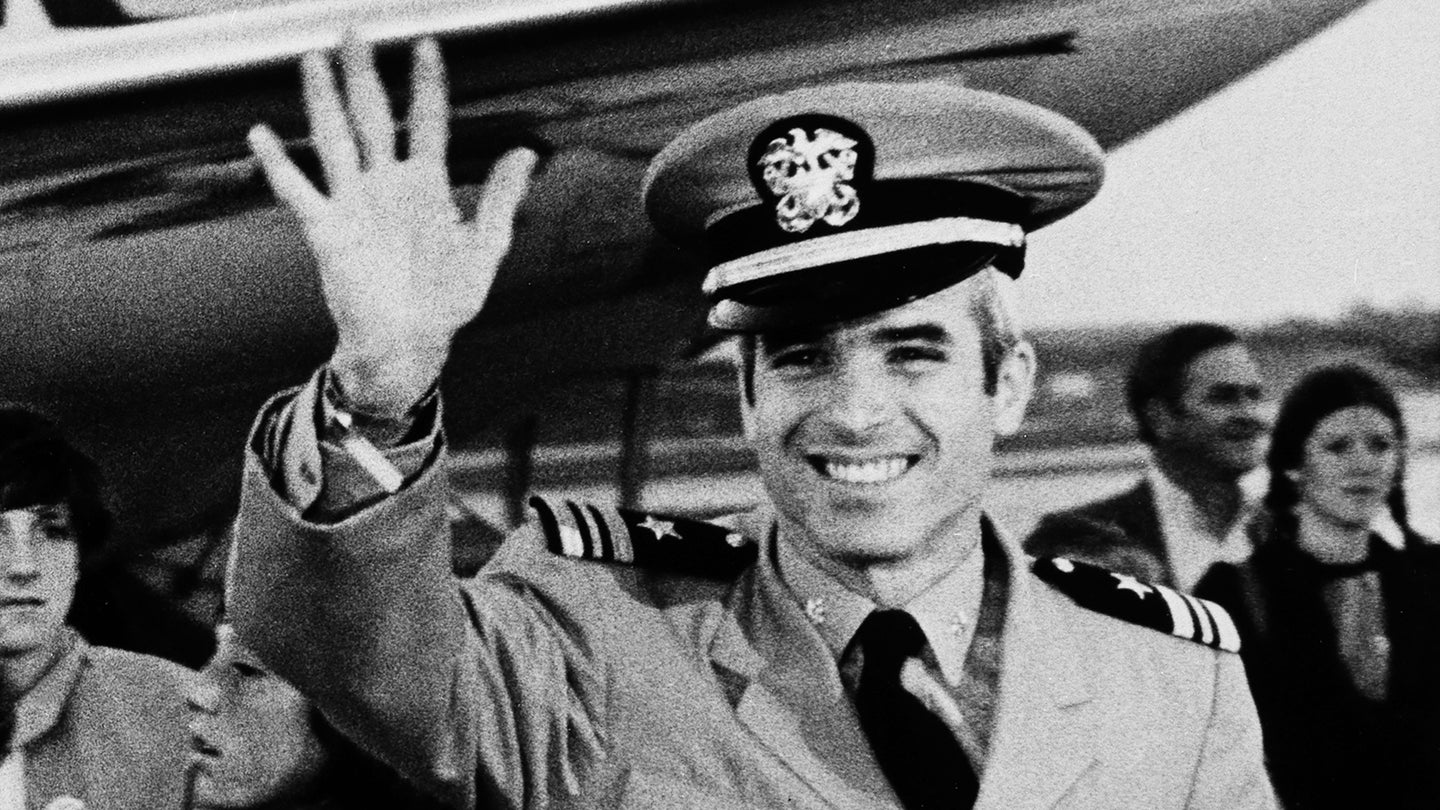 Senator John McCain passed away today at 81 years old. He had just announced that he would end his treatment for brain cancer a day ago. Most thought that was a bit odd coming from a man that knew how to fight against the odds better than pretty much anyone on this planet. But now we understand that he did indeed fight till the very end, in true 'Maverick' fashion.

John McCain is a personal hero of mine. I have always been gripped by his amazing story, candid demeanor, willingness to take on a fight and cross the aisle to get stuff done, and by his reliance on humor as a backstop against the crazy things life can throw at us.

The hardest part of this news is that McCain is needed now more than ever in a wayward government with few lions left to lead. But maybe the timing of his departure will work to make us remember just how privileged we were to have him around for so long and how important his quality of leadership was.

You don't have to agree with one piece of policy John McCain ever supported—I certainly didn't always agree with him on defense matters—to know that he loved the military and thought of soldiers, sailors, marines, and airmen like family. And for all the power he amassed over the years he remained a humble man when it came to his own storied military career and his service to the country as a lawmaker.

The fact that he was held prisoner and tortured for years by the North Vietnamese, even after being offered the option to leave due to his father's high-ranking military position and denying this special treatment and choosing to stay so that his brothers weren't left to fight alone, might be what McCain will be remembered for most. But this moment in the brutal 2008 Presidential Election was probably his brightest shining moment as a politician, in retrospect:

McCain would rather lose on merit than win on peddling bullshit and selling out the truth for personal gain. This fundamental quality has vanished from American politics in recent years, on both sides of the aisle. For McCain this was not just some political calculation, it was who he was and he would not waiver from that for anything or anyone.

It's such a beautiful and simple thing.

I want to keep this short. This news will strike everyone in a different way and we can discuss it in the comments section further. But maybe, just maybe it will help us come together as nation at a time when it's needed most.

John McCain would have had it no other way.

Side note: The movement to name CVN-81, the fourth Ford class supercarrier, for the departed Senator should start now.