The Yasur fleet is tasked with some of the IAF’s most challenging missions and this system could be key in accomplishing those tasks.

The Israeli Air Force's fleet of around two dozen CH-53 Yasur helicopters is among its most important. They can carry out a number of missions, including long-range heavy assault and deep-penetration insertion and extraction of special operations teams. But maybe their most important mission is that of combat search and rescue (CSAR). Considering the regular headlines alone, which include IAF strikes over hostile territory and clandestine operations far from its borders, the Yasurs and their crews can be called upon to go about their work in very high-risk combat environments. A clue to how this is accomplished may have been just unveiled by the IAF in the form of a photo of a CH-53 Yasur with what appears to be an electronic warfare array setup in its doorway.

"The most significant things are hidden" - this is the IAF's EW (Electronic Warfare) Operators' motto. After receiving his EW Operator badge last week, Pvt. A' tells the IAF Site about his enlistment and training in this personal column:"

It then links to this story on the IAF's webpage.

The photo shows what appears to be a roll-on, roll-off electronic warfare system of some type situated behind the doorframe of the CH-53's starboard door. There seems to be a pair of horn antennas or cooling vents protruding from the panel, as well as some other flat panels or access ports. It's also possible that this is the backside of an electronic warfare and command and control console fitted inside the Yasar's cabin and its emitters are located elsewhere, but that seems unlikely.

It's not clear exactly what the function of this system is but electronic warfare is the IAF's most critical support capability as it has helped its aircraft to regularly penetrate defended airspace over the decades with very minimal losses. The IAF's combat fleet is outfitted with advanced electronic warfare systems that are indigenous to Israel and the country's self-escort jamming pods are notoriously capable and exported around the globe. They are even used by American aggressors to better challenge fleet pilots during air combat war games.

Software that can penetrate an enemy's air defense network directly and confuse, shutdown, or misdirect its sensors and control infrastructure, often referred to as Suter technology, is thought to have been used by the IAF since at least the bombing of Syria's nuclear reactor back in 2007. Today, cyber attacks can also be used to provide windows in enemy defenses through which Israeli aircraft can sneak through.

Considering Yasur helicopters, which are based on the CH-53D airframe, are low and slow flying and are aerial refueling capable, they have to be able to survive with minimal support during forward-thrusting operations. With this in mind, giving them the best electronic warfare capability available is highly logical. Jamming enemy radar systems, like those on point-defense SAM systems and self-propelled anti-aircraft artillery, is a critical capability. Just knowing where the threats are is also important, as they can be evaded via 'on the fly' route alterations.

Yet Israel's CH-53s are less adorned with visible modifications than U.S. special operations helicopters or even aging CH-53E Super Stallions of the Marine Corps in some regards. Roll-on, roll-off systems like this could explain this discrepancy, allowing the IAF to tailor the aircraft's configuration depending on the mission and use multiple helicopters with different capabilities uploaded onto them as part of a combined force when necessary. Modular electronic warfare systems are becoming much more common and the USMC is also pushing its own bolt-on/roll-on electronic warfare suites to its rotary-wing fleet.

The Yasur fleet has gone through another upgrade, dubbed Yasur 2025, which will allow it to remain relevant throughout the next decade. This upgrade included a deep airframe and powerplant overhaul and enhancements to the helicopter's communications system, which includes satellite connectivity, updated data-links, and Elbit Systems' Helicom networking architecture along with the touchscreen display interfaces to operate it. Helicom provides seamless information flow between helicopters, acting as something akin to a local area network.

The aircraft's navigation system was also enhanced and it now features a laser obstacle ranging system and a hover stabilization system. A number of unspecified defensive systems upgrades were also part of the package.

Currently, Israel is considering the CH-53K King Stallion and a variant of the CH-47F Chinook as a replacement. But until then, Israel's Yasurs will continue to carry out some of the IAF's most challenging missions, and this modular electronic warfare suite, or others like it, is likely a key to allowing them to do just that. 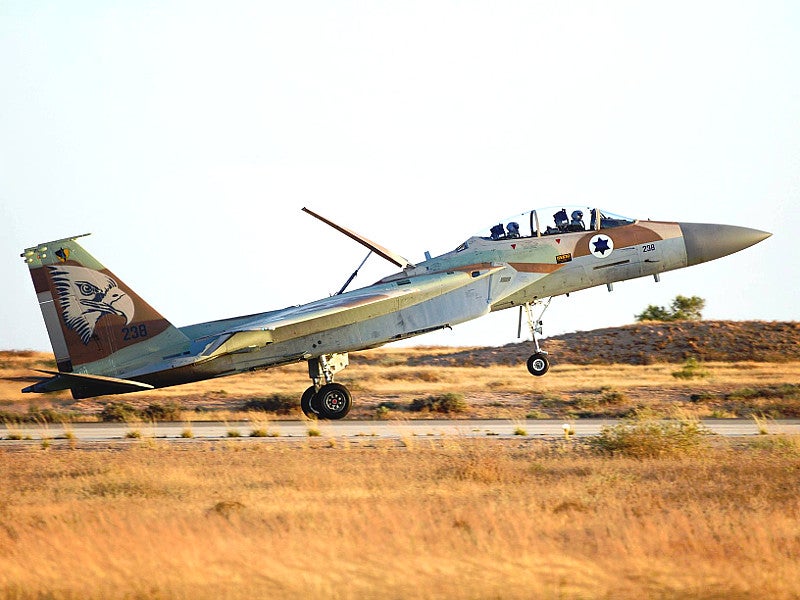 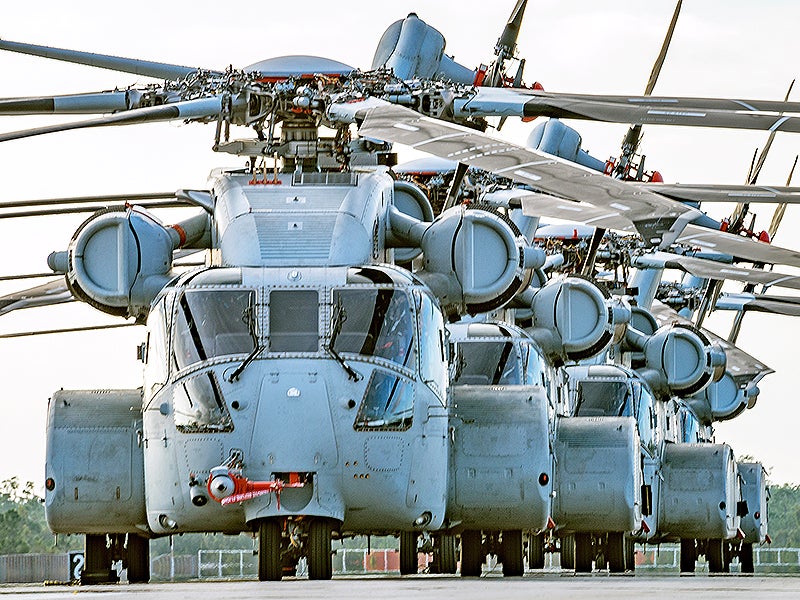 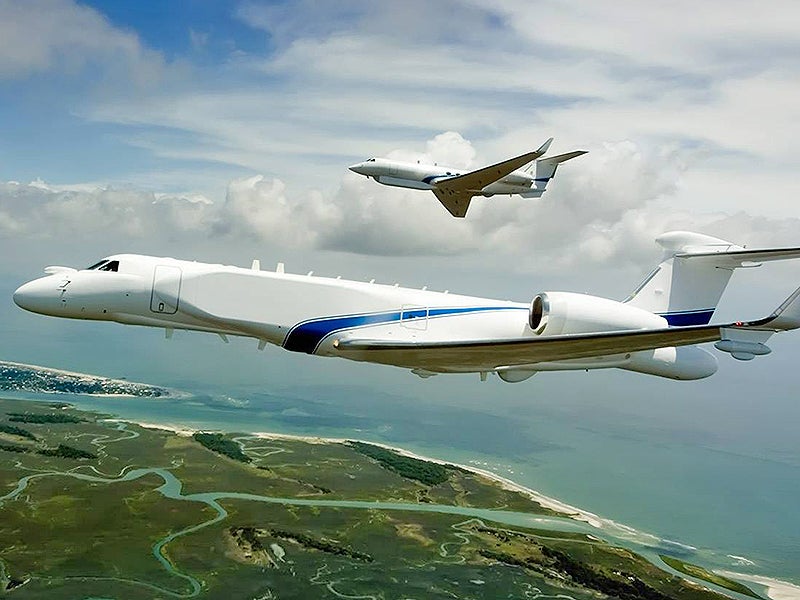