Brigadier General Abolfazl Shekarchi, a spokesman for the General Staff of the Iranian military, said that MV Cape Ray was escorted into the Persian Gulf by a U.S. destroyer and that it is now anchored in the region and carrying chemical agents. The general claims that the ship was present in Syria and Iraq when American forces retaliated in response chemical weapons use and that the Iranian government will disclose information about the ship's manifest and its mission in the near future, stating:

"Records of the US Cape Ray ship show that it has been in areas like Iraq and Syria where the Americans have launched war under the pretext of fight against chemical weapons use... After sustaining repeated failures in different fronts against the resistance, the Americans have now resorted to dangerous methods to continue presence in Iraq and Syria to justify their illegitimate presence in the region."

Over a five-month period back in 2014, Cape Ray was outfitted to handle the removal and destruction of Syria's chemical weapons stockpiles. It was the first time such an operation was executed aboard a vessel and its crew garnered high praise for quickly accomplishing the complex and dangerous mission.

Some 600 tons of chemical agents were destroyed by the ship and its complement over a matter of weeks, far faster than originally predicted.

In recent days the vessel has been in the Persian Gulf and just last week it took part in a logistics exercise in Kuwait. We don't know for absolute certain if the ship is sailing with a chemical weapons destruction outfit like it had in 2014 or not, but the idea that it is carrying an illicit stockpile of WMDs to use for false flag operations is ridiculous.

The whole narrative Iran is pushing here is opportunistic and seemingly completely unfounded. Yes, the ship worked to destroy Syria's chemical weapons stockpile four years ago, and yes it travels between the Mediterranean and the Missile East like so many American naval vessels do. Yet going from there to claiming it's a conveyor of clandestine chemical weapons to be used for covert operations in order to start military conflicts is bonkers, even for Iran.

In fact, there aren't any indications that the ship is even outfitted with a chemical weapons destruction capability anymore. Remember, this is primarily a cargo ship that took on the chemical weapons disposal mission temporarily due to availability and platform compatibility. Recent pictures from exercise Nautical Horizon show it unloading vehicles and supplies onto a barge. Its top deck is stripped of the missionized canisters that were installed on it during its time as a chemical weapons disposal platform, as well. In other words, it looks like it's back to roll-on, roll-off cargo duty for the Cape Ray.

The relationship between Washington, D.C. and Tehran has spun deeper into the abyss as of late after the Trump administration unilaterally pulled out of the Iran nuclear agreement. So it's not too much of a surprise to see rhetoric increase in severity, but the veracity of this claim is especially suspect.

We'll have to wait and see what 'evidence' Tehran puts forward to support its accusations. It will most likely be circumstantial and based on loose connections between the ship's position and handpicked events if anything is presented at all. 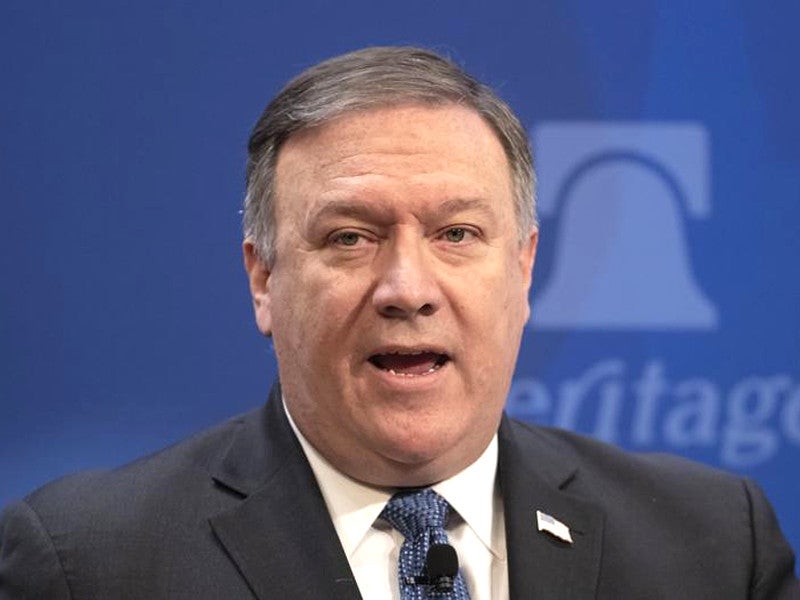 The United States has effectively called for Iran to surrender all of its interests without explaining what happens when they don’t. 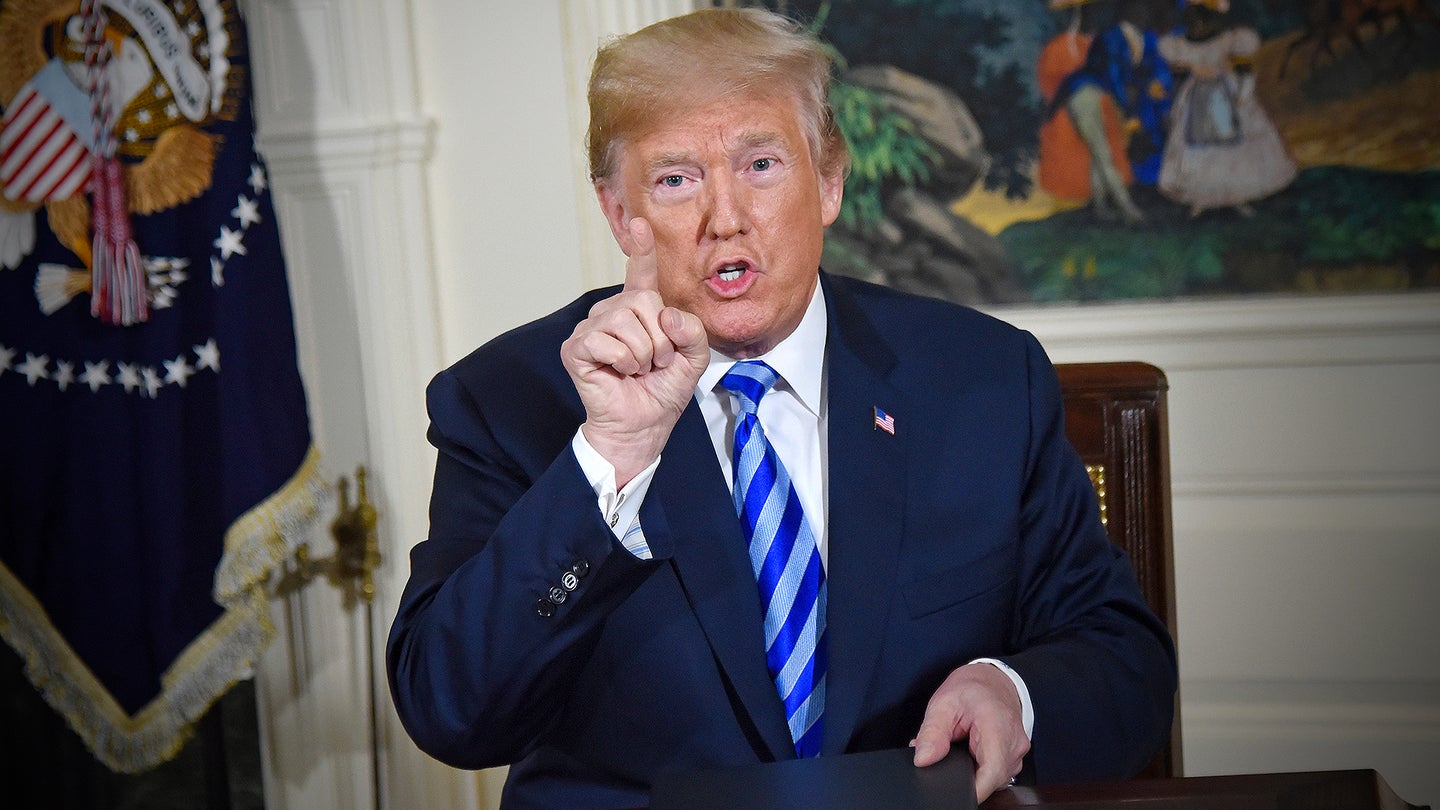 Tearing Up The Iran Nuclear Deal While Negotiating With N. Korea Is Far From ‘The Art Of The Deal’

The move showcased the fact that America does not stick to its word when it comes to its own international nuclear proliferation agreements. 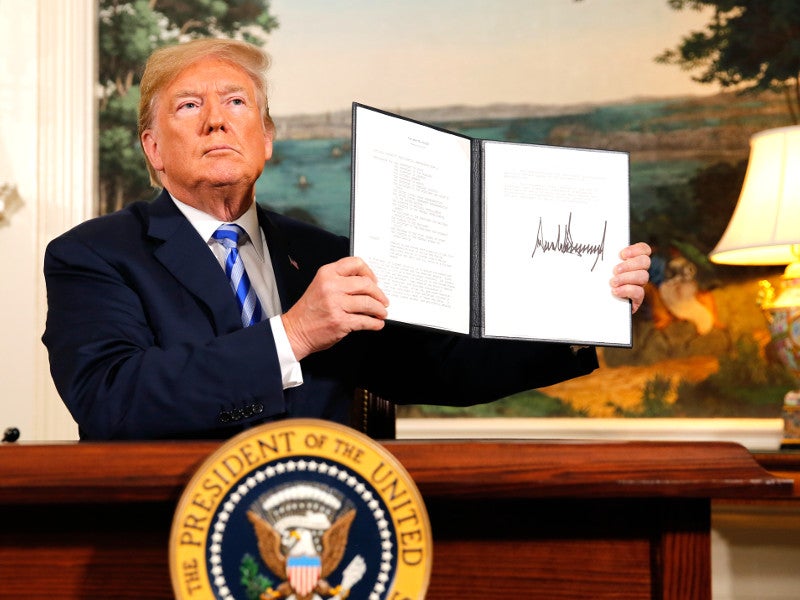