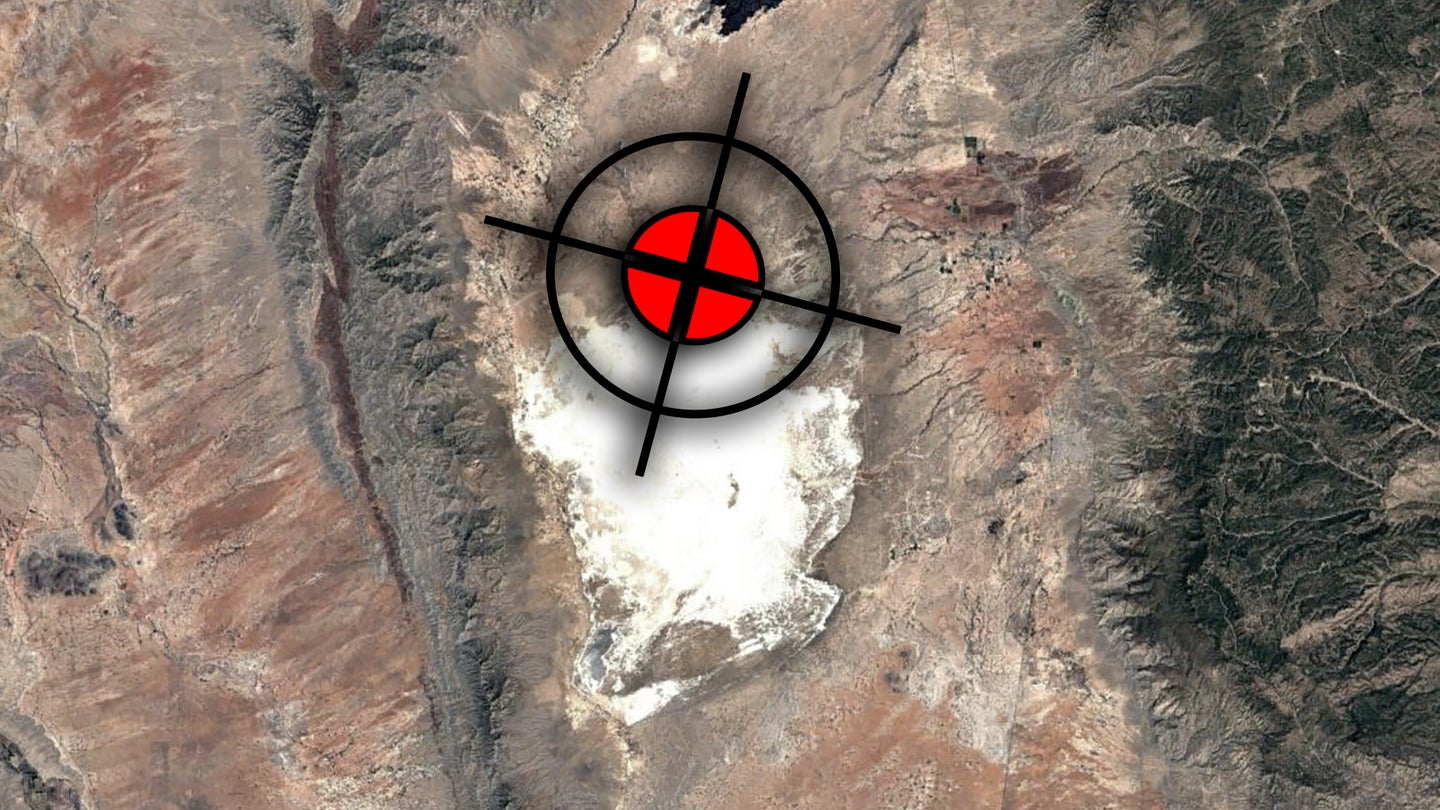 Holloman Air Force Base's 49th Wing has released a statement saying a 'manned aircraft' has crashed on Red Rio Bombing Range which is located within White Sands Missile Range in New Mexico. The crash occurred at 11:45AM local time and there is no word on the condition of the undisclosed aircraft's crew or even how many people were onboard the aircraft when it went down.

The fact that the type of aircraft has not been released is odd, although we have seen this type of information handling before. Still, it's too early to judge if the airframe was secretive in nature or what circumstances are causing the lack disclosure regarding the type of aircraft involved.

The incident is yet another in a long string of mishaps, many of which have been deadly, that have impacted all of the services since the beginning of 2018.

The crash has resulted in the cancelation of the scheduled start to the next phase of the USAF's Light Attack Experiment that was supposed to kick off later today at Holloman AFB.

The aircraft crash has canceled the scheduled U.S. Air Force’s Light Attack Experiment exercise in Alamogordo that was to begin around 3 p.m. Friday.

We will keep this post updated with more information as it comes available.

We just got off the phone with Holloman AFB public affairs office who informed us it was an A-29 Super Tucano that crashed. One of its crew of two suffered minor injuries during the incident. There is no information on the other crewman as of yet.

We don't know who with absolute certainty who the aircraft belonged to as the USAF also flies a handful of A-29s, but Sierra Nevada Corp's A-29 demonstrator was at Holloman AFB for the series of trials. Here it is photographed today on the ramp:

Here is the official release the 49th Wing just sent out: