The Navy has been struggling to find ways to bolster its carrier force. This even briefly included looking at returning USS Kitty Hawk, which has been retired for a decade, to service. Now the Navy is being directed to investigate the possibility of extending the life of USS Nimitz—the namesake of the Navy's current fleet made up entirely of Nimitz class carriers—beyond its 50-year lifespan. If such an effort is found feasible and relatively affordable, it could potentially lead to other Nimitz class carrier service life extensions.

The always great Seapowermagazine.org posted a report detailing a markup of the National Defense Authorization Act by the Seapower and Projection Forces subcommittee of the House Armed Services Committee. Part of the changes include executing a multi-carrier buy to save on the Ford class carriers' atrocious unit cost, and requiring the Navy to study what it would take to extend the life of USS Nimitz which is slated to be retired in 2023, stating:

“With the delivery of the USS John F. Kennedy (CVN 79) in 2023, the Navy will reach their 12 aircraft carrier goal but will quickly lose this overall capacity with the programmed retirement of USS Nimitz (CVN 68) in fiscal year 2023,” the markup said. “The committee believes that there are several options to retain required aircraft carrier force structure to include accelerating construction of the Ford-class carriers. Additionally, the committee believes that service life extension options may be available for USS Nimitz. Therefore, the committee directs the Secretary of the Navy to provide a briefing to the House Committee on Armed Services by March 1, 2019, on options that exist to extend the service life of USS Nimitz, to include the extension of major components. Additionally, such a briefing should include cost estimates and major modernization components.”

It's somewhat surprising that such a study hasn't already been done. Regardless, squeezing some extra life out of America's supercarrier fleet could result in a windfall of savings, even if it extends the life of each ship five to ten years. Currently, the Navy has 11 supercarriers in its fleet. The retirement of USS Enterprise (CVN-65) in 2012 caused the mandated 12 carrier force to drop by one ship. President Trump has since stated that he wants a 12 supercarrier force, but achieving an increase of just one ship presents a huge challenge for the Navy.

Keeping Nimitz, the Navy's next carrier to retire, operational could be especially important as the Ford class carrier program remains riddled with technological issues that could drastically delay their introduction into service.

Similar service life extension initiatives are being eyed by the Navy for its surface combatant fleet as part of the service's attempt to realize a 355 ship fleet in the decades to come. In fact, just last week the Navy made it clear that it plans to extend the life of its entire Arleigh Burke class destroyer fleet, with each ship going from roughly 35 to 45 years of service. The Navy isn't really assigning a cost to this policy change just yet though. USNI News quoted Vice Admiral Bill Merz as stating:

"There’s no specific modernization or maintenance period that goes with that, so I don’t want to say they’re free, because you still have to man them and operate them, but unlike an individual ship where you’ve got to put it in the yard and you’ve got to do all these upgrades, we’re doing this based on the performance of the class. So all of them are just, from an engineering analysis, extended based on their past performance. If we have to modernize beyond that then we’ll have to learn how to pay for that.”

This plan will cost extra money though, as these vessels will need upgrades and more time in drydock—which are not in great supply as it is—and will cost more to operate than their younger stablemates. But still, it's a good sign that the Navy is trying to squeeze more out of the ships it already has instead of reaching right for big shipbuilding dollars to solve its problems.

It's also worth noting that the Navy is just beginning to start-up a cruiser replacement program, which we got a tiny glimpse of recently. But it will be many years before such a vessel is ready to take even part of the aging Ticonderoga class's place. With this in mind, pouring sufficient funds into existing ships to keep them ready and relevant will be critical to the Navy's ability to project power for the foreseeable future. For a long time, the service seemed incredibly averse to investing in its older platforms, instead pushing near myopically to buy new ships. But this was a fiscally unsustainable and even dangerous strategy and it's good that it's being finally seen as such.

Also of interest in Seapower's breakdown of the markup was the requirement for the "Secretary of the Navy to procure the data rights to the new guided-missile frigate and recompete the frigate not later than the contract award of the 10th frigate." This seems to mean that a new shipyard, or possibly even a new consortium, could take over building the Navy's new FFG(X) guided-missile frigate after the first ten are built or contracted. FFG(X) is based on one of five existing designs, three or four of which are foreign (depending on how you count them), so the Navy would need to own the intellectual property of the design in order to allow others to bid on building additional hulls. 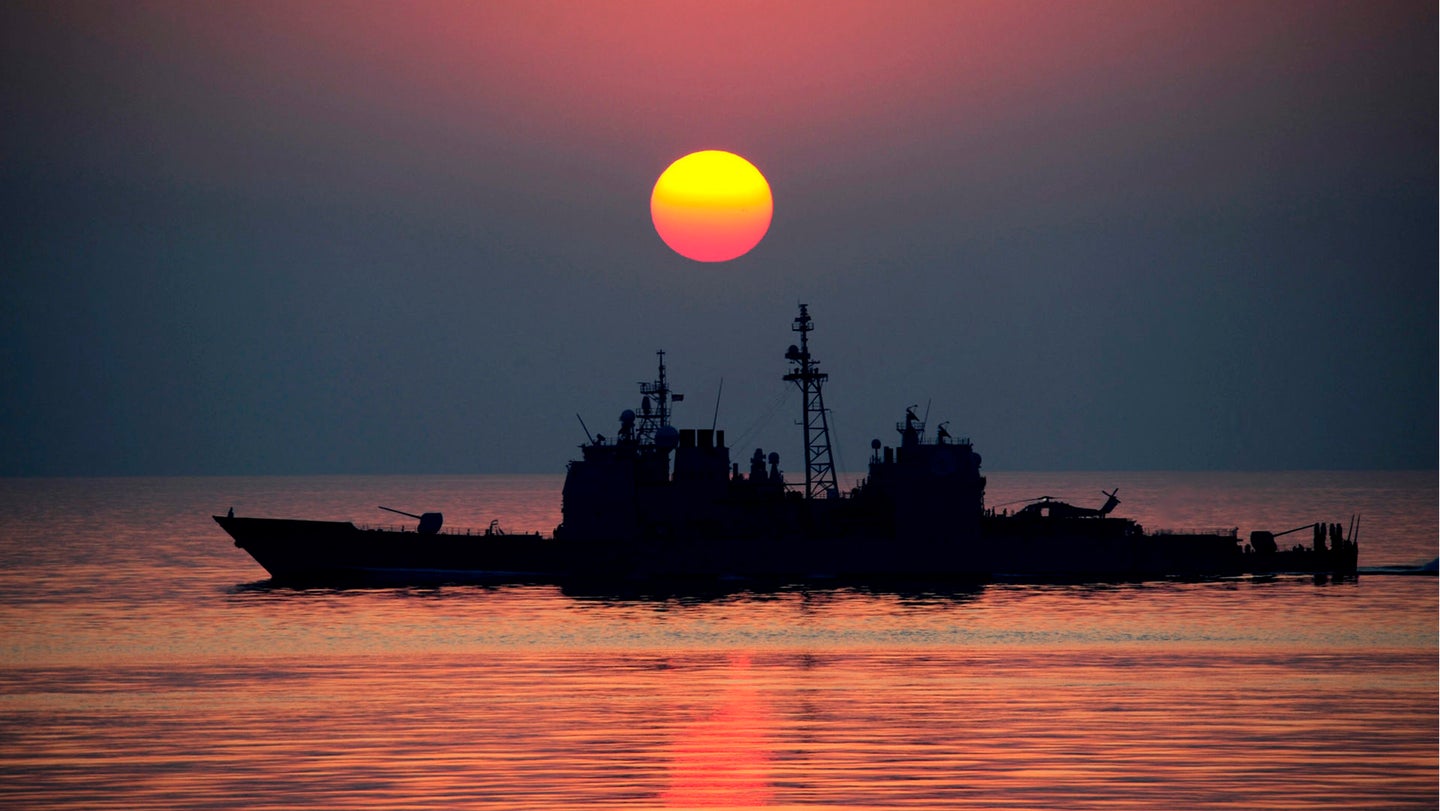 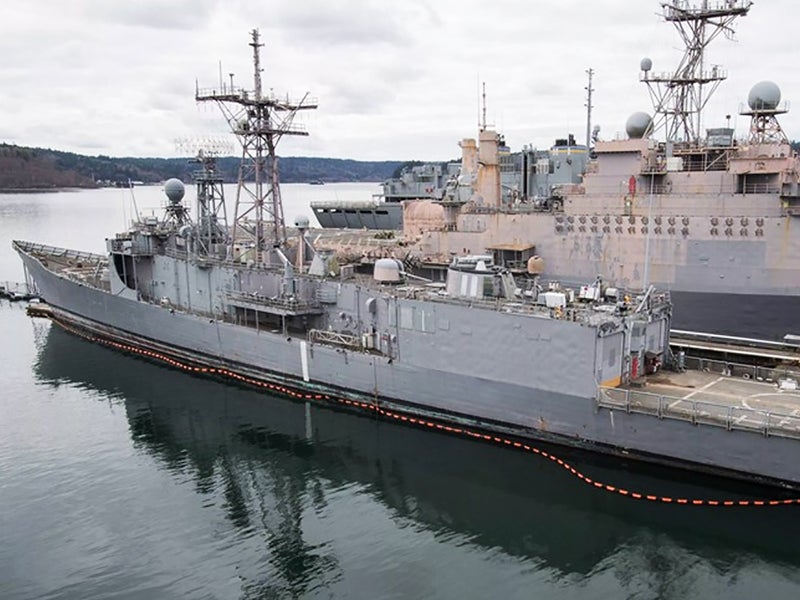