Details are limited at this time, but it appears that an F-16 based out of Luke AFB has crashed near Lake Havasu, possibly while attempting to make an emergency landing at a small airport. A photo of a largely intact—sans cockpit—F-16 with Luke AFB markings laying on the ground has popped up on the Air Force amn/nco/snco Facebook page. According to initial reports, which we cannot confirm at this time, the pilot was able to make it out and was walking around after the crash. We have reached out to Luke AFB directly and they have confirmed that one of their aircraft was involved in a mishap and that more details will be coming soon.

Luke AFB, located on the outskirts of Phoenix, Arizona is a major training base for F-16 pilots from around the world as well as F-35 pilots.

A spate of major mishaps has plagued the Pentagon's air arms as of late. One of which was a deadly mishap involving an F-16 belonging to the USAF Thunderbirds, as well as two mishaps involving F-22s from the same home base. A USMC CH-53E also crashed killing four crew onboard and an Army Apache was lost killing both crewmen. A Harrier was also lost while on exercise in Africa. Weeks before that a Navy F/A-18F crashed in Key West killing both officers onboard and a USAF HH-60G Pave Hawk went down in Iraqi killing everyone inside the helicopter. It is becoming increasingly clear that the DoD is facing a readiness crisis across its flying forces.

According to Lake Havasu Firefighters official Facebook account, the pilot ejected after the F-16 rolled off the runway during an emergency landing.

During landing the aircraft departed the prepared surface and the pilot ejected from the aircraft. The pilot is in good condition and is being transported to Havasu Regional Medical Center.

First responders are on site and there is no immediate danger to the public."

Havasu City Municipal has an 8,000X100 foot runway, which is long enough for an F-16 to land safely under normal conditions. If the jet had lost the ability to brake and/or landed long during a flameout, that's a different story as there is no arresting wire or barrier available to stop it from rolling beyond the runway's far edge.

Below is a link to some amazing audio from the first responders' point of view as the incident occurred. It states that a flight of two F-16s were present when one had a flameout and attempted an emergency landing, which ended in the aircraft rolling off the north end of the runway. The pilot ejected prior to the jet departing the runway surface. He landed via parachute on the runway and was walking around as the first responders showed up. No fire was reported at the scene.

Here is a direct link to the audio if for some reason the Facebook link doesn't work.

Here is the latest statement from Luke AFB:

LUKE AIR FORCE BASE, Ariz. - The pilot involved in the incident Tuesday

morning was released from Havasu Regional Medical Center this afternoon.

recovery of the aircraft.

An interim safety investigation board has been established for the incident

and will conduct a full investigation.

Flying operations at Luke Air Force Base resumed this afternoon after

This is the final update. Additional questions should be directed to Public

Here are some new photos: 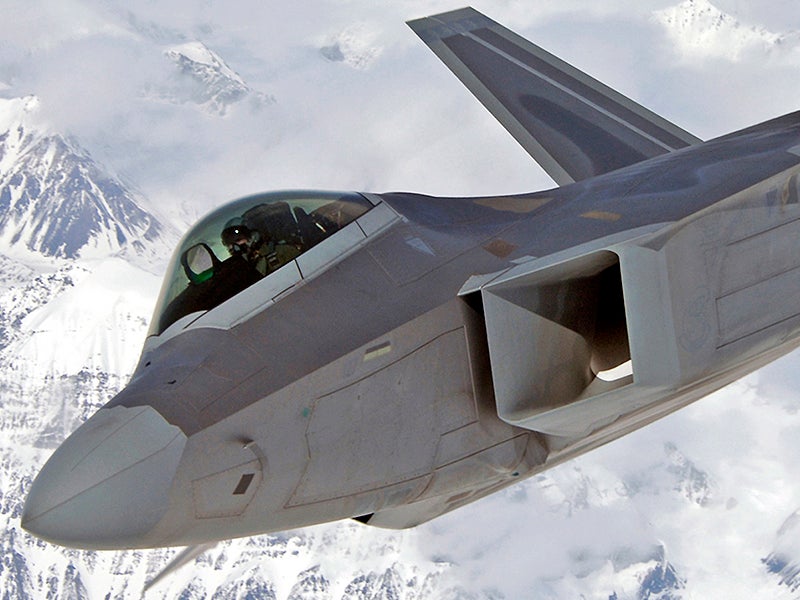 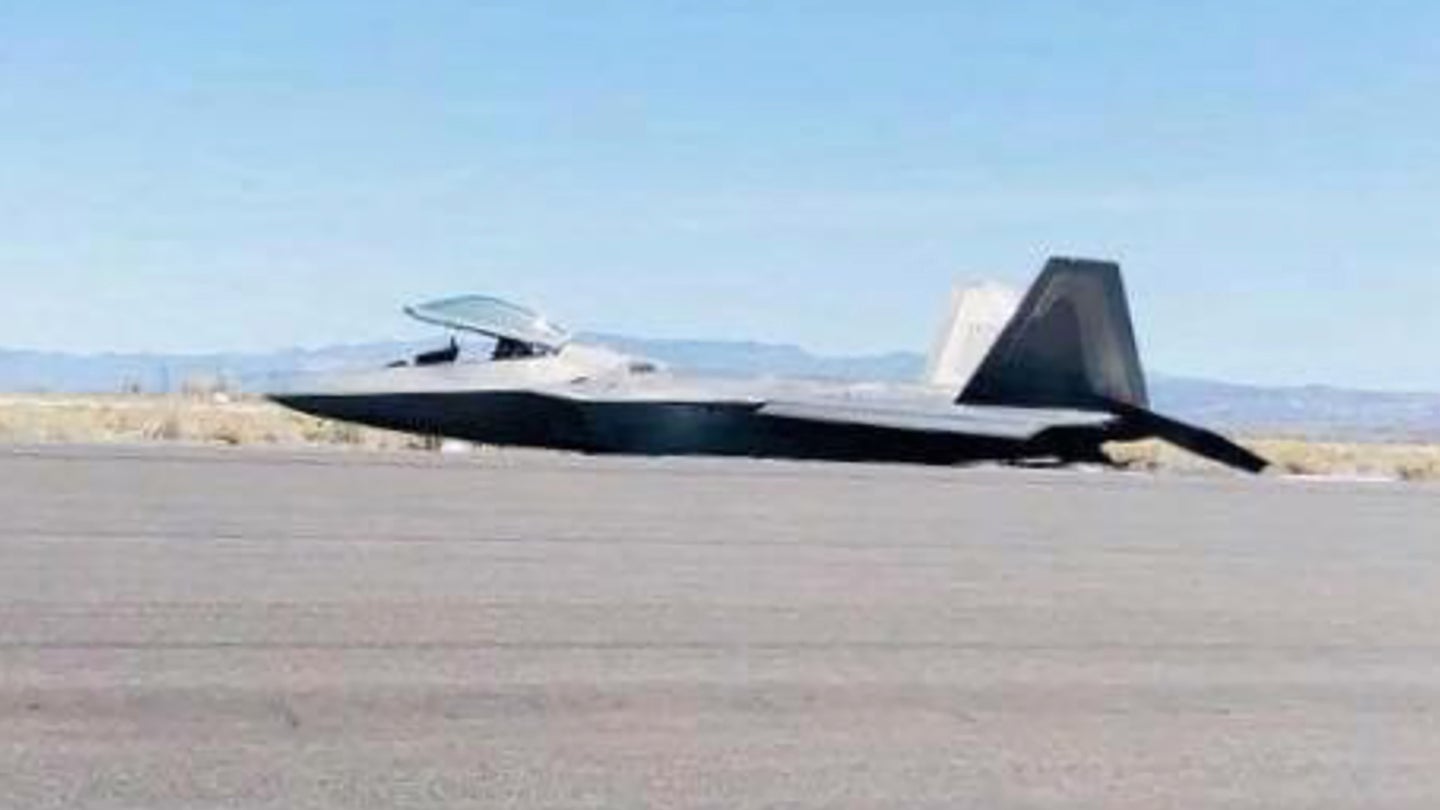 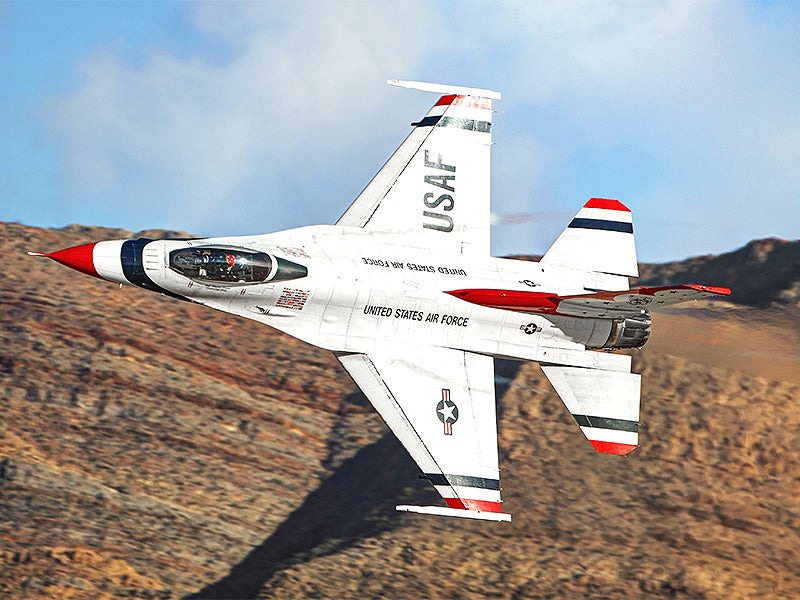