It isn’t clear what exactly is going on at this time, but rapid and prolonged gunfire was heard near the royal palace. 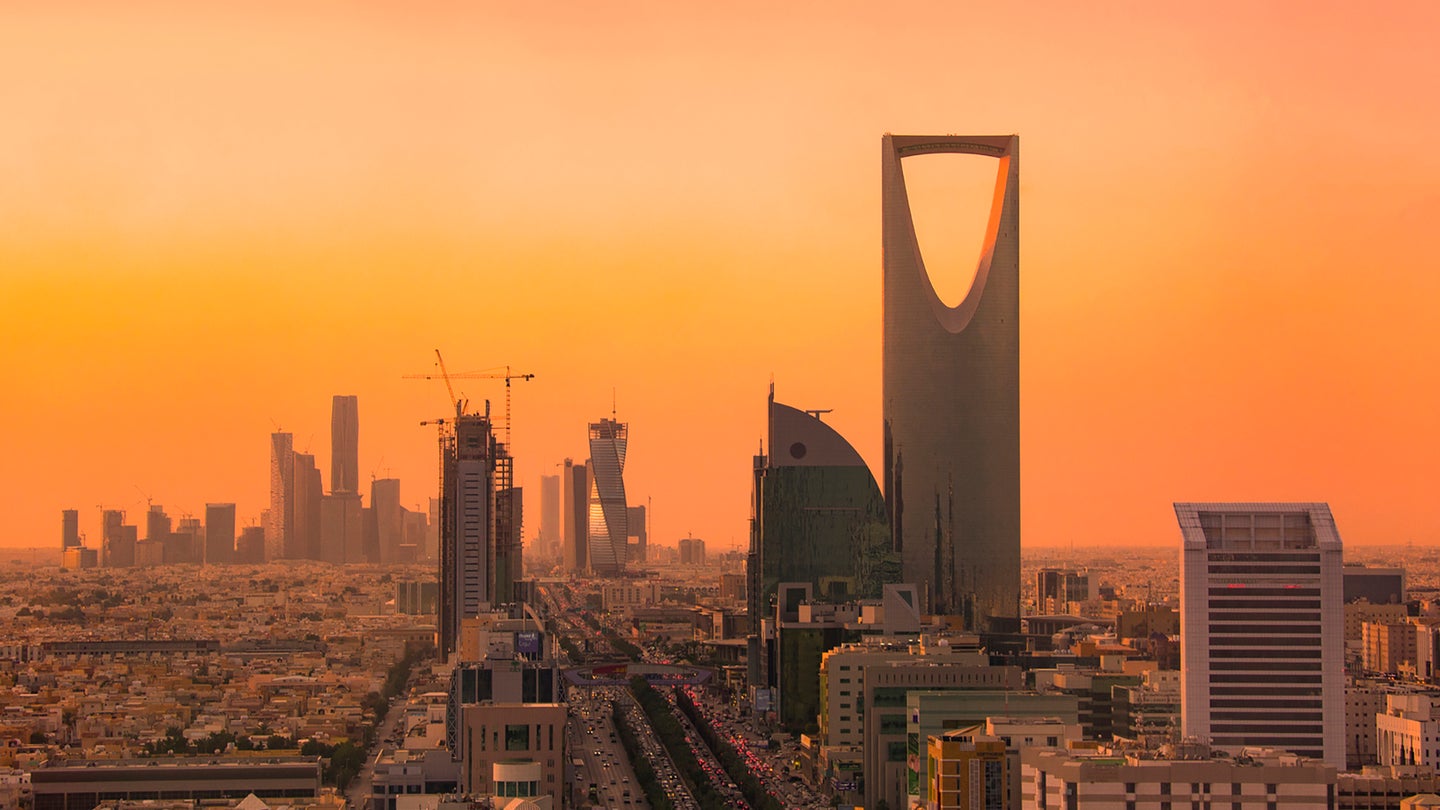 Details remain very sketchy but there is elevating talk that a coup attempt has been made against King Salman of Saudi Arabia. Heavy gunfire was heard around the sprawling royal palace complex overnight in the Kingdom, and various reports state that the King had been moved to a safe bunker complex at an air base nearby. Other sources say it may be a terror attack or an assault by Houthi forces that infiltrated the country, or even the result of a small drone overflying a palace checkpoint. So at this point, we really don't have a definitive answer as to what is going on.

It's not as if the crown doesn't have its enemies among major Saudi military and business power players. After arresting, holding captive, and stripping funds and powerful positions from some of the country's most elite royals, and pushing through reforms and a foreign policy agenda that would have been considered radical a year ago, there is no doubt that the sitting royal family is a major target.

King Salman's son, Mohammad Bin Salman, who is widely viewed as the primary force behind moderate reforms made under his father's reign, and will likely be the named king in the near future, is probably the biggest target for those in the Royal apparatus that diverge from his vision for the country.

Reuters is reporting that an unnamed Saudi official told them King Salman wasn't at the palace during the incident, he was at a family farm in nearby Diriya. The source goes on to say that the gunfire came from troops shooting at a drone on orders after it crossed over a palace checkpoint.

Aljazeera is reporting the following:

"The official spokesman of Riyadh police said on Saturday that security forces "dealt with" an unauthorized, small drone-type toy after spotting it at a security point in Khuzama neighborhood, state-run news agency SPA said."

One of our friends and favorite sources on Twitter posted this interesting tidbit. It could be totally unrelated but the timing does seem interesting:

Also, our own Joseph Trevithick pointed out that non-ballistic attacks on Saudi palaces, religious sites, and bases inside the country usually get little press but they have been consistently occurring in recent months. A running list of them has been put up here, just check out 2017. Joe notes that almost all of these events are blamed on Iranian-backed actors.

Saudi officials have released a statement that also claims the incident involved a hobby drone.

"The report said a remote-controlled toy aircraft was flown into a security cordon in the Khuzama neighborhood of the city around 7:50 p.m. The report gave no information about who had been controlling the drone and said police were investigating the incident."

Many are wondering why the King has not shown himself on television to reaffirm his grip on power.