An F-22A Raptor belonging to Elmendorf Air Force Base's 3rd Wing was involved in a major mishap this weekend. Details remain sketchy and are likely to change, but a source told The War Zone that the jet may have retracted its gear too early during takeoff, with the aircraft slamming back down on the runway at relatively high speed and skidding its way to a stop. Thankfully the pilot was able to egress from the aircraft without major injuries.

We contact the public affairs office at Joint Base Elmendorf-Richardson who jumped right on the story and quickly confirmed that the aircraft had been involved in a mishap at Fallon and although the damage is extensive, it is hoped that it can be repaired at this time. An investigation into the incident is currently underway.

The F-22 was at NAS Fallon to support the Navy Strike Fighter Tactics Instructor program, better known as Topgun, providing a dissimilar adversary for students to fight against as part of a class graduation exercise. This is a widely known event in which Topgun students take part in a 1v1 fight against an unknown 'surprise' enemy aircraft. Aircraft of all types, from warbirds to foreign fighters, have been brought in to take part in the exercise over the decades.

For a relatively small cadre of fighter aircraft—roughly just 125 out of 183 jets are combat coded at any given time—the F-22 community has experienced a number of gear-up and runway mishaps over the last half-decade or so.

On May 31st, 2012 a student pilot on his second solo flight in the F-22 didn't apply enough power before retracting the jet's landing gear during departure. The F-22 sunk down and careened its way across the runway on its belly before coming to a stop. The cost to repair that jet was a whopping $35M and took six years to accomplish the task.

The description of this mishap sounds similar to the one in Fallon on Friday, at least as it was described to us. But once again, this description could be inaccurate as we have not been able to verify it at this time.

In 2015 another Alaska-based Raptor had a brake issue on the runway at Honolulu International Airport causing damage to the aircraft. The jet was there for the 154th Fighter Wing's annual Sentry Aloha exercise. Three years earlier another F-22, this one belonging to the local Hawaii Air National Guard 199th Fighter Squadron, experienced a tail-strike while landing. The repair bill for that mishap was $1.8M.

The Air Force amn/nco/snco forum page on Facebook has posted new images of the stricken F-22 on NAS Fallon's runway as well as a description of what they have been told caused the mishap. This should be treated as a rumor at this time, but in the images, the F-22's thrust-vectoring nozzles are in asymmetric positions. The right engine looks as if it was shut down normally, while the left is still fully deflected downward. Here is the page's entry:

UPDATE from sources: "Info on the Raptor mishap at Fallon: The slide happened on takeoff. Appears to have been a left engine flameout when the pilot throttled up to take off. By the time he realized the engine was dead, he had already been airborne for a few seconds and raised the gear. The jet bounced for around 1500 feet, and then slide for about 5000 feet. They got it off the ground and on its landing gear last night, so the runway is clear. Chain is wanting it to be quiet still. It's very fresh obviously. But it's looking like the second engine failure on Elmo jets in a 7 day period."

We will keep you updated on this mishap as more information comes available. 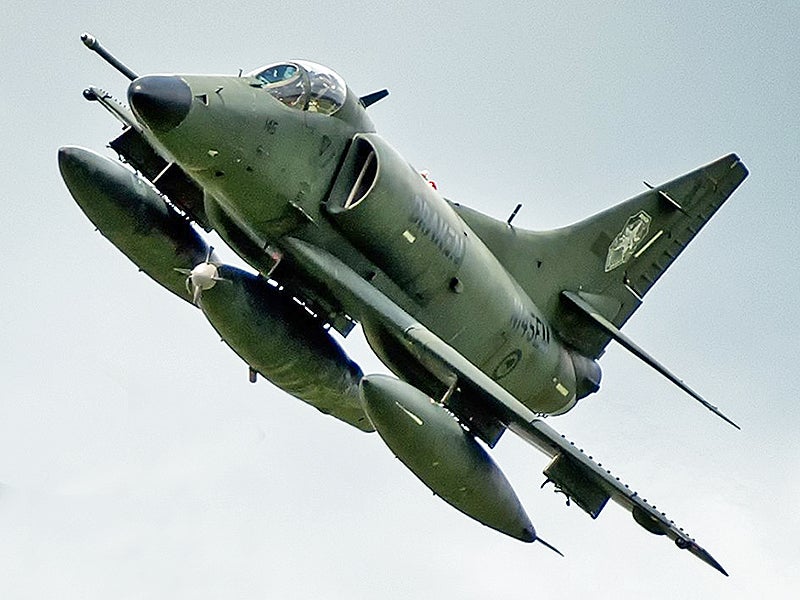 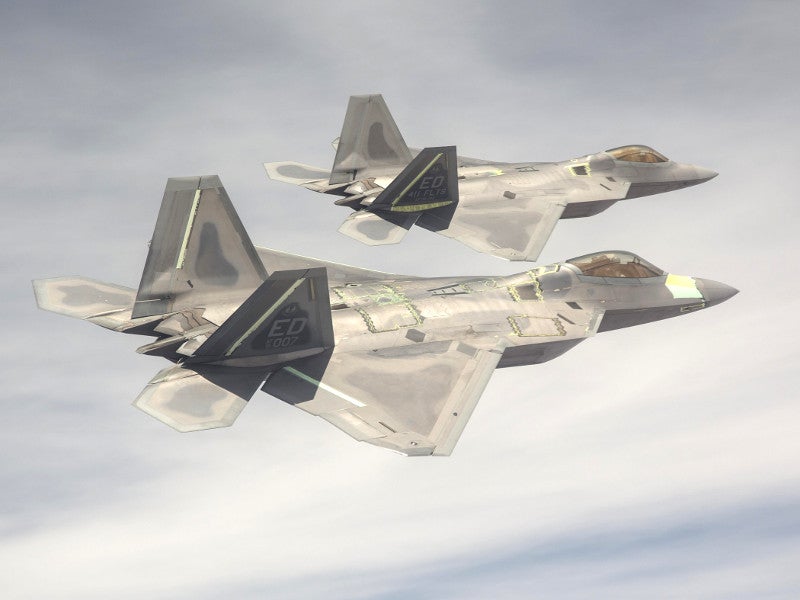