Boeing has released a new highlight reel of its MQ-25 Stingray carrier-based tanker-drone. In it, the boat-tailed unmanned jet is seen undergoing ground handling tests, including connecting to a mock catapult. We also get some new concept footage of the aircraft in flight and refueling a Block III Super Hornet—another Boeing product. But what's most interesting is that we get our first real glimpse of the aircraft's exotic 'flush' air inlet design which has been the aircraft's most puzzling feature since its unveiling in late December of 2017.

As we have discussed before, like many of the features on Boeing's MQ-25, its inlet design appears to be a carry-over from its stealthy Unmanned Carrier Launched Airborne Surveillance and Strike (UCLASS) roots. Boeing's prototype was originally finished in 2014, before the UCLASS program was remodeled into a less complex tanker requirement under the Carrier Based Aerial Refueling System (CBARS) initiative. CBARS is now known as the MQ-25 Stingray program. It remains unclear exactly what modifications were made to the prototype's airframe to adapt it to meet these new requirements.

The intake design on Boeing's MQ-25 seems to invite a number of potential airflow issues. Flush inlet designs like this are notoriously problematic, especially during flight at elevated angles of attack—such as when landing aboard an aircraft carrier. Boundary layer airflow can also be a major issue, and separating it from the fuselage to provide stable, high volume air to the engine throughout the aircraft's flight envelope would seem to be highly problematic with such a design. You can read all about how critical and challenging jet aircraft air inlet designs can be, especially for low-observable combat aircraft, in this previous War Zone article.

Just last week, Boeing announced that the engine used for their MQ-25 competitor is the Rolls Royce AE3007N—the same proven powerplant that is used on the RQ-4 Global Hawk and MQ-4C Triton. Yet those high-flying unmanned aircraft provide a much more generous air intake to provide airflow to their AE3007s than what Boeing has devised for their MQ-25.

A variant of the 9,000lb thrust class engine is also used on the Citation X and the Embraer 145. It's worth noting that General Atomics' entrant into the MQ-25 contest will be powered by the Pratt and Whitney PW815 turbofan that will be configured to generate 16,000lbs of thrust. How exactly Boeing intends on getting away with 43% less thrust while accomplishing the same mission is puzzling, but General Atomics does say they built extra margin into their design. Still, that's a big and peculiar thrust differential. Lockheed hasn't disclosed their engine choice for their flying-wing MQ-25 yet.

Boeing clearly has some solutions for these potential issues in mind, and they may be revolutionary if they actually work in such a demanding flight environment as what's experienced by carrier-based aircraft. It will be very interesting to hear them justify their inlet design choice in particular, and how they will sell it considering the MQ-25 tender requires absolutely no low-observability or radar signature reduction (stealth).

The video also features our first concept animation of Boeing's Stingray in action. It's worth noting that the aircraft depicted looks nearly identical—spare a couple new antennas—to their MQ-25 prototype. This is somewhat surprising as there has been a lot of talk that Boeing's final MQ-25 design will deviate somewhat from the recycled prototype's configuration. Some have questioned if it can carry enough fuel to actually meet the MQ-25's fairly aggressive offload requirements, which include being able to fly 500 miles from the carrier and transferring 14,000lbs of gas before returning back to the carrier. It has even been reported that that Boeing may be working on a second prototype to showcase a final configuration. These reports could end up being false considering the concept imagery the company is now releasing.

We also finally get to see where the aircraft's Cobham refueling pod will be mounted along with an external fuel tank.

It's still not clear where a Ku band/microwave satcom installation will be housed on Boeing's MQ-25. Both General Atomics' and Lockheed Martin's designs clearly have an area for it, but it's less evident on Boeing's entrant. Putting a big lump on its upper forward fuselage may further complicate airflow issues with its inlet design.

Some have mentioned that the 'humps' on the aircraft's wings could be satcom antenna enclosures. That's unlikely as it seems those bulges are there to accommodate the MQ-25's wing-folding mechanism. Maybe Boeing will install one behind the jet's air inlet if it wins the MQ-25 tender.

Regardless of the questions still orbiting around Boeing's Stingray design, the company hopes that the fact that they are the only competitor with an actual prototype will help lead them to victory. Don Gaddis, Boeing Phantom Works MQ-25 program director told our friends at Flightglobal the following last week during a visit to the company's St. Louis plant:

That may all be true, but considering the questions that remain about the company's design, not flying the supposedly ready to fly prototype seems like a suspect decision. Hopefully, Boeing will change their minds and prove that their design is indeed ready to fly by doing exactly that—flying.

We should expect even more details from all three companies vying for the MQ-25 contract now that all of their designs have been officially unveiled. But the biggest question that looms over the MQ-25 program is exactly how much support does it really have within the Navy, and it's not as if other potentially far less costly alternatives don't exist. 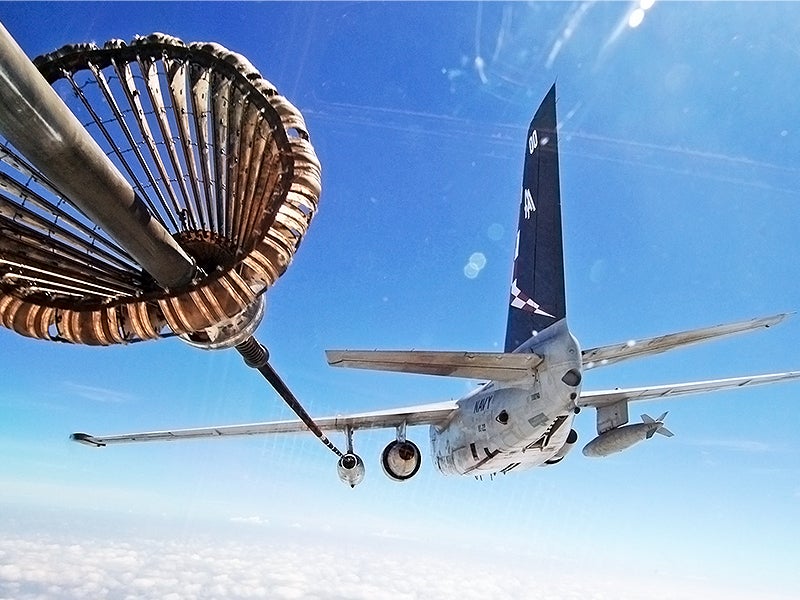 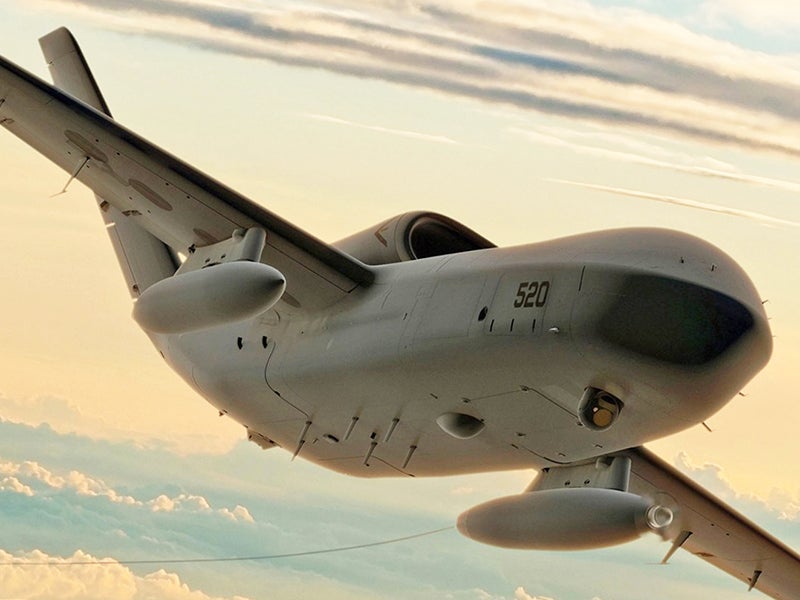 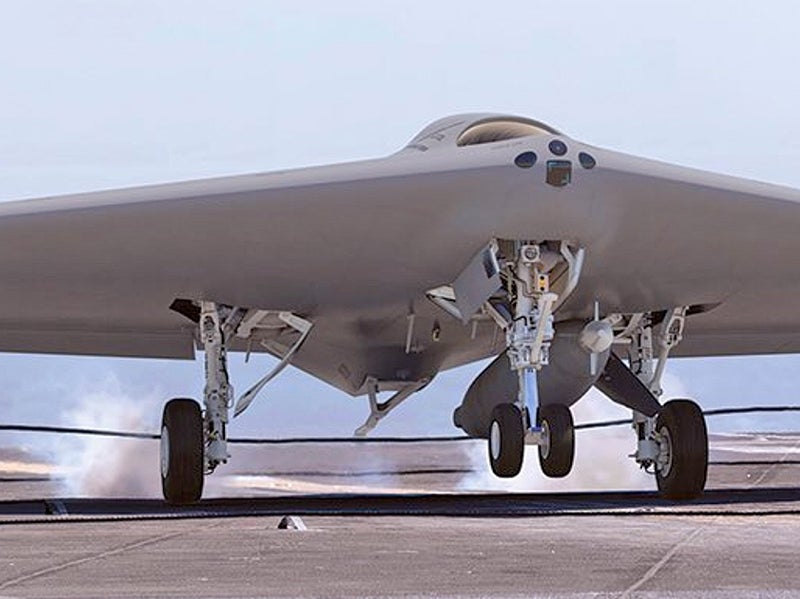