Reports surfaced yesterday of a dangerous encounter between a U.S. Navy EP-3E Aries II spy plane and a Russian Su-27 derivative Flanker fighter jet over the Black Sea. The Navy says the jet came within five feet of the turboprop surveillance aircraft causing a mission abort and return to base. Now we have some video showing at least a portion of this encounter.

Yesterday the Navy released the following statement regarding the intercept:

"On Jan. 29, 2018, a U.S. EP-3 Aries aircraft flying in international airspace over the Black Sea was intercepted by a Russian Su-27. This interaction was determined to be unsafe due to the Su-27 closing to within five feet and crossing directly through the EP-3’s flight path, causing the EP-3 to fly through the Su-27’s jet wash. The duration of the intercept lasted two hours and 40 minutes.

The Russian military is within its right to operate within international airspace, but they must behave within international standards set to ensure safety and prevent incidents, including the 1972 Agreement for the Prevention of Incidents on and Over the High Seas (INCSEA). Unsafe actions‎ increase the risk of miscalculation and midair collisions.

The U.S. aircraft was operating in accordance with international law and did not provoke this Russian activity."

Here is the video released today showing an Su-27 making hard maneuvers near the EP-3E:

It's not entirely clear what video system recorded this footage. It could have been a FLIR-like turret, but a pod was also designed and built recently by the Navy to record precisely this type of evidence. In 2016 the Naval Research Laboratory converted an ALQ-167 electronic warfare pod to a new configuration dubbed the Common Airborne Situational Awareness (CASA) pod. As we described in a prior article on the system:

"The unit is made up of the housing of a ALQ-167 electronic warfare training pod that has been adapted with apertures for multiple wide-angle HD video and still cameras and the ability to record and transmit the imagery collected by these cameras in real-time. The idea is that this new pod can record an unsafe intercept in great detail from every angle, and that the footage recorded from it will likely be used for public release as well as intelligence gathering purposes."

Regardless of if this system was used or not, the encounter is not an encouraging development considering American surveillance aircraft operate over the Black Sea, and especially near or even over Ukraine, on a daily basis. These include regular flights by RC-135 Rivet Joints, P-8 Poseidon maritime patrol aircraft, and especially RQ-4 Global Hawk unmanned spy planes.

Russia has beefed up their air defense capabilities on the Crimean Peninsula dramatically since seizing the territory from Ukraine in 2014. Beyond the Flanker derivatives Moscow has forward-based there, surface-to-air missile capabilities have steadily expanded, and in recent weeks the permanent deployment of Russia's vaunted S-400 air defense system to Crimea has come to pass.

As for Russia's take on what the intercept in question, RT states:

A Russian Su-27 jet has forced an American Lockheed EP-3 surveillance plane to abort its mission over the Black Sea. Moscow says the jet “took all necessary precautions,” while the Pentagon accused it of an “unsafe” intercept.

“The entire flight of the Su-27 was conducted in accordance with international regulations, and there were no emergency situations,” the Russian Ministry of Defense said in a statement.

Moscow said that the plane was scrambled when as unidentified flying object was detected heading for the Russian border. The Su-27 approached the aircraft and identified it as a US Navy ЕР-3Е Aries II – a commonly used surveillance plane. The ministry said that the jet shepherded it “at a safe distance” before the spy plane changed course away from Russian airspace...

...The US State Department has lashed out at Moscow, calling the incident “the latest example of Russian military activities disregarding international norms and agreements.” Denouncing the intercept, it urged Russia “to cease these unsafe actions.”

It's very hard to believe that the EP-3E was classified as unidentified when hobbyist plane trackers could easily track it using virtual radar applications as it made its way toward the Crimean Peninsula.

This incident is just one of a seemingly never ending string of similar encounters between Russian fighters and American and NATO aligned aircraft, including those that have occurred time and again over war torn Syria. In fact they are so numerous that we have stopped reporting on them unless there is something new or unique about the encounter. But above all else, this is just another sign of the frigid relations between Moscow and Washington, and it surely won't be the last time video like this is released by the Department of Defense.

Sadly it will most likely take another incident like the one that happened near Hainan Island in 2000 to change anything, but considering how tense things are today, such a miscalculation could end up leading to a major standoff and even a conflict, not just frayed diplomatic nerves.

It will be interesting to see how the U.S. responds to this provocation. The surveillance flights won't stop, but the U.S. could launch fighter escorts out of one of its ally's bases in the region. This could be seen as a serious escalation by Moscow, and executing such a mission would require persistent tanking support and far more elaborate logistics than just sending a surveillance aircraft into the region on its own, but it may just be necessary considering these recent developments. 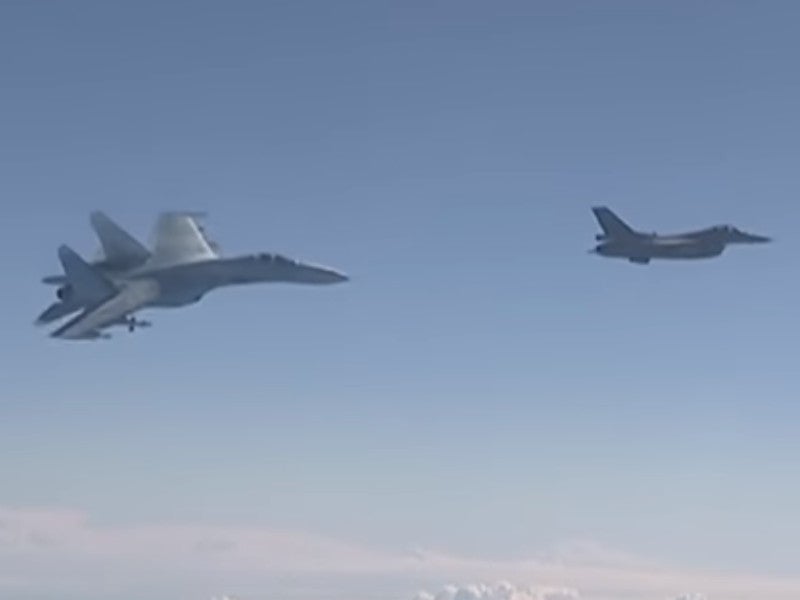 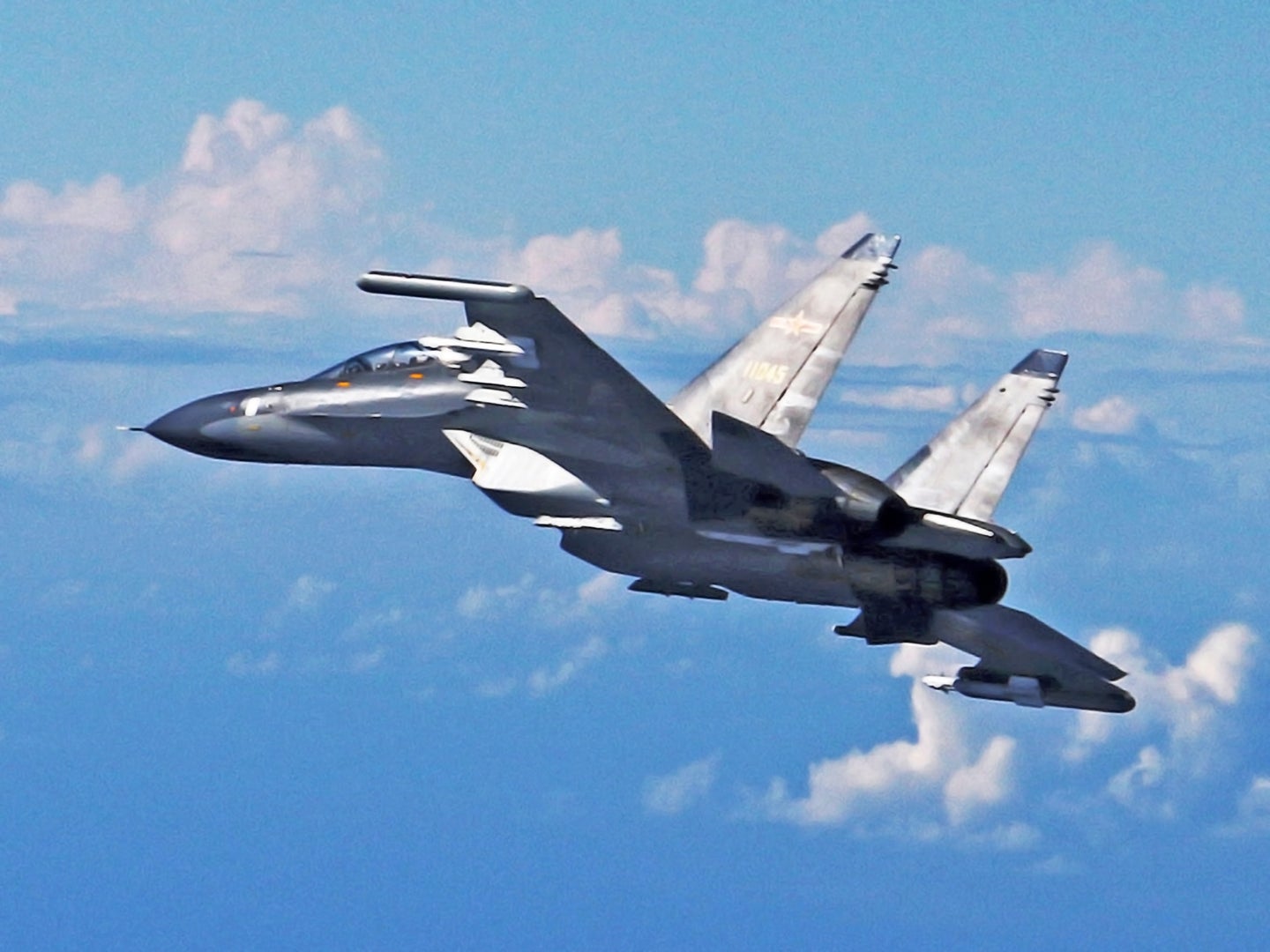