Videos began emerging overnight of what appeared to be a sizable fire on the frigid water at Russia's submarine base in Vladivostok. Three separate angles show thick black smoke rising from a blaze burning among docked Kilo class diesel-electric attack submarines. Shortly after the videos appeared, Russian media said the fire was part of a "damage control exercise" according to the Russian Navy.

"Exercises to extinguish a fire on the pier using imitation were conducted on the territory of the connection of the Pacific Fleet submarines among the personnel... The personnel coped with the [fire] excellent."

It's very hard to imagine that such a training event would include lighting one of your own submarines on fire, or at least igniting a fire right next to a cluster of submarines sitting vulnerable tied up to a pier.

The thick black smoke and the way the surface of the water is burning as seen in the videos makes it look like a diesel fire. Maybe the blaze was touched off during fueling of one of the Kilo class submarines tied-up on the pier, or maybe there was a leak of some kind from the submarine's tanks.

Vladivostok sits on the southern reaches of Muravyov-Amursky Peninsula and is both the largest Russian port on the Pacific and the home of the Russian Navy's Pacific Fleet. Its strategic location borders China and North Korea, with Japan directly to the east. There are roughly half a dozen Kilo class submarines in Russia's Pacific Fleet inventory, and those boats call the port home. There are also other facilities in the region that are built to accommodate Russia's nuclear submarines. 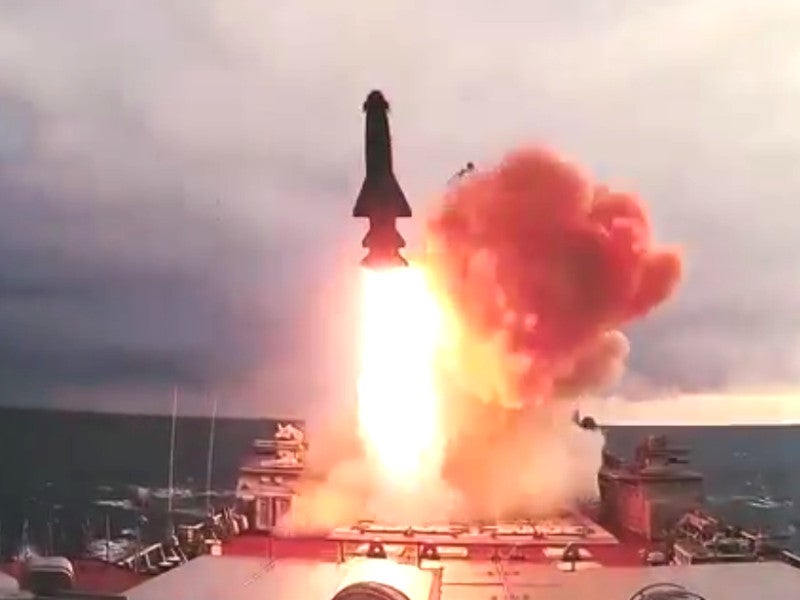 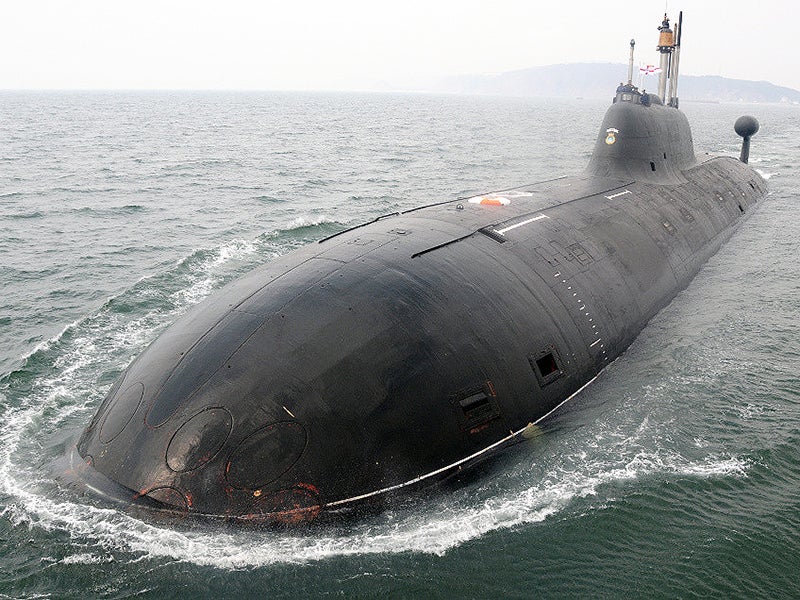 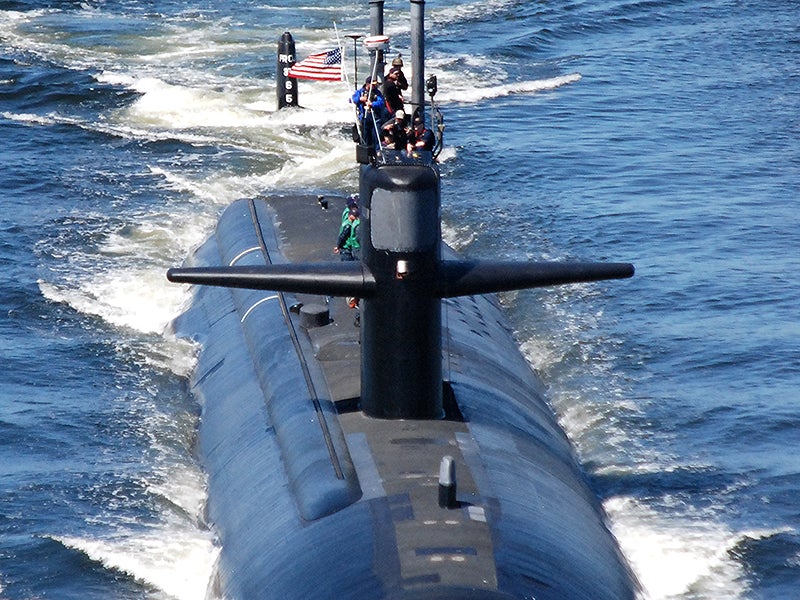 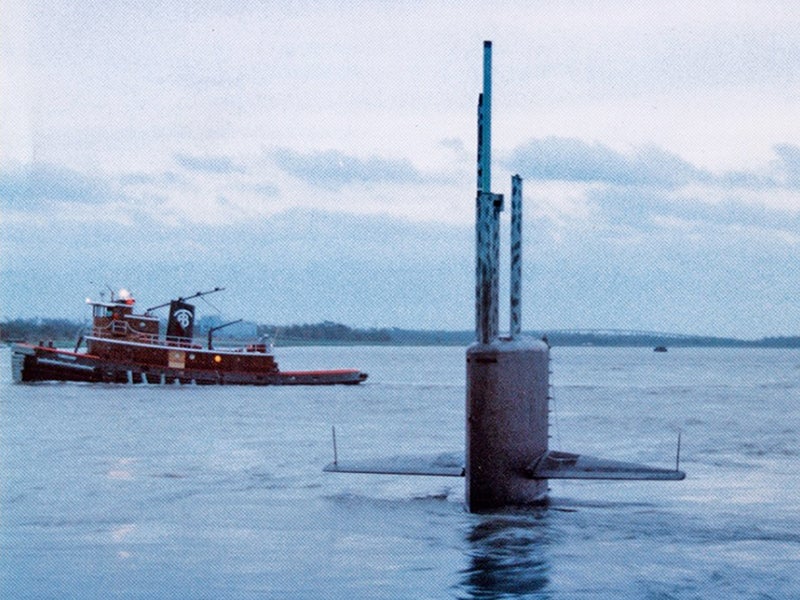 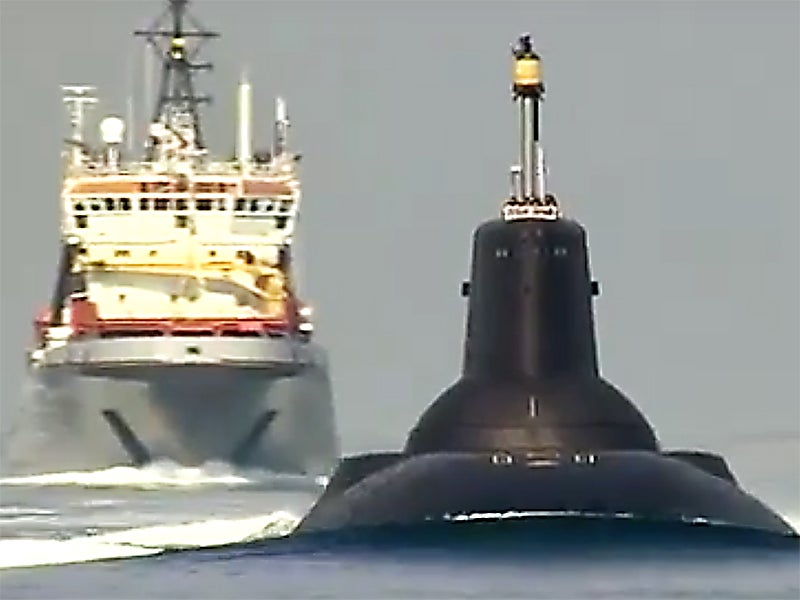