If the report is accurate, the attack would represent the largest loss of Russian military hardware since arriving in the war-torn country.

According Russian news outlet Kommersant and repeated by Reuters, at least seven aircraft were destroyed during an mortar attack by "radical islamists" on the country's "Khmeimim" air base outpost located south of the port city of Latakia in Syria. If the report proves accurate, it would signify the largest single loss of military equipment since Russia dove into the Syrian conflict kinetically in late 2015.

In addition to the aviation-related losses, the report says at least ten people were injured on the base during the onslaught. It also details the aircraft involved, including at least four Su-24 Fencer attack jets, two Su-35 multi-role fighters, and an AN-72 tactical transport.

The potential loss of so many aircraft due to a mortar attack is not implausible. Since Russia arrived at the base, tactical aircraft were grouped very close together, along with nearby munitions. Even as the base expanded sizably, and aprons were extended (the aircraft originally parked on the parallel runway), aircraft have remained in close proximity to each other with no revetments of any kind installed. As such, a single mortar could cause a chain reaction, destroying multiple aircraft lined up in a small area.

An ammo depot was also struck according to the two unnamed diplomatic sources the article refers to.

The incident could be somewhat embarrassing for President Putin, who recently visited the base to triumphantly declare victory against extremists and anti-Assad elements within the country. Putin's primary message was accompanied by the order to at least partially pull out of Syria militarily, although similar statements have been made in the past only to see more Russian military resources pour into the troubled country.

Just days ago there was another loss of a Russian aircraft in Syria as well. An Mi-24 Hind went down killing the two crewmen aboard. Russia says the crash was not caused by enemy fire.

Russia now has decades' worth of rights to both the air base near Latakia, Syria and its only Mediterranean port in Tartus, Syria—which is also undergoing a massive expansion.

Russia not officially commented on the report as of yet.

Russia has confirmed that the mortar attack on the base did occur, and sadly servicemen were killed during the event. The Russian Ministry of Defense stated:

"On December 31, 2017, after dark, the Hmeymim airfield suddenly came under mortar shelling from a mobile subversive group of militants. As a result of the attack, two servicemen were killed... Syrian security forces are carrying out measures to find and eliminate the militants involved in the attack as well as to enhance safety at the nearby territory."

They went on to deny that any materiel was damaged in the barrage, which isn't surprising. Meanwhile information is emerging that claims otherwise. 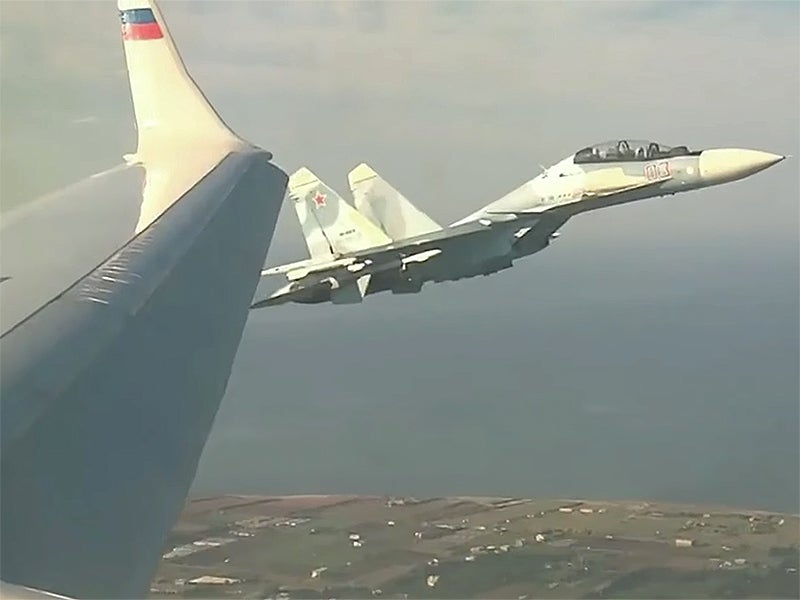 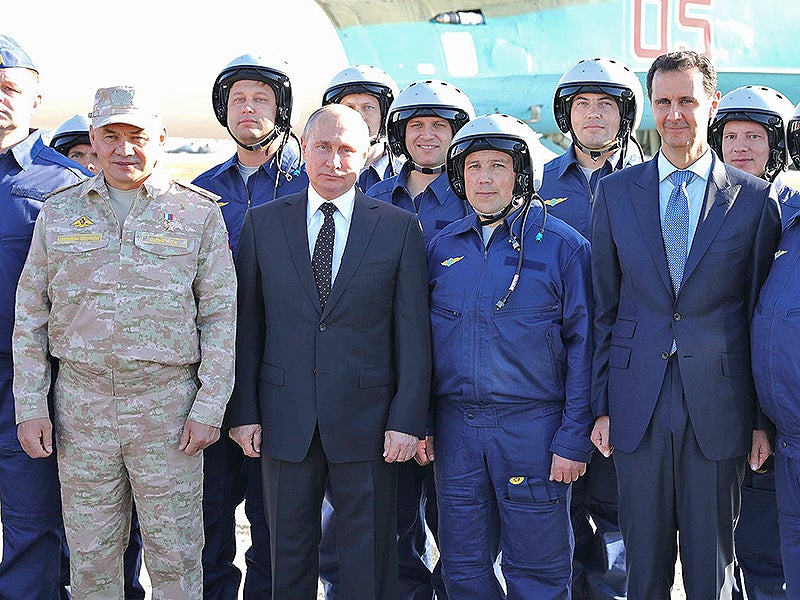 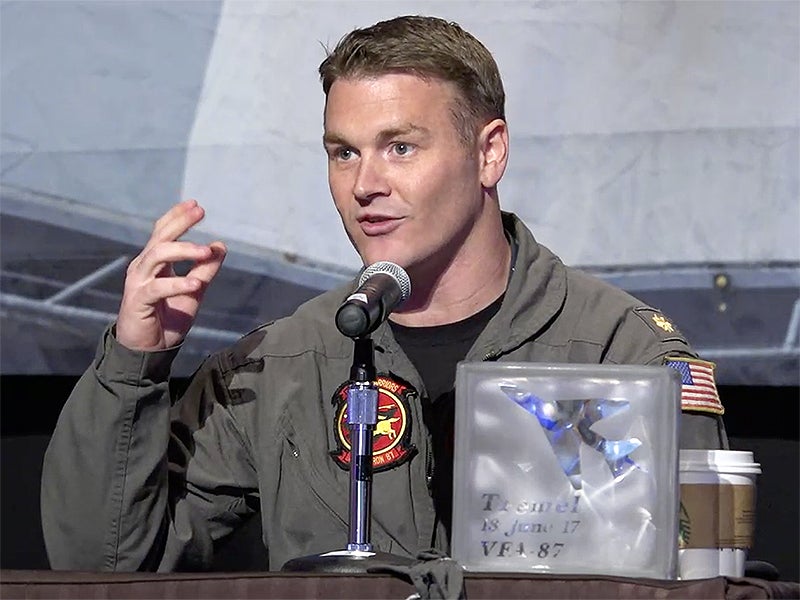 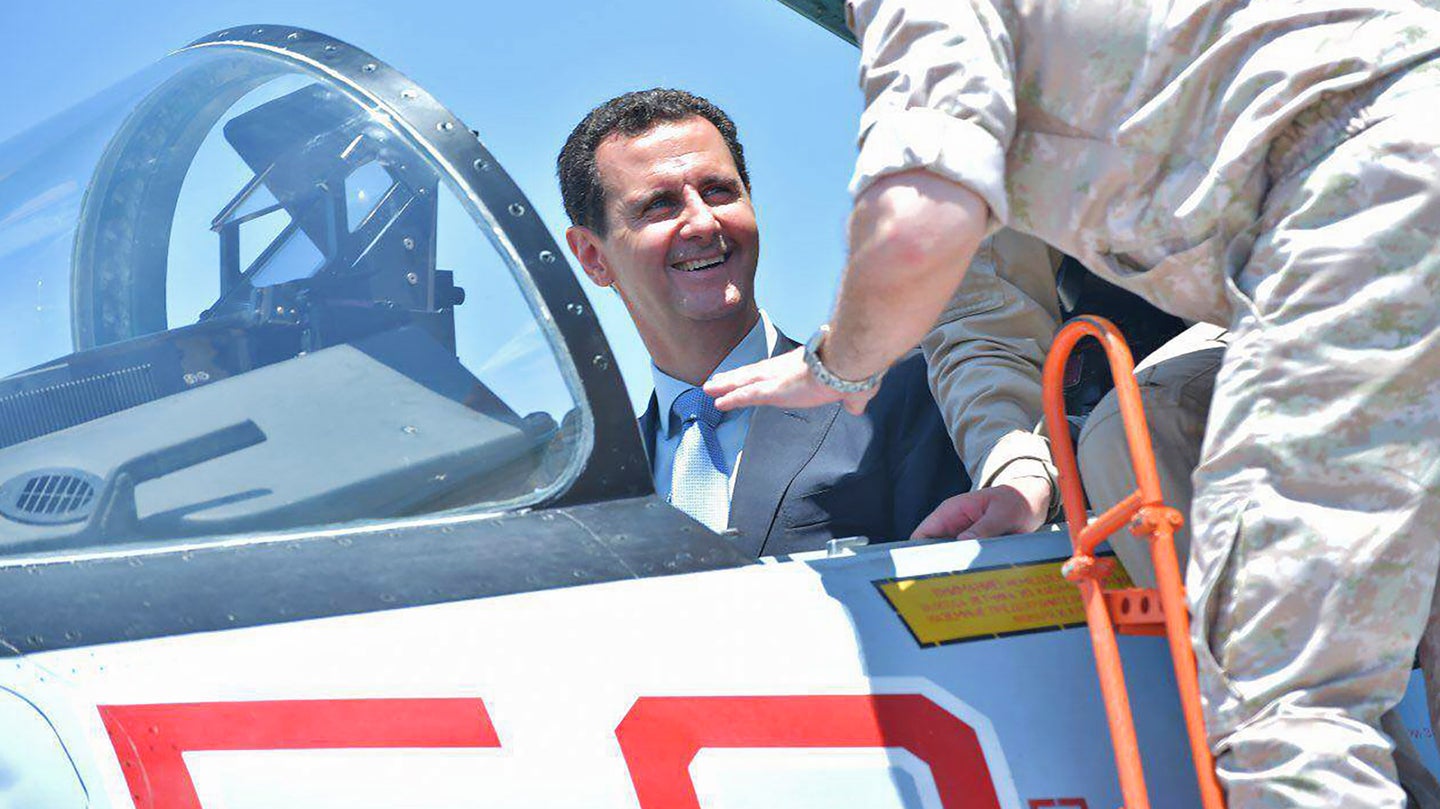