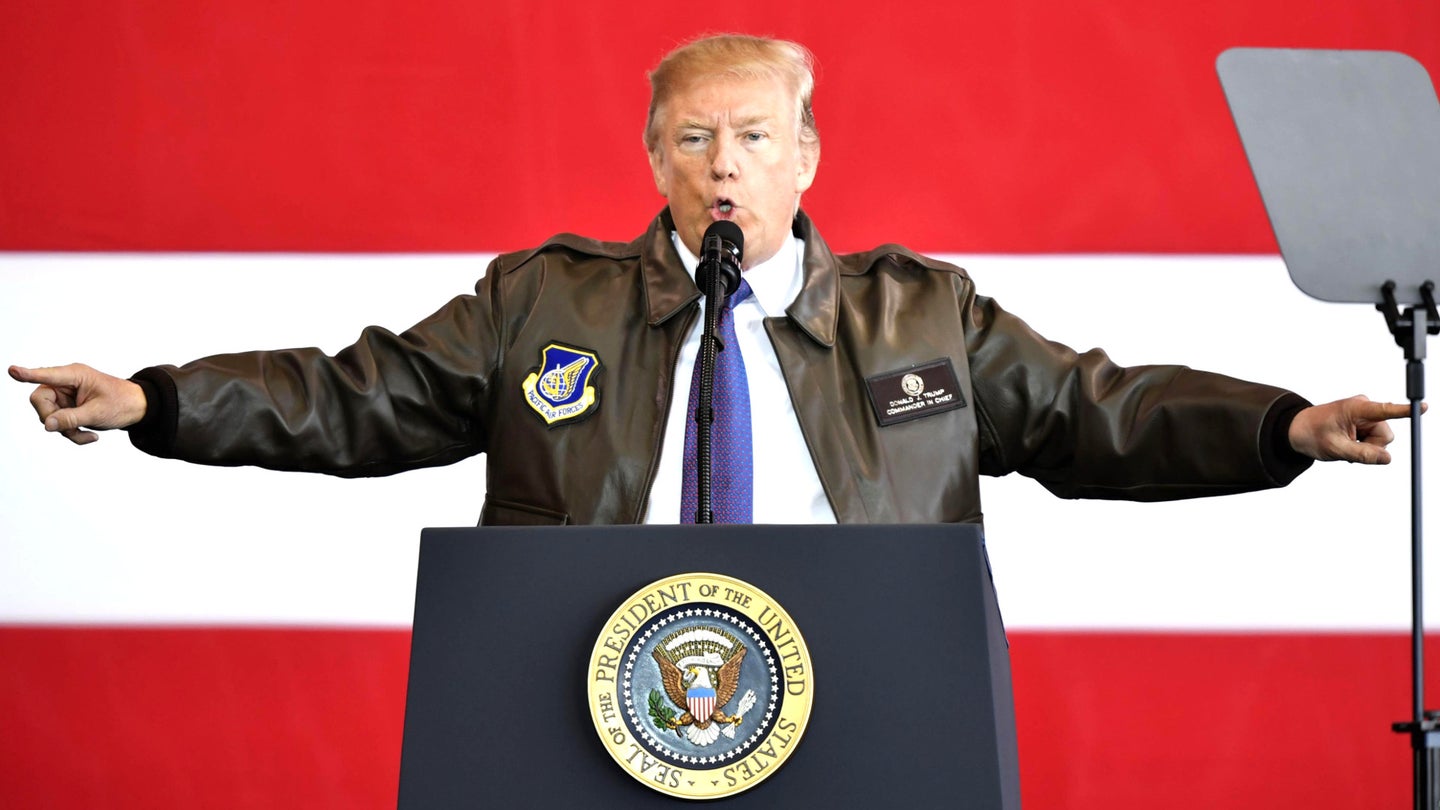 During the 2016 U.S. presidential election campaign, then candidate Donald Trump spent a considerable amount of time highlighting potential threats to the United States at home and abroad. Now after nearly a year in office, full of national and international crises, the president has unveiled a new national security strategy that he insists will put “America first.”

On Dec. 18, 2017, the White House released the full strategy in text form ahead of Trump’s speech announcing the latest over-arching security policies for America. The nearly 60-page document does outline The Trump Administration’s broad understanding of the present geo-political situation around the world, America’s interests within that context, potential threats to those goals, and what the U.S. government can do to safeguard itself.

The White House broke down this national security overview into four core national security pillars: protecting the American way of life, promoting American prosperity, preserving peace through strength, and advancing American influence. Though non-binding and broadly worded, the strategy does offer a new sense of the Trump Administration’s desired direction for the country.

By way of introduction

You can watch President Trump’s entire speech unveiling of the new strategy below: