Over a dozen F-15C/D Eagles belonging to the 142nd Fighter Wing/123rd Fighter Squadron "Redhawks" lined up for departure at Portland International Airport this morning as part of a short-notice combat readiness drill. The idea behind the exercise was to challenge the wing to generate as many available aircraft as fast as possible in just 24 hours. The goal for the exercise was 12 aircraft, but of course the Redhawks—one of the world's finest Eagle squadrons—put up 13. The 142nd FW has a total of 21 F-15C/Ds in its inventory.

These types of exercises, often referred to as "elephant walks," are somewhat common at bases abroad, such as at Osan Air Base South Korea and Kadena Air Base in Japan, and at master fighter bases here in the U.S.. But for Air National Guard units that are often based alone at major civilian airports, they are a far rarer happening. In fact, to my knowledge and to that of long-serving personnel with the 142nd Fighter Wing, this type of drill is indeed unprecedented for the unit, at least in the last couple of decades.

Just hours before the drill occurred, the 142nd FW put out the follow announcement:

It remains unclear why the uncommon drill was executed, although the defense posture of American air power has steadily become more rigid since Russia invaded Crimea in 2014. Other peer state competitors, like China, not to mention rogue regimes, in particular North Korea, would also be the targeted consumers of such a show of force.

It's worth noting that many Americans still have a distorted view of the Air National Guard's tactical aircraft units. What once were units with dated gear and second priority funding are now front line squadrons with upgraded aircraft that would likely be deployed if any form of large scale combat operations were launched.

This is a product of the shrinking USAF which has just a fraction of the squadrons it had during the invasion of Iraq in 2003, and the service's force structure at that time was just a shadow of what it was during Desert Storm. In fact, there are just three active duty F-15C/D squadrons left, all of which are based overseas (Kadena Air Base and RAF Lakenheath) and that number will be pared down further in the not so distant future.

The 142nd FW, which is one of just five F-15 squadrons tasked with homeland air sovereignty along America's sea borders, has F-15s equipped with the world's most capable air-to-air radar, the APG-63V3 AESA, and the unit has also recently received Sniper advanced targeting pods. The Sniper ATP is widely used for air-to-ground targeting by aircraft ranging from Canadian CF-18 Hornets to B-52H bombers, but the Air National Guard has adapted the sensor system for long-range visual identification and tracking of aircraft.

In this role the pod is primarily used for identifying and surveying aircraft during homeland air defense missions at long ranges and at night, but it can also be used overseas to get beyond-visual-range visual identification of targets before engaging said targets under tight rules of engagement. Roughly 179 Air Guard F-15C/Ds, dubbed "Golden Eagles" are slated to continue to get upgrades in the coming years, including a new electronic warfare system, infrared search and track pods, and even possibly a new glass cockpit. That is if the aircraft aren't retired in exchange for upgraded F-16s. Originally these "Golden Eagles" were slated to serve well into the 2030s and possibly beyond.

Maybe most notably, the 142nd Fighter Wing was recently involved with a highly peculiar incident involving a still unidentified aircraft flying over southern Oregon, a story The War Zone broke last week. Who knows, maybe this sudden drill had something to do with that strange series of events, although that would be unlikely.

Regardless, one thing abundantly crystal clear: The Redhawks remain a force to be reckoned with. 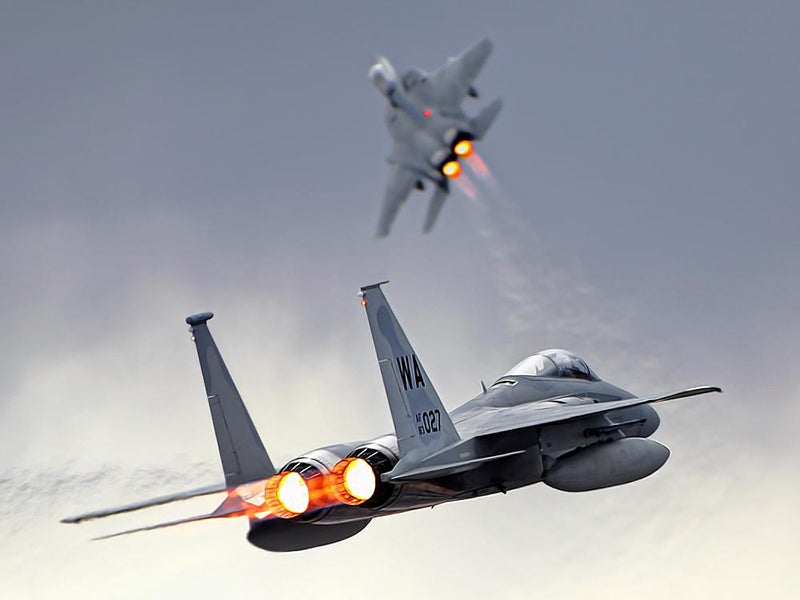 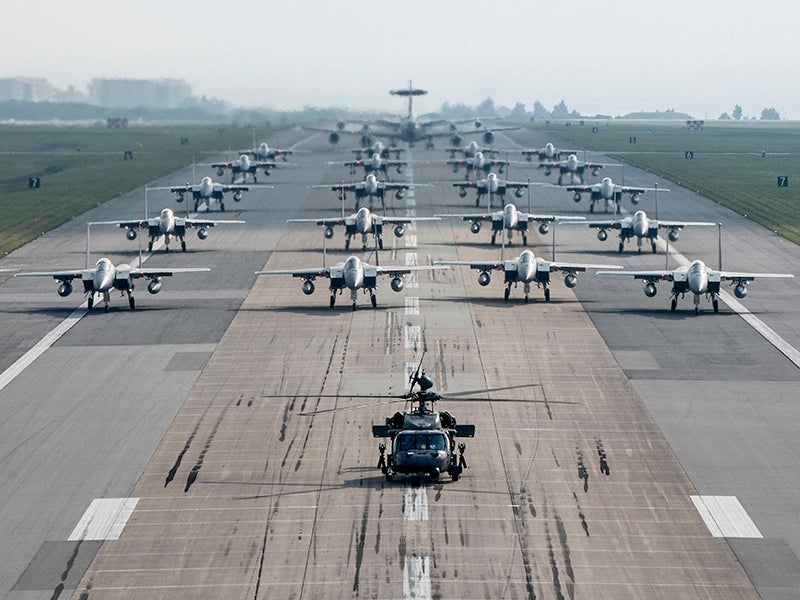 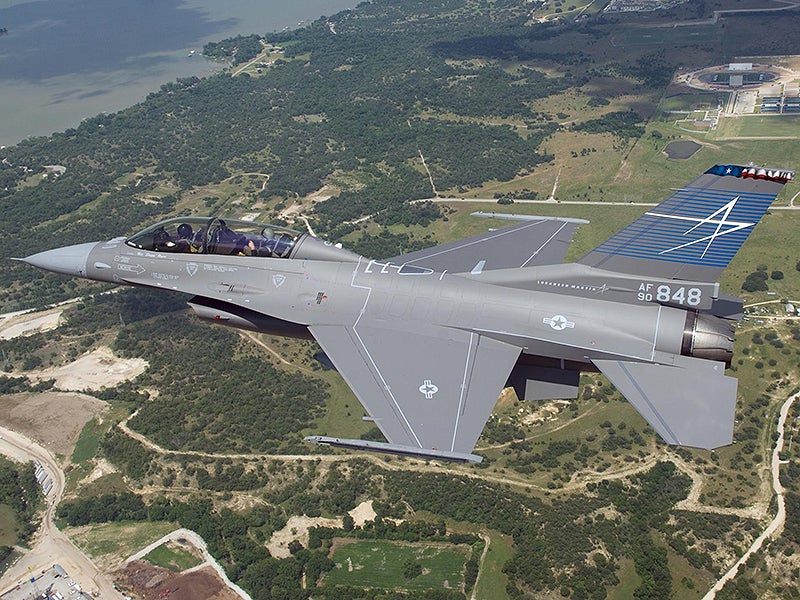 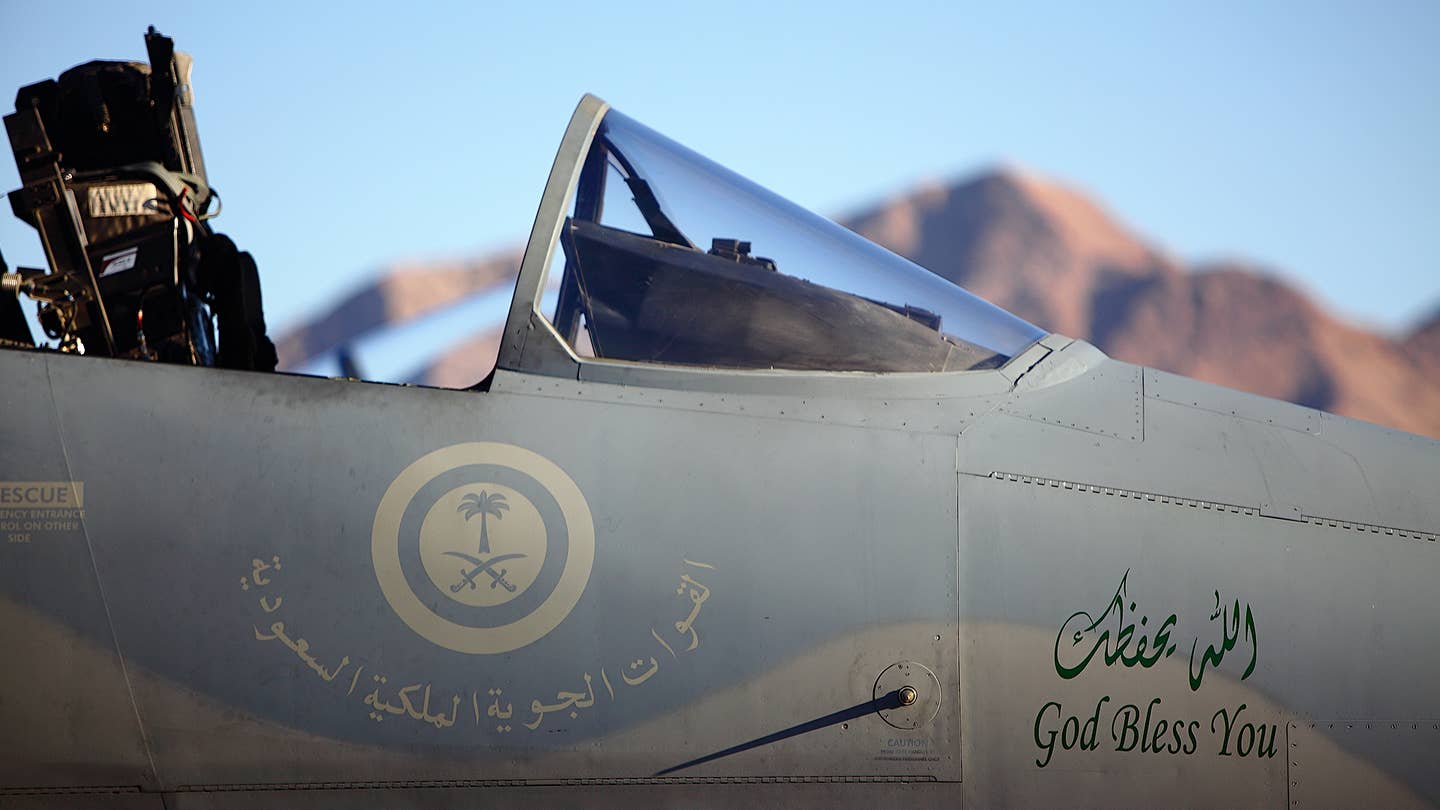