The Ronald Reagan was operating in the Phillippine Sea when the aircraft went down and a search and rescue effort is now underway.

Details remain very scarce at this time, but what we do know is that 11 people were being flown on a Navy aircraft from Okinawa to the supercarrier USS Ronald Reagan which is currently operating in the Philippine Sea, when the aircraft went down.

Here is the official release from the 7th Fleet:

The names of the crew and passengers are being withheld pending next of kin notification.

Personnel recovery is underway and their condition will be evaluated by USS Ronald Reagan medical staff.

The aircraft was en-route to the U.S. Navy aircraft carrier USS Ronald Reagan (CVN 76), which is currently operating in the Philippine Sea.

USS Ronald Reagan is conducting search and rescue operations. The cause of the crash is not known at this time."

There is no confirmation as to the type of aircraft involved as of yet, but it is likely to be a C-2 Greyhound carrier on-board delivery (COD) aircraft. Alternatively, it is possible that it could be a helicopter or even MV-22 Osprey. The USMC has MV-22s based in Okinawa and they have supported the Ronald Reagan in the past. It's also not unheard of for USMC aircraft to be initially referred to as belonging to the Navy following mishaps.

The Ronald Reagan just completed a highly publicized training evolution with two other American Carrier Strike Groups and a Japanese helicopter carrier and its escorts. The carrier is forward based in Japan and part of the 7th Fleet which has experienced a series of serious mishaps that have spurred a number of deep reviews and corrective measures, not to mention heavy controversy.

With the search and rescue effort underway we will keep this post updated as more information becomes available.

Multiple outlets report that Japan's Defense Minister has stated that eight of the 11 passengers and crew have been found, but their condition, and even whether or not they are alive or dead, remains unclear.

AP reports that the aircraft involved was indeed a C-2 Greyhound and that it went down 90 miles northwest of Okinotorishima Atoll, which would put the crash site roughly 550 miles southeast of Okinawa.

Eight people flying on the Navy C-2 have been recovered safety and are receiving treatment on the USS Ronald Reagan. Three are still missing and the search for them continues.

It isn't clear what caused the crash or what phase of flight the C-2 was in when it occurred. Here is the latest official statement from the 7th Fleet:

Eight personnel were recovered by the "Golden Falcons" of U.S. Navy Helicopter Sea Combat Squadron (HSC 12). The eight personnel were transferred to USS Ronald Reagan (CVN 76) for medical evaluation and are in good condition at this time.

"Our entire focus is on finding all of our Sailors," said Rear Adm. Marc H. Dalton, Commander, Task Force 70. "U.S. and Japanese ships and aircraft are searching the area of the crash, and we will be relentless in our efforts."

The names of the crew and passengers are being withheld pending next of kin notification.

The incident will be investigated." 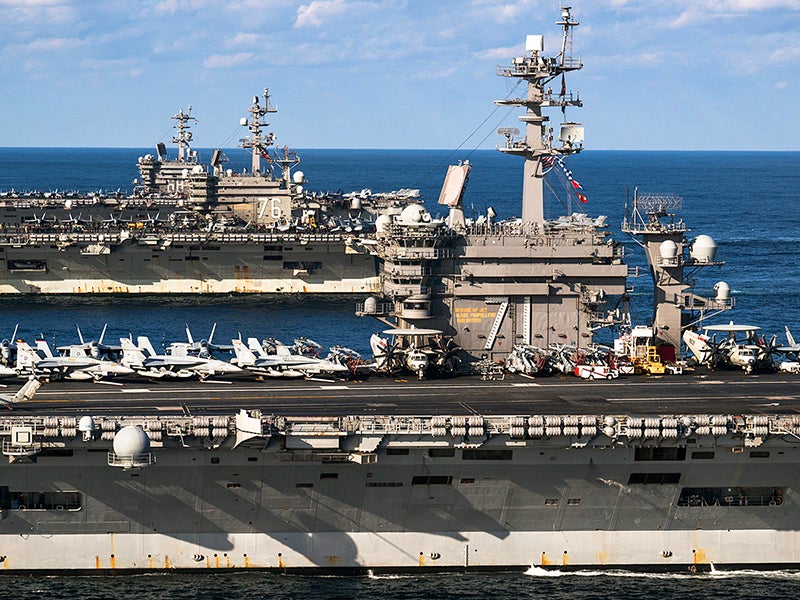 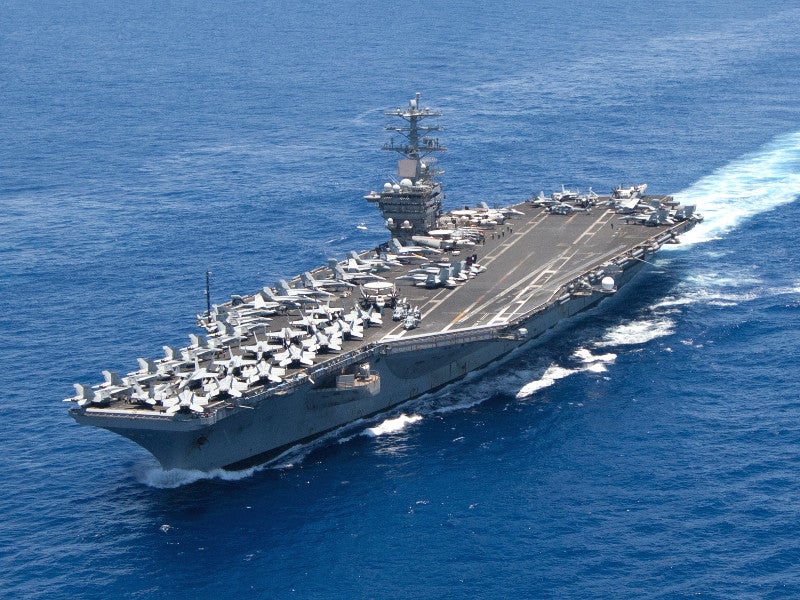 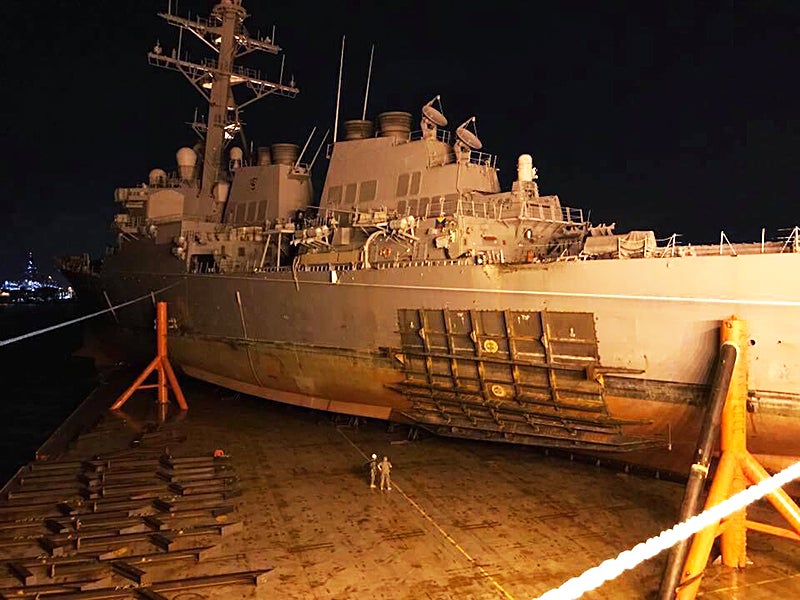