Though many of the details are still unconfirmed, U.S. Africa Command has acknowledged that unspecified militants in southwestern Niger ambushed a patrol of Nigerien and American troops, killing as many as three Americans, wounding two more, and killing or wounding a number of Nigerien troops. Situated strategically in between Libya, Mali, and Nigeria, the Northwest African country has become an increasingly important hub for various U.S. counter-terrorism operations in the region.

Radio France International (RFI) was among the first to report the incident on Oct. 4, 2017, claiming that several Nigerien and U.S. personnel had died in the attack near the village of Tongo Tongo, which sits less than 20 miles south of the border with Mali. The Nigeriens were reportedly part of the specialized Bataillon Sécurité et Renseignement (BSR), or Security and Intelligence Battalion. It is unclear what U.S. military unit or units the Americans may have belonged to or whether private contractors were involved in the mission. The Associated Press and The New York Times both reported that the U.S. personnel involved were U.S. Army Special Forces soldiers and the 3rd Special Forces Group (Airborne) is presently regionally aligned to provide support to U.S. Africa Command.

“U.S. Africa Command can confirm reports that a joint U.S. and Nigerien patrol came under hostile fire in southwest Niger,” the Pentagon’s top headquarters for operations in Africa said in an official release late on Oct. 4, 2017. “We are working to confirm details on the incident and will have more information as soon as we can confirm facts on the ground.”

Namatta Abubacar, a local official for the region of Tillaberi in Niger, told Reuters that there were at least five dead, while another anonymous source confirmed that the ambush had occurred to the wire service. It was unclear what group or groups were responsible, but the proximity to Mali suggests the involvement of one of a number of militant and terrorist organizations operating in that country.

In 2012, a cooperative of ethnic Tuareg rebels and Islamist militants seized control of much of Mali, prompting an international response. These groups have since split, reorganized, and reformed themselves numerous times and in numerous configurations, the most recent predominant group being the Jama'at Nasr al-Islam wal Muslimin, or the Group to Support Islam and Muslims (GSIM), which is aligned with Al Qaeda's regional franchise Al Qaeda in the Islamic Maghreb. In addition, the U.S. government says it has now identified at least one ISIS-aligned faction in West Africa.

As such, a United Nations-authorized peacekeeping mission remains active in the country and both France and the United States conduct independent counter-terrorism operations in the region, as well. The U.S. military's overarching operation across North and West Africa is nicknamed Juniper Shield. And while we don’t know what U.S. military elements may have been part of the operation, we do know that in August 2017, the Defense Logistics Agency included a forward location associated with Special Operations Command Africa (SOCAFRICA) at Ouallam, less than 60 miles south of Tongo Tongo, in contracting documents related to U.S. military facilities across Africa in need of fuel deliveries.

It is very possible that the Americans present at the ambush were special operators operating out of this site. Based on publicly available information, we know that the U.S. military operates or otherwise has access to at least seven different sites in Niger, including the Nigerien Air Force bases in the capital Niamay and the city of Agadez to the northeast.

“U.S. Forces are in Niger to provide training and security assistance to the Nigerien Armed Forces, including support for intelligence, surveillance and reconnaissance (ISR) efforts, in their efforts to target violent extremist organizations in the region,” U.S. Africa Command added in their statement. “One aspect of that is training, advising and assisting the Nigeriens in order to increase their ability to bring stability and security to their people.”

Training and advising Nigerien personnel is likely the primary mission of the personnel at the site in Ouallam, as well as other SOCAFRICA-run locations scattered throughout the country, including in the cities of Diffa, Dirkou, Tahou, and Tillia.

Sources have told a number of outlets that the two wounded U.S. special operators were airlifted to the capital Niamey and would eventually be moved to Germany, likely to the Landstuhl military hospital. Since 2014, the U.S. Navy has hired contractors to perform personnel recovery, casualty evacuation, and airlift missions from Niamey, as necessary. Most recently, Berry Aviation held this contract, which required them to maintain one fixed wing aircraft and one helicopter in Niamey for on-call missions.

We will update this post live as more info becomes available. 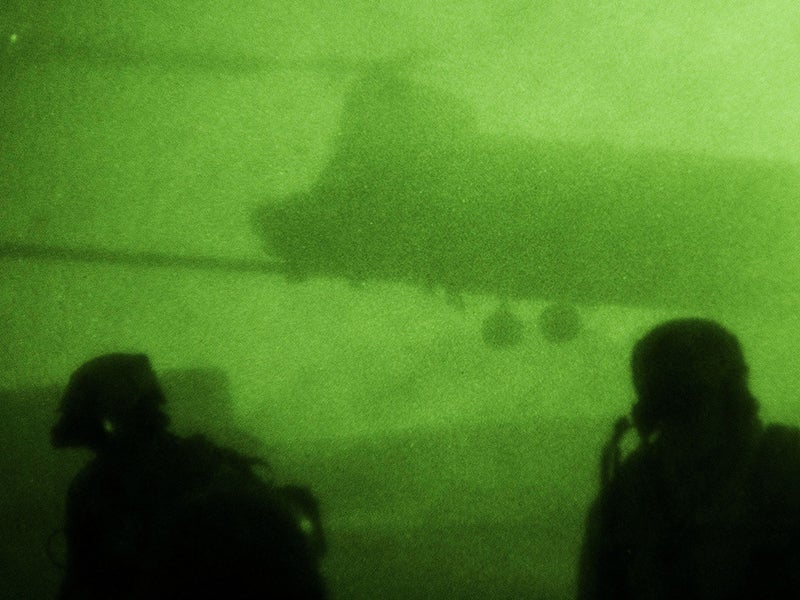 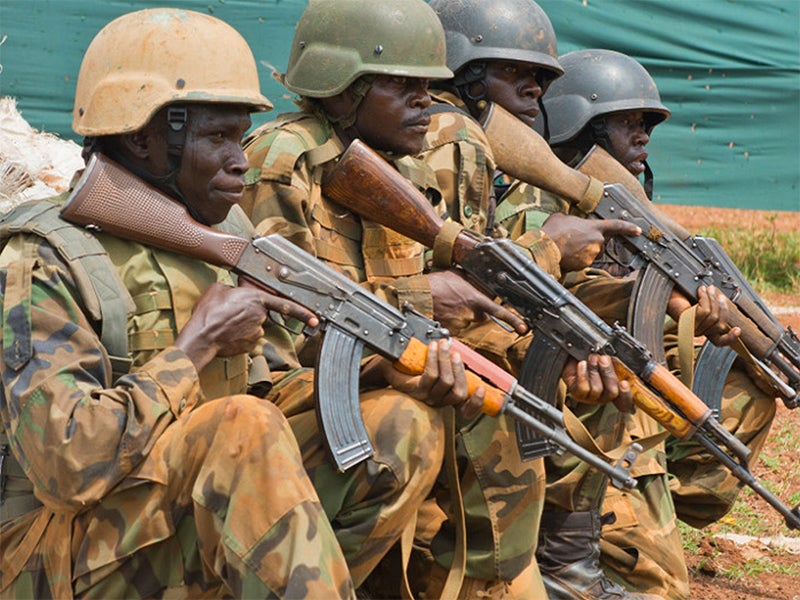 After the Pentagon’s shuts down its existing mission, it will replace it with a much broader operation that could still help finish off the brutal group. 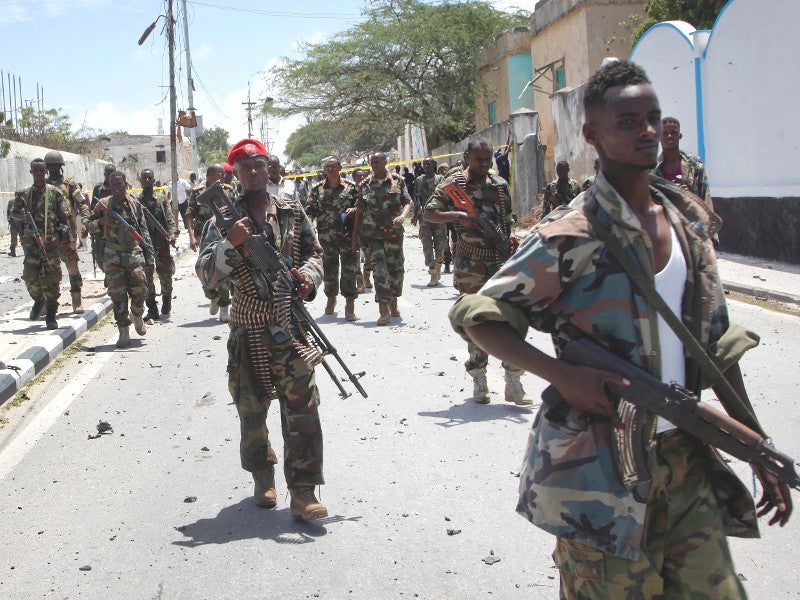