The general's frank testimony was full of new details, both big and small, on a huge array of topics and issues that concern national security. 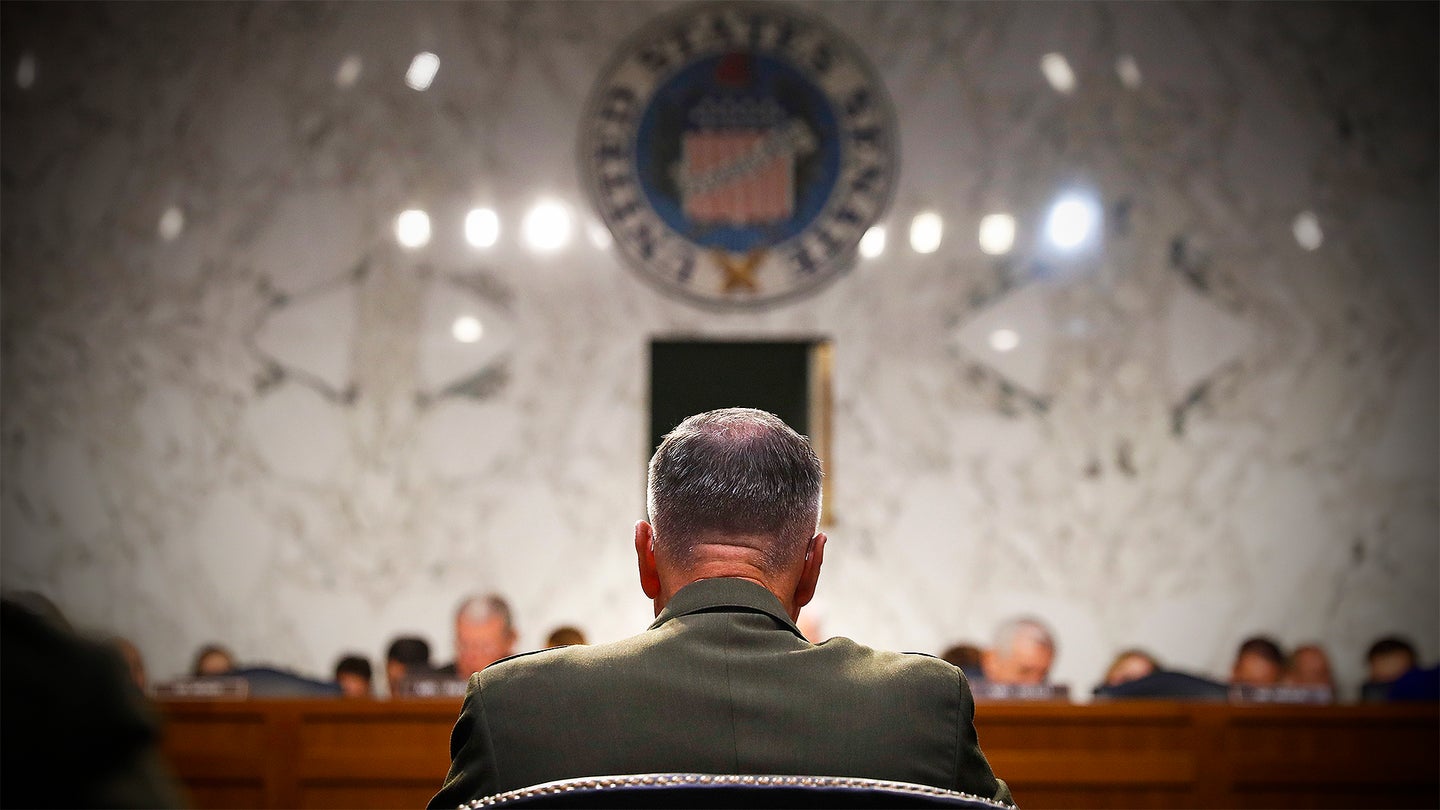 The Chairman of the Joint Chiefs of Staff, General Joseph Dunford, is up for another term as the top uniformed officer in the entire United States military. He is sure to get another two years in the position as the straight talking Marine is widely respected and is known to work especially well with Secretary of Defense James Mattis. But that doesn't mean the normal congressional protocol was waived, Dunford still has to make his rounds on Capitol Hill as part of the reappointment process.

Yesterday the Senate Armed Services Committee had Dunford testify, which was a free-for-all question and answer session that hit on pretty much every topic related to America's armed forces. It offered a fascinating and up to date illustration not only of Dunford's thoughts on key issues, but also on the state of the Pentagon and its campaigns around the globe.

We already talked about one of the revelations that has come out of the hearing, now here are all the other carefully curated highlights and need to know details from nearly three hours of Dunford's testimony:

On what country poses the biggest threat to the U.S. today:

On Syria and ISIS:

You can watch the whole two and a half hour long hearing below: