President Donald Trump is putting time in at the United Nation's headquarters in New York this week and on his schedule yesterday was a meeting with French President Emmanuel Macron. During the get together Trump brought up how much he loved the Bastille Day military parade he attended as Macron's guest last July and that he thinks the United States needs to execute something similar next year on the 4th of July. It's not the first time Trump has pushed for having heavy armor roll down Pennsylvania Avenue, and although the idea draws a lot of ire, it's certainly not unprecedented.

Trump stated the following about the parade he witnessed in Paris and about his own interest in making something similar happen in Washington DC:

“It was one of the greatest parades I have ever seen... It was two hours on the button, and was military might, and I think a tremendous thing for France and the spirit of France... And to a large extent, because of what I witnessed, we may do something like that on July 4th in Washington, down Pennsylvania Avenue... We’re going to have to try and top it... So we’re actually thinking about 4th of July, Pennsylvania Avenue, having a really great parade to show our military strength."

The 45th President's longing for a military review of some kind in the Capital is nothing new. Trump's team wanted to display modern weaponry during his inauguration, which raised many eyebrows to the say the least. In the end the Department of Defense was reluctant to play ball with that request. But even before that Trump discussed his affinity towards showcasing America's military might, stating last Winter:

According to his comments at the U.N., Trump, a great lover of parades, is once again trying to get a military parade on the docket for Washington. Such an event is unprecedented in recent years, with flyovers and official honor guards and other more symbolic, non-combat oriented military displays representing the various branches of the Defense Department during official events. But under President George H.W. Bush, following Operation Desert Storm, a victory celebration was put on with all types of hardware used in the war descended on the Capital. I was some sight to behold with even an AV-8B Harrier landing on the Capitol Mall.

Aside from victory parades, previous Presidential inaugurations did feature an array of military hardware, although we have to go much further back in time than 1991 to find such an example. Roosevelt, Eisenhower, and Kennedy all had large and modern military contingents in their inauguration day parades, with Kennedy being the last to have done so.

Even with these historical precedents, today large military parades in a country's seat of political power seem to conjure up feelings of tyranny and prompt comparisons to dictatorships from some Americans. In addition, some have questioned the Trump Administration's affinity toward putting military brass, retired or otherwise, in key positions that are usually reserved for civilians that have served primarily in the private or public sectors. Some have regarded this as the "militarization" of the executive branch.

There is no doubt that Donald Trump has a huge affection for the United States military and that he finds the talents of those who served in uniform at the highest levels to be useful to his administration. And some clearly disagree with his heavier handed policies when it comes to immigration, borders, and domestic law enforcement, not to mention a more militaristic and aggressive foreign policy abroad.

With this in mind, adding a military review on the streets of Washington DC on the Fourth of July will likely only agitate the President's detractors and result in more accusations that he wants to be a dictator more than an elected official. And some will also point out that we already have air shows, fleet weeks, base open houses, local parades, and Hollywood to some degree to show off America's military to the civilian population that pays for it. Additionally, many will say the Fourth of July should be about celebrating the American values of freedom and liberty, not weaponry.

On the other hand the simple truth is that weaponry, warfare, and those who were willing to fight for the freedom were the things that made the dream of America a reality. With that in mind, celebrating that legacy directly by displaying the weapons and warriors American has today may seem like a logical and exciting idea for some.

Yet when it comes to modern military parades, the dictatorships and quasi tyrannical governments of the world still seem to have everyone beat, and over 25 years since the end of the Cold War it seems like the practice is going through a grand renaissance of sorts. But is this something that America really needs to be a part of?

Regardless of the logic behind it, we'll have to wait till July Fourth, 2018 to see if the Donald Trump finally gets the "yuuuge" military parade he has always dreamed of. 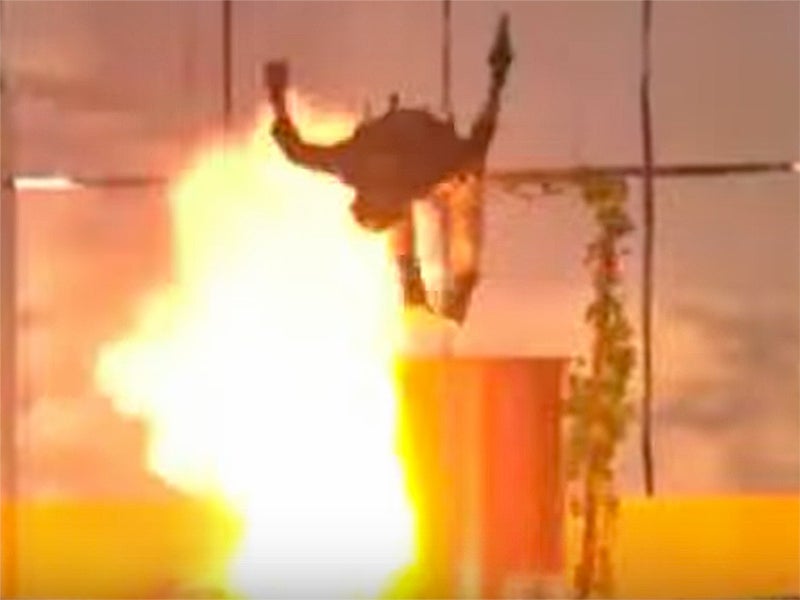 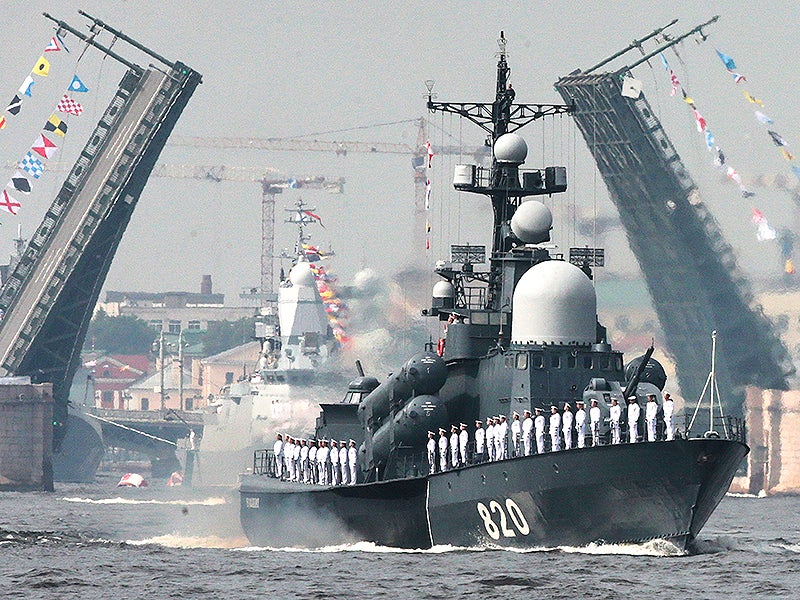 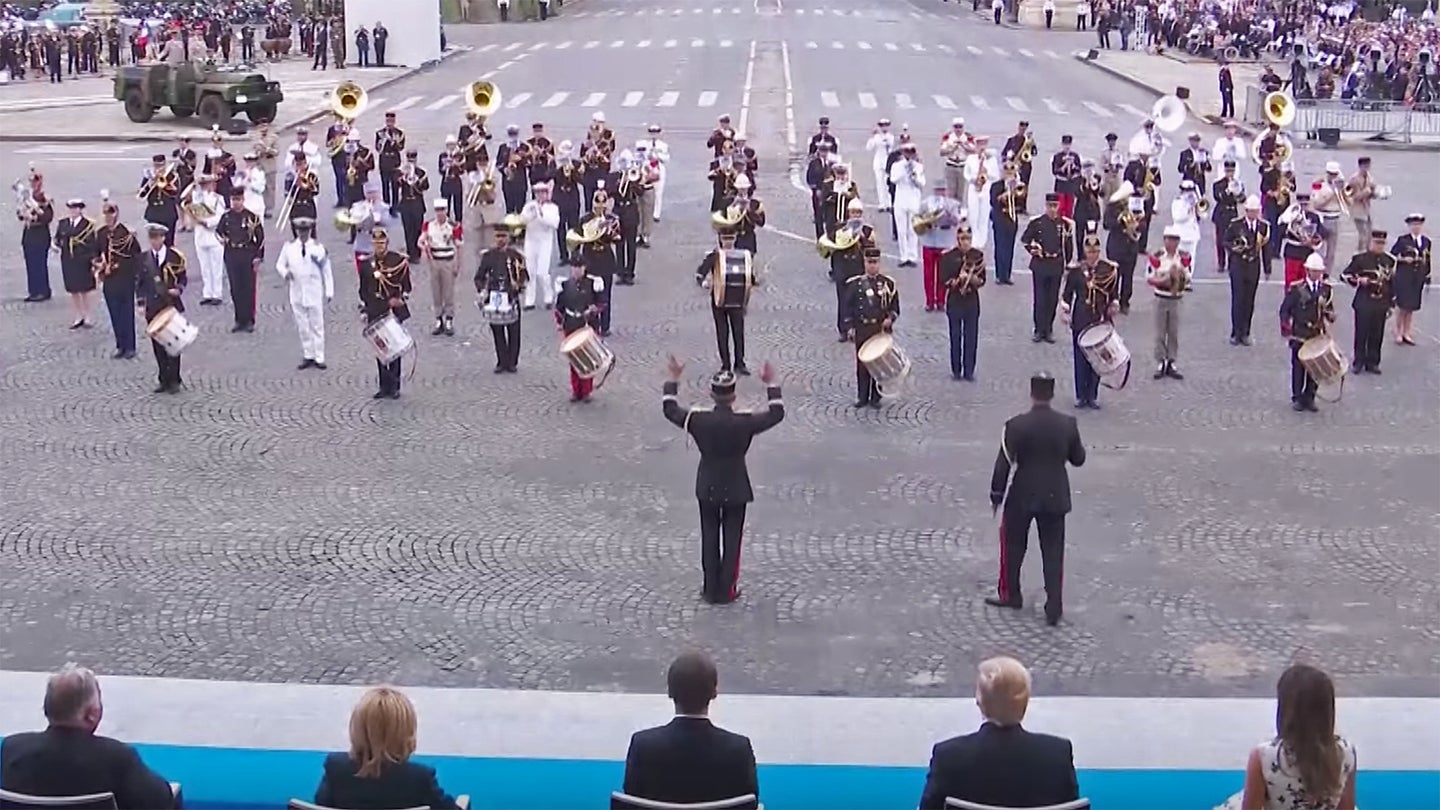