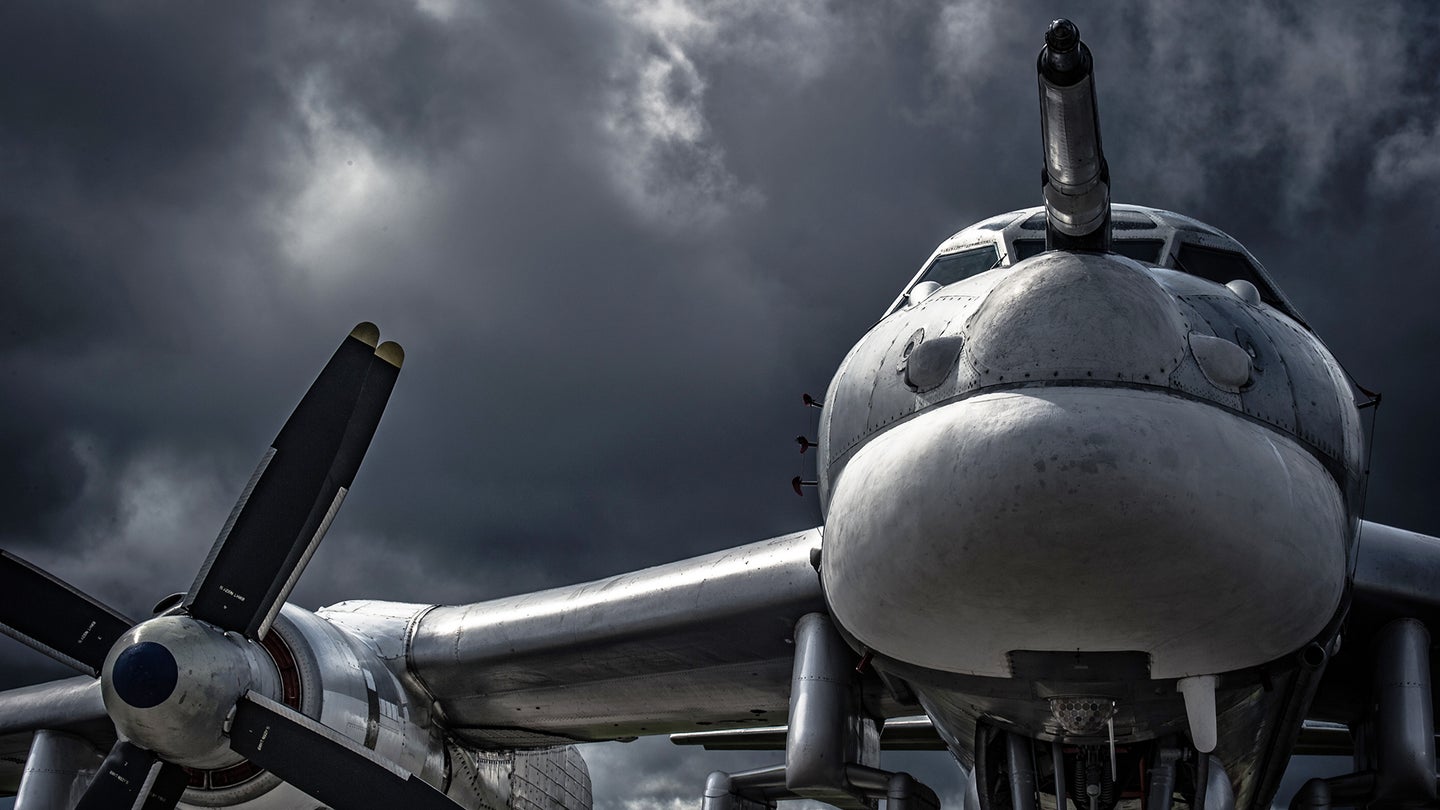 Late last August, Russia put on a massive international arms expo and weapons bazaar that featured demonstrations of both air and ground components of Russia's military. In addition, hundreds of pieces of military equipment were put on display. The annual spectacle, officially dubbed the International Military-Technical Forum 2017 but better known simply as "Army 2017," took place at the sprawling Alabino Military Training Ground and Kubinka Air Base outside of Moscow. This was the third iteration of the event, which the Kremlin seems intent on making each year bigger than the last.

Hundreds of thousands of people attend the event as spectators and dozens of official delegations from various militaries around the world also visit to talk weapons and tactics—and especially business—with Russian state defense firms and with those of other countries who are bound tightly within Moscow's geopolitical orbit. There is no other event quite like it in the world—it's distinctly Russian.

Our good friend and The War Zone contributor Rich Cooper—the founder of the Centre of Aviation Photography—was on site to capture not just the hardware and action as he usually does in magnificent fashion, but also the unique culture of the event. Below is an expansive and breathtaking gallery depicting the event shot through Rich's lens. And remember, if you would like to get special access and hone your own aviation/defense photographic skills at exercises and base visits around the globe, Rich is your guy and COAP is your place.