It's safe to say that Chris Hernandez, the sector vice president of research, technology and engineering at Northrop Grumman, has seen some absolutely amazing things during his career. The LA Times gave a wonderful writeup on the aerospace exec last week which included a great picture of Hernandez behind his airplane model covered desk and credenza, and some of those models are interesting to say the least.

The list of projects Hernandez has worked on directly is like a highlight reel of aerospace technology developed over the last 30 or so years. Here's just a taste from his bio on Northrop Grumman's website:

In this role, Hernandez is responsible for leading the Aerospace Systems engineering organization and managing the processes and tools used to design and develop the sector’s wide array of products and programs. He also oversees NG Next, the sector’s basic research and applied technology organization, which are critical functions for our future technical development and growth and a competitive discriminator for Aerospace Systems.

Previously, he served as the vice president of NG Next. Prior to that, he was vice president of Advanced Systems where he led the creation of advanced system solutions for future programs, such as next generation air dominance fighters, low observable and counter low observable systems, long-range strike and ISR systems, advanced weapons and future cargo/transport systems. He has also served as the chief technology officer and vice president, Technology Development, for Aerospace Systems' former Advanced Programs and Technology business area.

Other past positions included: vice president of Engineering and Programs for the former Integrated Systems sector; vice president and deputy of the Airborne Ground Surveillance and Battle ManagementSystems business area; vice president and chief engineer of the B-2 bomber program; and vice president and program manager of the Multi-Platform Radar Technology Insertion Program (MPRTIP). Before joining Northrop Grumman in 1987 as a project engineer, Hernandez worked forRockwell International Corporation in the development of NASA’s Space Shuttle and other advanced space launch vehicle concepts."

So yeah, what aircraft models this guy sees fit to display on his desk in his office is worth looking at, and our friend and chief of the Americas Bureau over at Flightglobal.com, Stephen Trimble, pointed this out on Friday.

You can see a higher resolution version of the image in the LA Times article linked here, and the piece is also well worth reading.

Off the top of my head, from top left to right and then from right to left on his desk, here's what it looks like Hernandez has on display"

The "unknown" flying wing with Northrop Grumman's signature "cranked kite" planform is interesting. It could very well be the so called RQ-180 that we understand was developed at Area 51 around the turn of the decade, and that the USAF has been flying clandestinely for some time since. This high-altitude, long endurance, deep penetrating, and long persisting unmanned aircraft is a missing link of sorts within the U.S. intelligence collection and networking ecosystem. The design is supposed to feature a very high degree of wide-band low observability (stealth) and was likely key in Northrop Grumman winning the B-21 Raider contract. There were also strong indications that a next generation bomber proof of concept was flown during the late 2000s. This could also be that aircraft if it truly existed.

The tilt-rotor looking design on the far left is also puzzling. It looks like a manned aircraft—one that also appears to have stealthy features including the lack of any sort of a vertical tail.

Author's note/Update: Stephen Trimble said he was shown the model by Hernandez personally a couple of years ago and it was an early concept of Northrop Grumman's unmanned TERN design for DARPA. It still looks different than every rendering I have seen. Here is one that is similar but its shaping in more rounded and it has a pronounced inverted "v" tail:

Then again just because there is a model of an aircraft doesn't mean it actually flew, and these mystery aircraft could have been just evolutionary steps toward current systems or developmental dead ends all together. It's not like high-end models from official sources haven't raised eyebrows in the past. A picture of a FB-23 model still gets passed around today in military aviation circles as a big "what if" accompanied by speculation that such an asset actually flew at some time. And this is one of many similar instances.

So what do you think we are looking at here? Let us know in the comments section below. 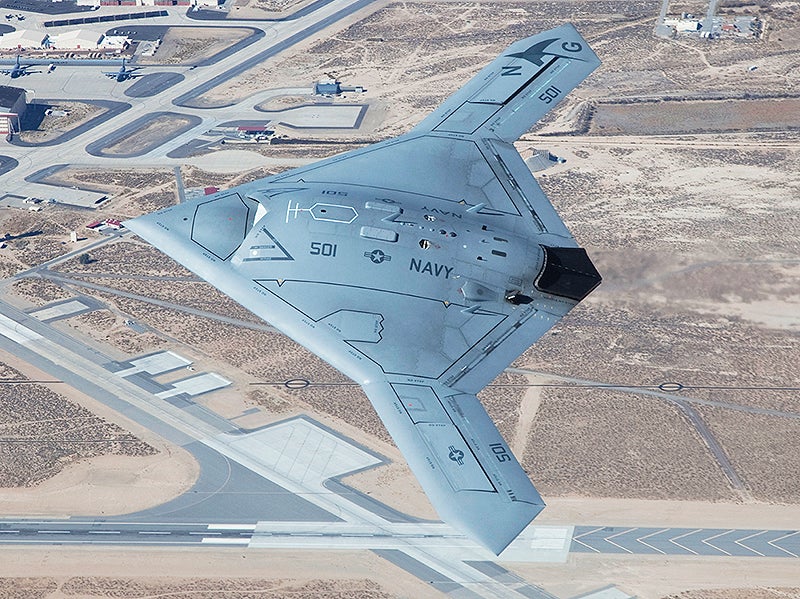 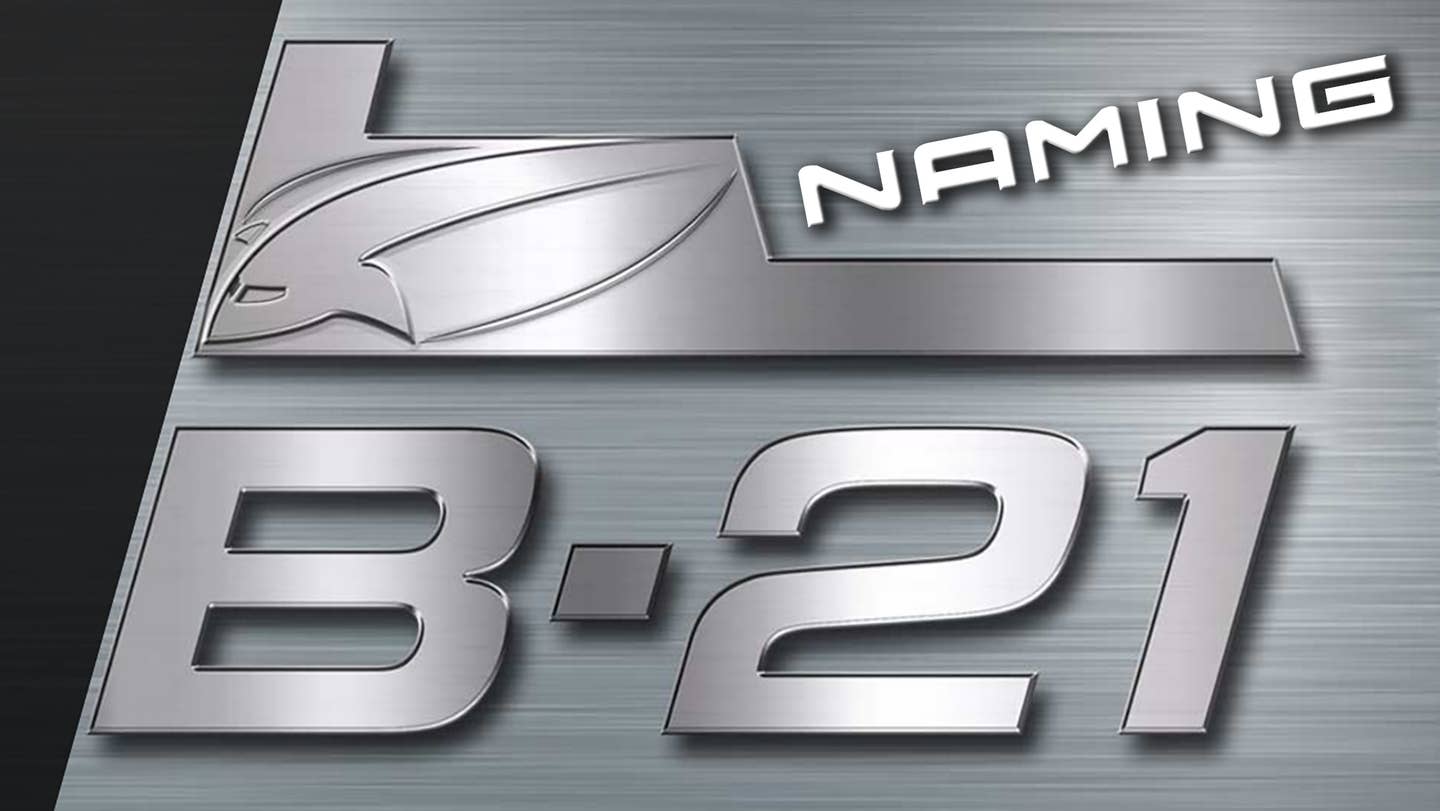