In shared remarks with the President of Finland, Sauli Niinistö, President Donald Trump has praised the Scandinavian country’s military and its modernization project. In answer questions, he appeared to either misspeak about or outright misstate the status a key component of those efforts, suggesting incorrectly that the Finnish Air Force was in the process of buying new F/A-18 Hornet or Super Hornet fighter jets to replace its existing Hornet fleet.

The comments came near the end of a joint press conference at the White House following a bi-lateral meeting between the two presidents. A Finnish journalist asked what support the United States would be willing to provide if its relationship with Russia deteriorated to a dangerous level. We at The War Zone have written numerous times in the past the Kremlin’s revanchist foreign policy, especially in Scandinavia and the Baltic Sea region, which has included veiled threats against Finland.

“Our relationship with Finland is a very close one and we’re always ready to help Finland,” Trump said. “One of the things that is happening is you’re purchasing large amounts of our great F-18 aircraft from Boeing and it’s one of the great planes, the great fighter jets.”

Notwithstanding that this would be a weapons sale, not direct support from the U.S. military or other elements of the U.S. government, Finland is not purchasing new F/A-18 aircraft at this time, though they do operate more than 60 Hornets already. It is unclear what Trump thought he was referring to with the unscripted response.

Trump’s talk of a major purchase seemed to indicate he was referring to Finland’s fighter replacement project, known in the country as HX.  However, Finland does not even expect to formally request bids for that project until sometime in the first half of 2018.

Boeing’s F/A-18E/F Super Hornet is in the running, along with Lockheed Martin’s F-16 and F-35 stealth fighter, the Eurofighter Typhoon, France’s Dassault Rafale, and Sweden’s Gripen E. Needless to say, it’s a competitive field and there’s no guarantee that even if Boeing wins that the F/A-18E/F will be the plane it delivers.

So far, Finland has budgeted between $7 and $11 billion for the project as a whole. The F/A-18E/F could have a slight advantage because of Finland’s experience with the Hornet, but the Super Hornet is substantially different from the older aircraft, even with the MLU upgrades.

Finland hopes to complete tests of the competitors’ aircraft in 2019 and then, combined with the information from their bids, make a final selection in 2021. If all goes according to plan, the new jets would begin replacing the older F-18C/Ds entirely by 2025.

We may not have noticed the apparent gaffe, but Trump slowly and pointedly made the comment, making sure to highlight Boeing, with which has as a complicated relationship with in the press. He has both criticized the company over the cost of Air Force One and repeatedly raised the possibility of halting purchases of the F-35 Joint Strike Fighter in favor of new derivatives of the Super Hornet, a set of issues we’ve already explored in detail.

It is possible that he was referring to the Finnish Air Force’s purchase of additional upgrades for its existing Hornets. In December 2016, the State Department approved the sale of an upgrade package for the country’s F-18C/D Hornets, as well as associated equipment, and support and training services. At present the Finnish Air Force has 54 F-18C Hornet single seat fighter jets and seven F-18D two-seat trainers. Finland initially purchased the aircraft primarily for air defense, so Boeing did not apply the “fighter-attack” or “F/A” nomenclature the U.S. Navy and Marine Corps use to refer to their aircraft.

The Defense Security Cooperation Agency, the Pentagon’s top arms brokers, estimated the deal would be worth approximately $156 million. This was a follow-on project to the Mid-Life Upgrade 2 (MLU 2) program that the Finnish Air Force completed in December 2016.

The main focus of the MLU 2 upgrade was on giving the jet an expanded air-to-ground capability, including the ability to drop GPS-guided Joint Direct Attack Munition (JDAM) bombs, AGM-154 Joint Stand-Off Weapon (JSOW) glide bombs, and AGM-158 Joint Air-to-Surface Standoff Missiles (JASSM). The jets also gained the ability to fire newer versions of the AIM-120 air-to-air missile. To make the best use of these weapons and improve their ability to communicate with each other and allied jets, the Hornets got Litening targeting pods, Link-16 data links, new digital multifunction displays in the cockpit, and other improvements to the aircraft’s sensor and mission systems.

The new upgrade will add Rockwell Collins Multifunctional Information Distribution System Joint Tactical Radio System, or MIDS-J, to the aircraft, further improving their communications capabilities. The Pentagon said the arms deal would include installing radios onto the Hornets, software upgrades, flight testing, spares, and variety of other ancillary costs. As such, the deal is set to benefit a host of contractors, not just Boeing, the current owner and manufacturer of the Hornet design. The full list of principle firms includes Raytheon, Lockheed Martin, Boeing, BAE North America, General Electric, General Dynamics, Northrop Grumman, ViaSat, and Data Link Solutions, in addition to Rockwell Collins – a veritable who’s who of top American defense contractors.

“The Finnish Air Force (FAF) intend[s] to purchase this MLU program equipment and services to extend the useful life of its F/A-18 fighter aircraft and enhance their survivability and communications connectivity,” the Defense Security Cooperation Agency said in a statement “The FDF [Finnish Defense Forces] needs this upgrade to keep pace with technology advances in sensors, weaponry, and communications.”

But it’s hard to give Trump the benefit of the doubt here, when he insisted he knew all there was to know about the topic. And He followed up that assertion by rambling incoherently about the size of Finland’s military.

“And you’re purchasing lots of other military equipment and I think purchasing very wisely. I know all of the military equipment and I actually agree with everything you’re purchased,” Trump said. “I think Finland’s really a respected country militarily. It’s got large armed forces for its size as a country. Really [it’s] proportionally probably one of the biggest in the world if you think about it.”

This comment is also misleading. Finland’s active military, approximately 33,000 individuals, represents a similar percentage of the country’s population as the active component of the U.S. military does to the rest of America. It’s only when one takes in account the country’s massive conscript reserves that the figure goes up dramatically. But then again, so does the proportional representation in countries like North Korea.

The Finnish Defense Forces are in the midst of a number of upgrade programs, though, estimated to be worth $20 billion in total. This includes the HX fighter replacement, as well as counter-battery radars for finding enemy artillery positions, precision guided missiles, new torpedoes the country's four Hamina-class fast attack boats to improve their anti-submarine warfare capabilities, and the addition of the Squadron 2020 battle management system to various ships throughout the Finnish Navy.

President Niinistö was diplomatic about the claim, simply saying “I guess so.” 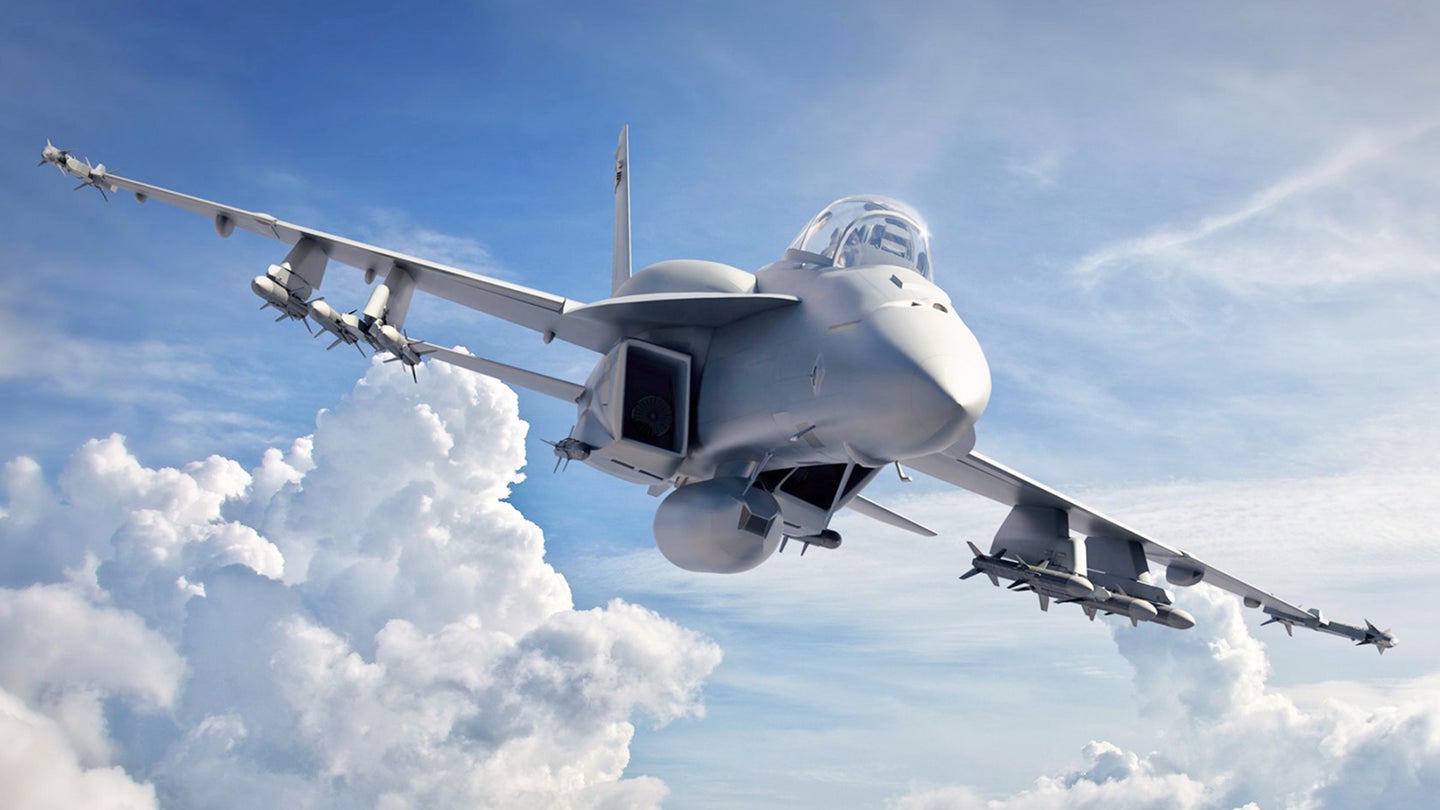 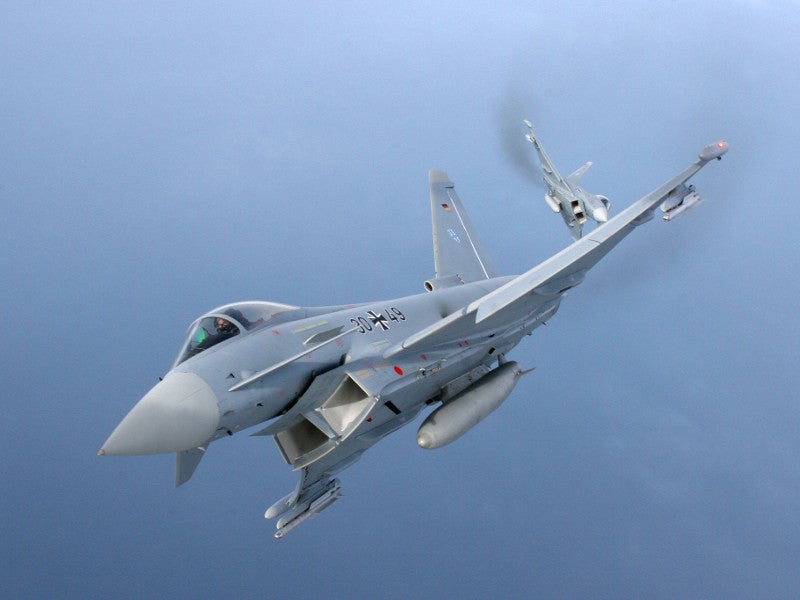 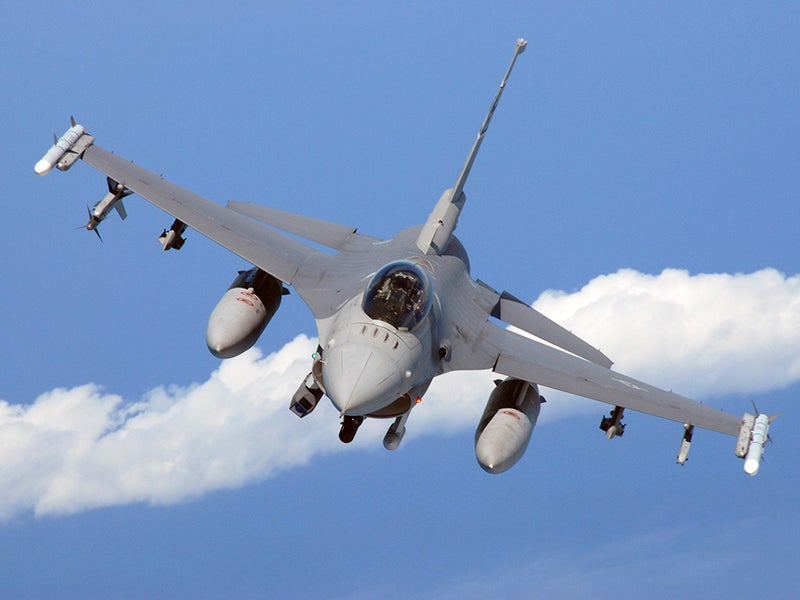