When you think of escalators, shopping malls, department stores, airports, office buildings, and even President Trump come to mind—not US Navy aircraft carriers. But the technology was introduced aboard these ships at the dawn of the jet age as a way to get gear-laden aircrews from their ready rooms buried deep in the bowels of the ship, up to the flight deck without severely winding them before their missions even started.

Although we call anything that acts like an escalator an escalator today, at the time the name actually belonged to the OTIS elevator company. The units installed aboard aircraft carriers during the late 1940s and 1950s were technically "Electric Stairways" built by Westinghouse.

Over a dozen Essex and Ticonderoga class carriers were deeply refitted after World War II to handle heavier and higher performing aircraft, including jets, and to make them more survivable based on lessons learned the hard way during combat operations. Part of these extensive refits included moving squadron ready rooms from just under the carriers' relatively unarmored teak flight decks to deep in the ships' hulls, underneath their fortified hangar bays. The escalators were installed as a relatively high-tech solution that was supposed to solve the logistical nightmare of getting crews to their aircraft after being suited up for flight. And they did just that, albeit only when they were functioning. When they didn't work they became 100 foot long staircases for weighted down pilots to struggle up, and as the ships aged, they became less and less reliable.

The much larger Kitty Hawk class was also built with this feature, albeit with two escalators, one forward and one aft, to accommodate its much larger size and expanded air wing. There are even some reports that a third escalator was also built into the Kitty Hawk initially to move high ranking officers from lower decks up to the ship's bridge. It remains unclear if the Forrestal class also had escalators, but it seems as if they did, at least for a period of time.

After the Kitty Hawk class, ready rooms were moved closer to the flight deck once again, and Enterprise and later the Nimitz class omitted the feature entirely.

One can only imagine how these escalators must have added to the drama for flight crews as they slowly rose their way through the escalator's dim tunnel to the flight deck before launching off into the night for air missions over Vietnam, or later on, over Iraq, Afghanistan and other dangerous locales. 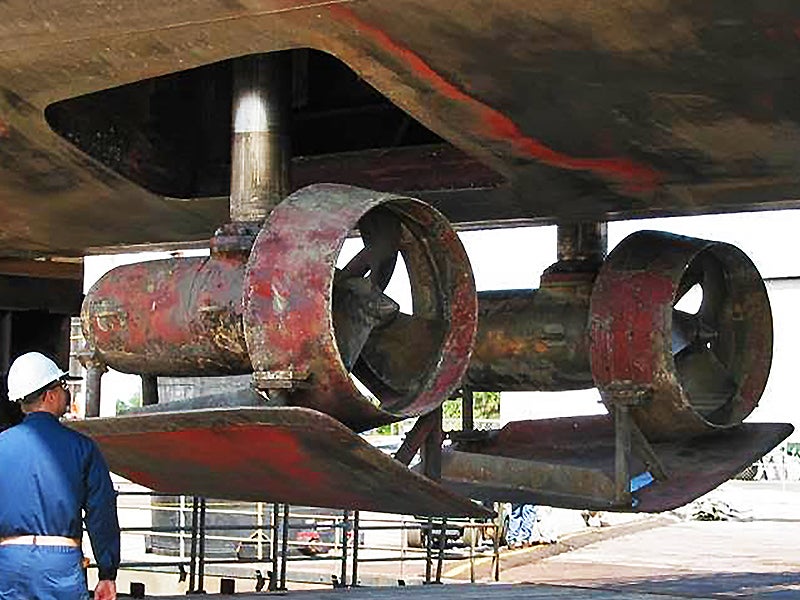 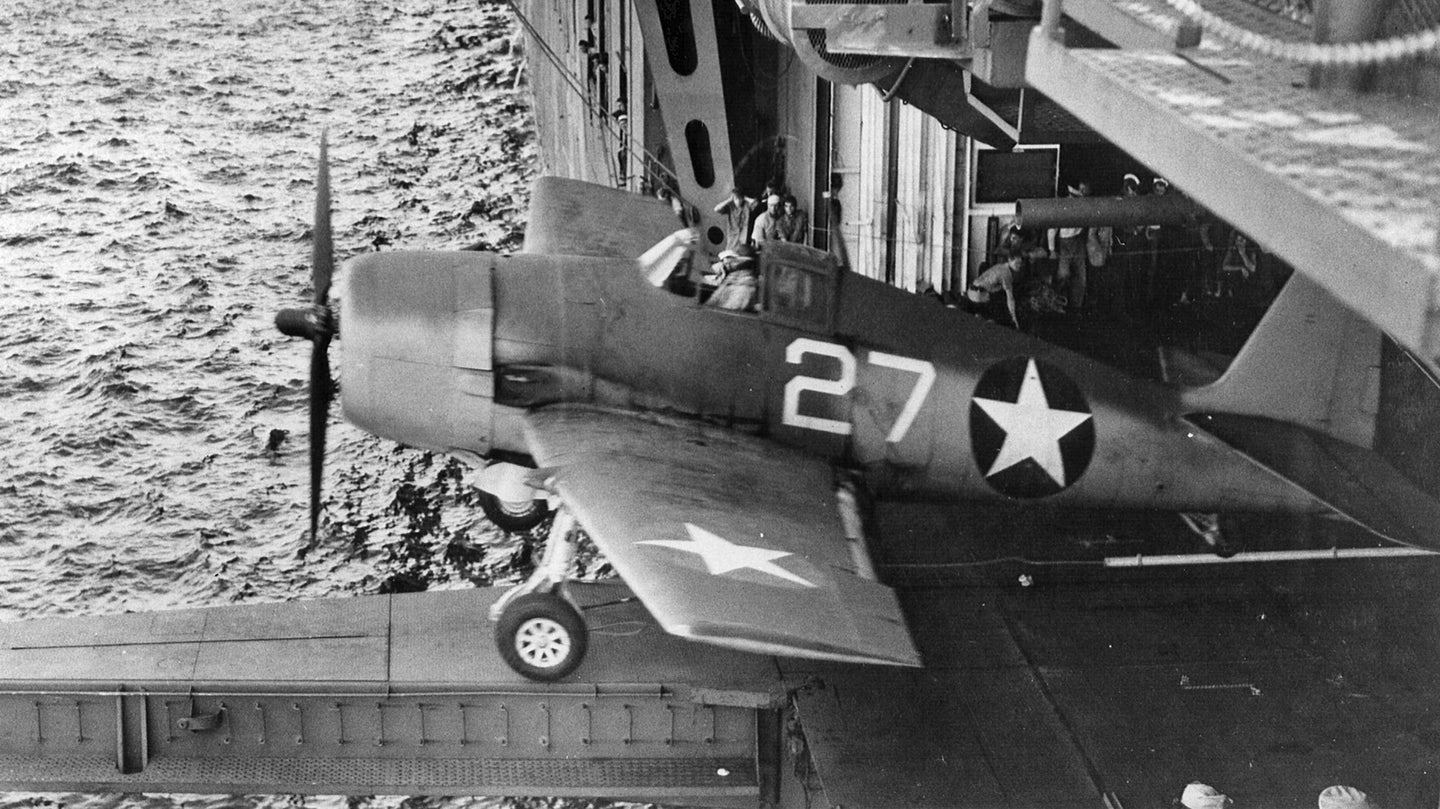 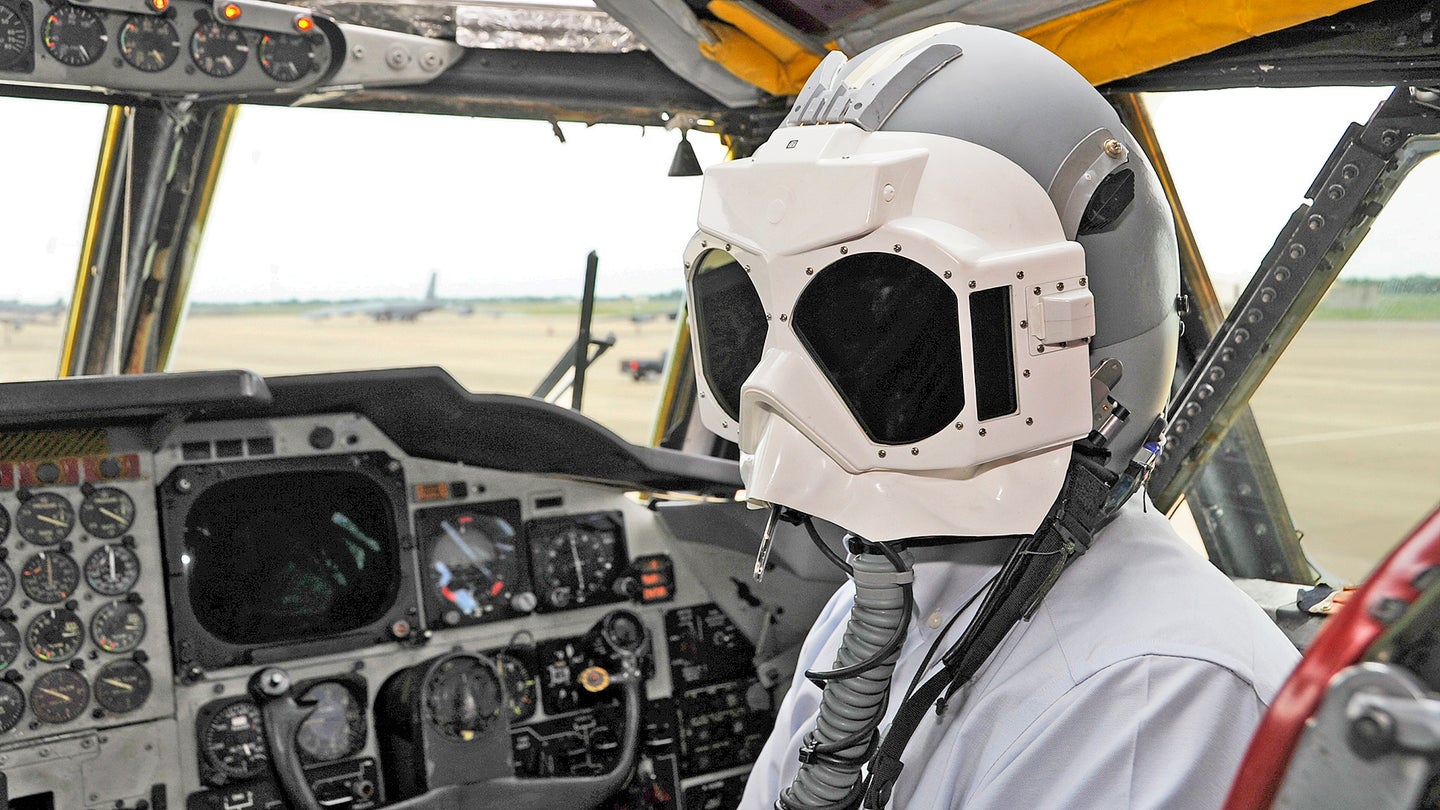