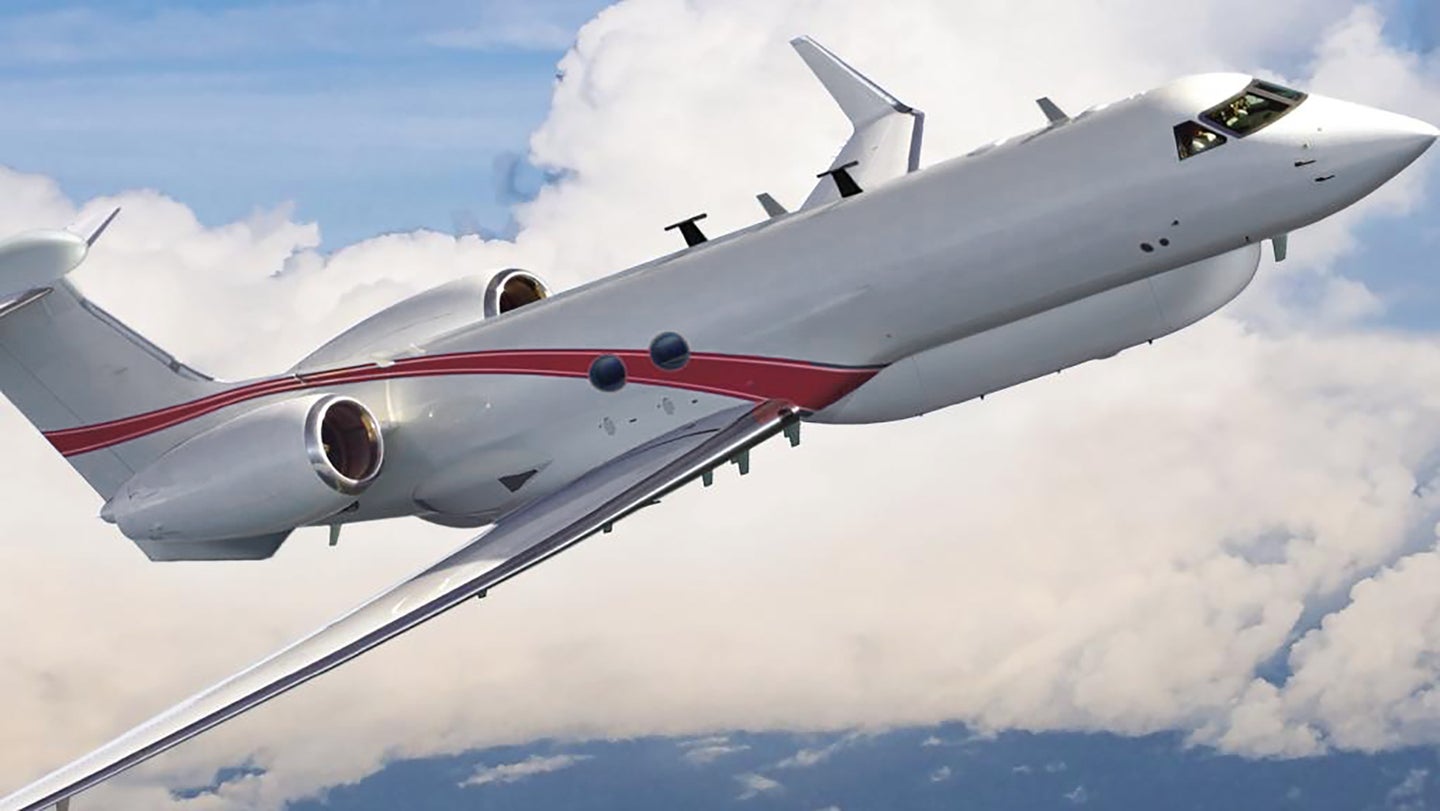 The Royal Australian Air Force is going from an air arm whose electronic warfare capability has largely been made up of off-the-shelf defensive jamming pods to one with some of the most potent and cutting-edge aerial jamming and electronic attack capabilities in the world.

In addition to the country's 24 F/A-18F Super Hornets ordered as a "stop-gap" measure to bridge between the retirement of the much beloved F-111 and the introduction of the F-35A, a dozen EA-18G Growlers were also ordered by Canberra. The RAAF is the first export customer of the EA-18G, and the inclusion of the type into the force's order of battle represents a massive leap in capability for Australia and for its allies in the region.

Procuring the Growler also opens up new tactical possibilities for the RAAF and makes their existing fleet of Hornets and Super Hornets far more survivable over a modern battlefield than they would be without such a potent organic jamming and electronic attack capability.

Australia could expand its Growler force even further as the F-35A comes online without having to procure any more airframes, as the last 12 of the service's F/A-18Fs were built with the wiring needed for conversion to Growler configuration already installed. As such, these aircraft can be "back-fitted" to the latest EA-18G configuration if the RAAF choses to do so in the future.

The RAAF is also partnering with the USN on the next generation jamming pod program that is currently well underway. The announcement that the RAAF will spend $192M to be part of the development program was made by Australian Defense Minister Marise Payne at this year's Avalon Air Show in February. The so called Next Generation Jammer (NGJ) will replace both types of long-serving ALQ-99 pods that the Growler, and its predecessor the EA-6B Prowler, tote around today.

The NGJ ditches the directional emitters and uses active electronically scanned array (AESA) technology to drastically increase the flexibility, range, focus and power output that a jamming pod can provide. New tricks, such as the ability to deploy cyber attacks on air defense and command and control nodes, highly-precise enemy transmitter frying electronic strikes, and even the potential to use the pods for advanced communications capabilities as well as acting as independent radars and signals intelligence collection arrays may be possible with this new system. More plainly stated, adding these new pods to the Growler doesn’t just give the aircraft more jamming capacity and strength, it also gives the Growler new roles which can be evolved over time.

As if this weren’t enough, the RAAF is now moving to order five of what are likely to be the most advanced electronic warfare aircraft in the world—a specialized variant of the Gulfstream G550 outfitted primarily for high-end and long-range electronic warfare and intelligence gathering purposes. The sale, which includes the modified jets and their specialized systems, along with total lifetime end-to-end support, which includes training, ground control interfaces and other infrastructure and services, is said to cost $1.3B, or roughly $260M per aircraft.

These aircraft will also have other roles, including working as communications and networking “hubs,” as well as electronic reconnaissance aircraft. This way they can build up a real-time "picture" of an enemy's electronic order of battle and pass that information to other combat aircraft in the battlespace. It is likely they will also eventually act as a “gateway” translator between the F-35’s stealthy MADL data-link system and MIDS/Link 16 used by RAAF tactical aircraft and other combat aircraft, like the service’s E-7 Wedgetail airborne early warning and control aircraft.

The RAAF's E-7 fleet is also about to start a major upgrade worth $443M, which will expand its radar coverage and fidelity, processing power, communications and networking ability, among other improvements.

Israel uses a similar concept of operations with its G550 “Eitam” AEW&C aircraft and its G500 “Shavit" electronic intelligence/warfare aircraft. These are some of Israel’s most prized low-density, high-demand assets, and are known to enable its fighter aircraft to make deep strikes into contested territory and come out unharmed time and time again.

All these capabilities—Growlers, Next Generation Jammer, G550 EW and ELINT aircraft, E-7 upgrade—are slated to mature to an operational form around 2022. At that time Australia will have a electronic warfare capability only second to the US. America may even follow Australia’s lead by fielding a similar Gulfstream-based replacement for their EC-130 Compass Call electronic warfare aircraft. The tender is underway now with multiple systems integrators having paired with various aircraft builders in hopes of creating the winning team that will take the contract into production.

The USAF has also shown interest in fielding an electronic attack version of the Conformal Airborne Early Warning aircraft, which is based on the G550 Eitam flown by Israel, Italy and Singapore. The aircraft has also been ordered by the Navy to replace its NP-3D “Billboard” range surveillance and telemetry aircraft. If this comes to pass, either via the competition to replace the EC-130 or as side procurement initiative, Australia and the US may be able to leverage commonality between the two systems.

Australia’s F-35A fleet, which will possesses some exciting electronic surveillance and attack capabilities of its own, will also benefit greatly from the RAAF’s dedicated aerial electronic warfare assets. When paired with broadband jamming and electronic attack support, as well as with a communications relay and gateway, the F-35 force will be at its most potent, interoperable and survivable state.

Since the F-35 will penetrate deeper into enemy territory than any other aircraft, the electronic information it gathers will be incredibly important to exploit on a large scale. With this in mind, if the G550 ELINT and jamming aircraft can "talk" to the F-35s digitally using their own MADL waveform, they can share electronic intelligence in real time and even coordinate electronic and kinetic attacks. If the G550 reprocesses and rebroadcasts this information to aircraft equipped with Link 16 modems, such as Australia's Super Hornets, Hornets and Growlers, it will only add to the lethality and survivability of those aircraft as well.

All this electronic warfare capability, although not cheap, is also something that is highly prized when it comes to coalition air operations. In past coalition air wars, US aircraft have had to take on the brunt of almost all the electronic warfare roles. These missions sets have even proven to be devastatingly effective, against insurgent groups like ISIS. With Australia gaining this capability, the island nation can provide “non-kinetic” capabilities to a composite force of coalition aircraft, and it is almost a certainty that these assets will be more highly prized during a conflict than the most capable strike fighters.