Just hours after new, albeit somewhat fragmented threats from the Trump Administration warning of more strikes on the Assad regime hit headlines, the embattled Syrian strongman himself popped up at the one place in Syria where his safety is virtually guaranteed—Russia's Hmeimim air base south of the port city of Latakia.

Assad visited his Russian backers' outpost—which Moscow has an indefinite lease on—checking out different vehicles and technologies on display, and reviewing Russia's air operations over his tattered country. He was joined by Russia's Army Chief of Staff, General Valery Gerasimov for the tour.

We have a fascinating gallery to share from the surprise VIP visit.

Assad also checked out some heavier Russian armor that supposedly calls the base home, including a surprise appearance by Russia advanced BMPT-72 Terminator II armored fighting vehicle. The type was supposedly passed over for T-15 Armata series, which makes its presence in Syria strange. Then again, Russia has exported a few of the AFVs and the country's involvement in Syria has been a Russia arms showcase as much as anything else. Maybe Moscow intends to use the vehicle to fight against Syrian rebels and thus give it the badge of "combat tested" in the hopes of more export sales.

The base remains stocked full of combat aircraft. Recent satellite imagery dated June 8th of the northern portion of the base shows dozens of Russian combat aircraft dotting its aprons, including the country's most advance types. For the first time, the base is now hosting Su-27Sm3s in addition to SU-30s, Su-34s and Su-35s. The installation has also been a bastion for Syrian aircraft following America's Tomahawk missile attack on Shayrat Air Base.

Russia's presence in western Syria, especially at its expanded port facility in Tartus and its air base featured above, gives Assad places to hide should the US move to strike against him in the future. Even if the US went after regime targets, such as the palaces and hideouts used by Assad and his henchmen, in a full-on air campaign, America nor its allies will strike a Russian installation as doing so would pretty much be an invite to World War III.

Not just that but Russia has said they now protect Assad's western airspace, and his regime and military capability, with their own advanced air defense capabilities—which include S-300, S-400, and Pantsir-S1 ground-based air defense systems, as well as fighters. They have also said that they are going to rebuild Syria's own dated air defenses with modern ones. As such, attacking Assad in a meaningful way will be far tougher and much more geopolitically perilous than before 59 Tomahawks were launched at Shayrat airfield in early April.

Also in regards to the White House's recent warning to Assad over further gas attacks, that threat was prompted via intelligence that said there were suspicious activities around a known nerve gas related hangar at the very same

base the US supposedly struck "decisively" in April with roughly $80 million worth of missiles. This is just further proof that the largely token missile barrage did next to nothing to neuter Assad's gas capabilities yet alone his military caabilities, and proves once again just how pointless and ineffective that whole largely made for TV operation really was.

And now Assad knows to hide himself and his best gear under Russia's umbrella should tensions escalate and another punitive US airstrike appear immanent. 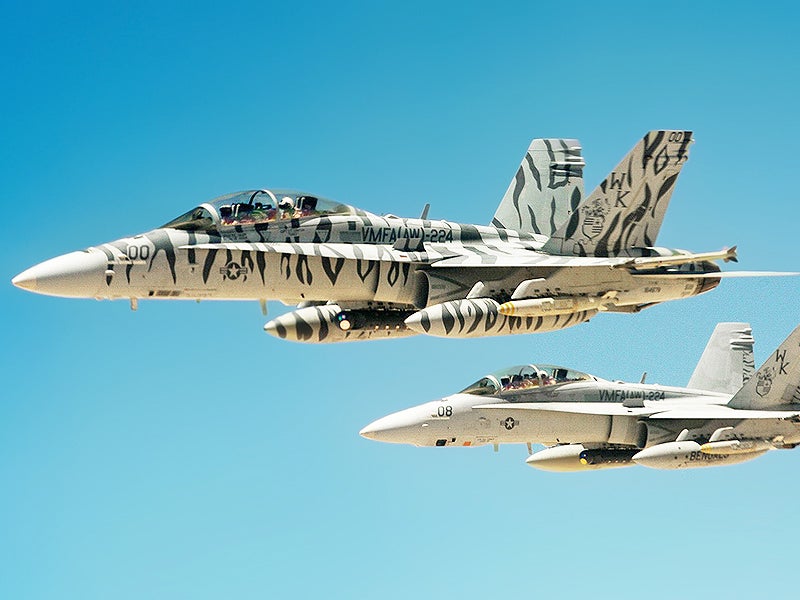 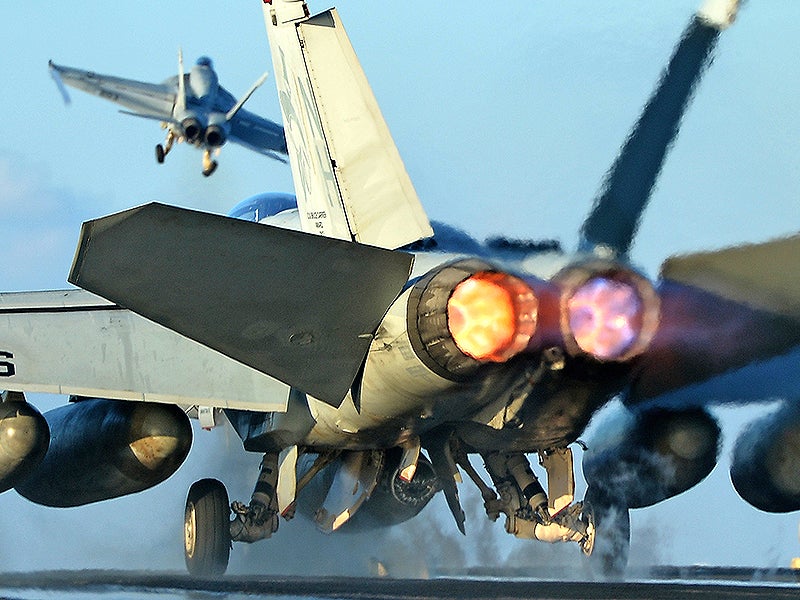 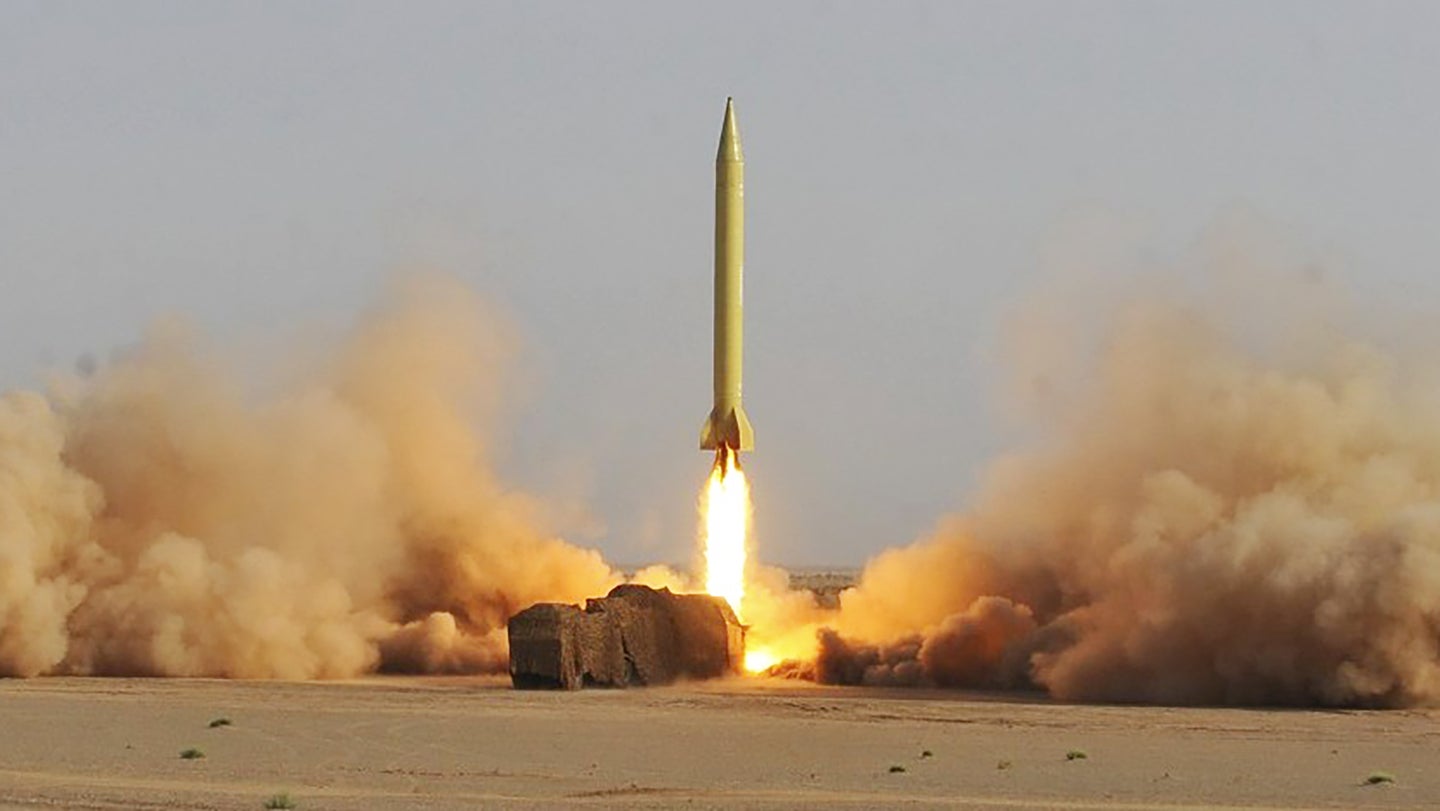 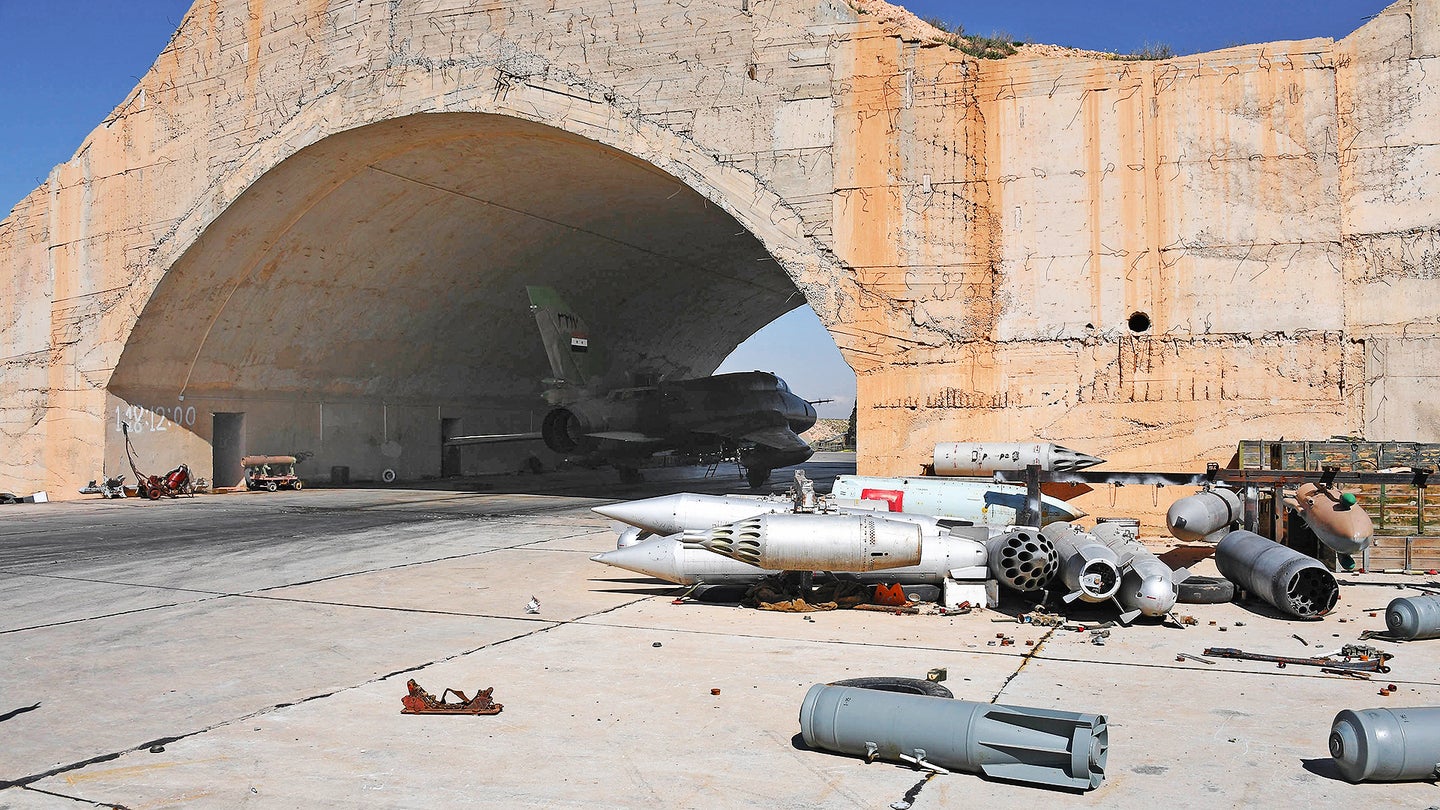 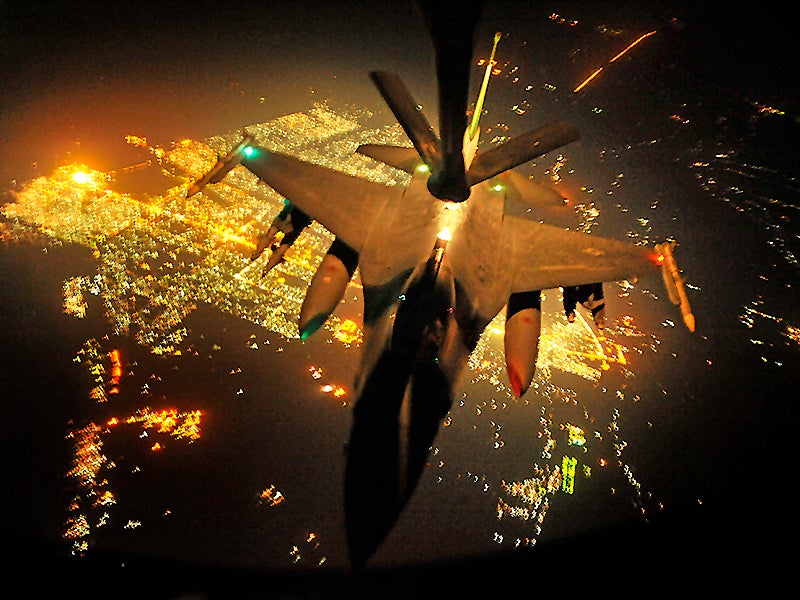