In March 2017, The War Zone dived into the world of the U.S. military’s most shadowy aviation units. Now, it looks like one of those groups is looking to get a new home base.

Tucked away in the Pentagon’s budget proposal for the 2018 fiscal year, which it unveiled in May 2017, is a U.S. Special Operations Command (SOCOM) request for something it calls a “Battalion Complex, Phase 1” at a classified location somewhere in the contiguous United States, which excludes Alaska and Hawaii. A closer reading of the project’s description and requirements all point to upgraded facilities for a secretive group of U.S. Army aviators widely known as the Flight Concepts Division.

But first, here’s the official description of the existing situation:

Unit currently works out of a mix of existing facilities of various ages ranging from 10 years old to over 50 years old that have been modified over time to attempt to address mission requirements. Supporting utility and heating, ventilation, and air conditioning systems are old and failing. Unit has outgrown existing facilities, which no longer support the unit’s mission. No space or facility exists to meet the unit’s requirements. Unit has compressed into existing space increasing risk of accidents. Unit is projected to continue growing.

On the face of it, this all sounds pretty innocuous and uninteresting. But here’s what the “unit” actually needs from the work, estimated to cost more than $64 million in total, according to SOCOM. The single biggest ticket item is more than $22 million set aside for a line item called “airfield pavements,” which includes “taxiways, a taxiway bridge, taxiway lighting with controls, aircraft parking apron, and access apron,” the overview in the budget explains. Then there are another 10,000 square feet of covered storage space for aircraft ground equipment and other vehicles worth almost $2 million.

The bulk of the remaining $40 million goes into various associated improvements to the electrical and gas connections, water and sewage, storm drains, sidewalks, and other basic features found on any large construction project. There is also more than $1 million in various anti-terrorism and cyber security features, as well as an “intrusion detection system” to spot unwanted visitors to the site.

For any budding geolocators out there, the taxiway bridge will connect to an existing runway. SOCOM says the work will require construction crews to demolish and relocate an existing “urban assault course” training range, along with a set of bleachers troops presently use for immediate debriefs after they run through exercises, somewhere else, as well.

We also have a suggestion of where to start looking. While we don’t know the unit in question, almost everything about the proposal seems to point to the Army's top secret Flight Concepts Division, which is situated at Fort Eustis in Virginia.

Here’s what I’ve previously written about the group’s main hangar at the base:

The obscure building itself sits secluded at Fort Eustis, Virginia behind multiple layers of fencing. The base’s fire chief isn’t even allowed in to check things out for emergency planning purposes. “Research activities are also conducted by the Flight Concepts Division that is highly secret and access for pre-planning purpose is non-existent,” an undated job posting explains. “Nature of their work is known to be hazardous.”

On July 8, 2015, Army Colonel Paul Olsen briefed Virginia Governor Terry McAuliffe on the U.S. Army Corps of Engineers’ Norfolk District’s past and present projects. In a powerpoint slide titled “You will soon see…” there was a specific reference to the Flight Concepts Division and a new hangar. There was even a low resolution artist’s conception of the new building.

According to the Pentagon’s budget request, design work on the classified “Battalion Complex” started in January 2015. “Unit operations building and hangars will be constructed in follow on phases,” the proposal’s description also notes.

On top of that, Fort Eustis’ Felker Army Airfield, to which the existing hangar is adjacent, is basically in the middle of a swamp. Visible on Google Earth less than a mile southeast of the runway, deeper into unimproved marsh, is a collection of buildings or containers that match the basic description of the urban training area.

The proposed “project site is remote requiring long utility runs, surrounded by wetlands and has high storm water management requirement which contribute to unusually high supporting facility cost,” according to the SOCOM budget request. “Wetland mitigation will be required.”

Furthermore, The War Zone and other researchers have linked this group, at least tangentially, to the Joint Special Operations Command’s (JSOC) Aviation Technical Evaluation Group (AVTEG). Reports have connected the Flight Concepts Division to the stealthy Black Hawk helicopter that crashed during the JSOC-led raid on a compound in Abbottabad, Pakistan in May 2011 that led to the death of Al Qaeda leader Osama Bin Laden. The main point of contact for this budget item is JSOC.

Of course, there are definitely other secretive locations that could be the intended site of the future project. The War Zone’s Tyler Rogoway has been following work on a new hangar at the secretive Groom Lake test site, better known as Area 51, while I’ve previously reported on another classified SOCOM construction project at another undisclosed location. But none of these seem to fit as many of the parameters outlined in the budget proposal as the Flight Concepts Division and its home at Fort Eustis.

You can be sure we’ll be keeping an eye on the base, as well as other locations, for any new developments.

The Pentagon won’t say how many new troops will go to Europe, but additional destroyers and air combat capabilities are part of the plan. 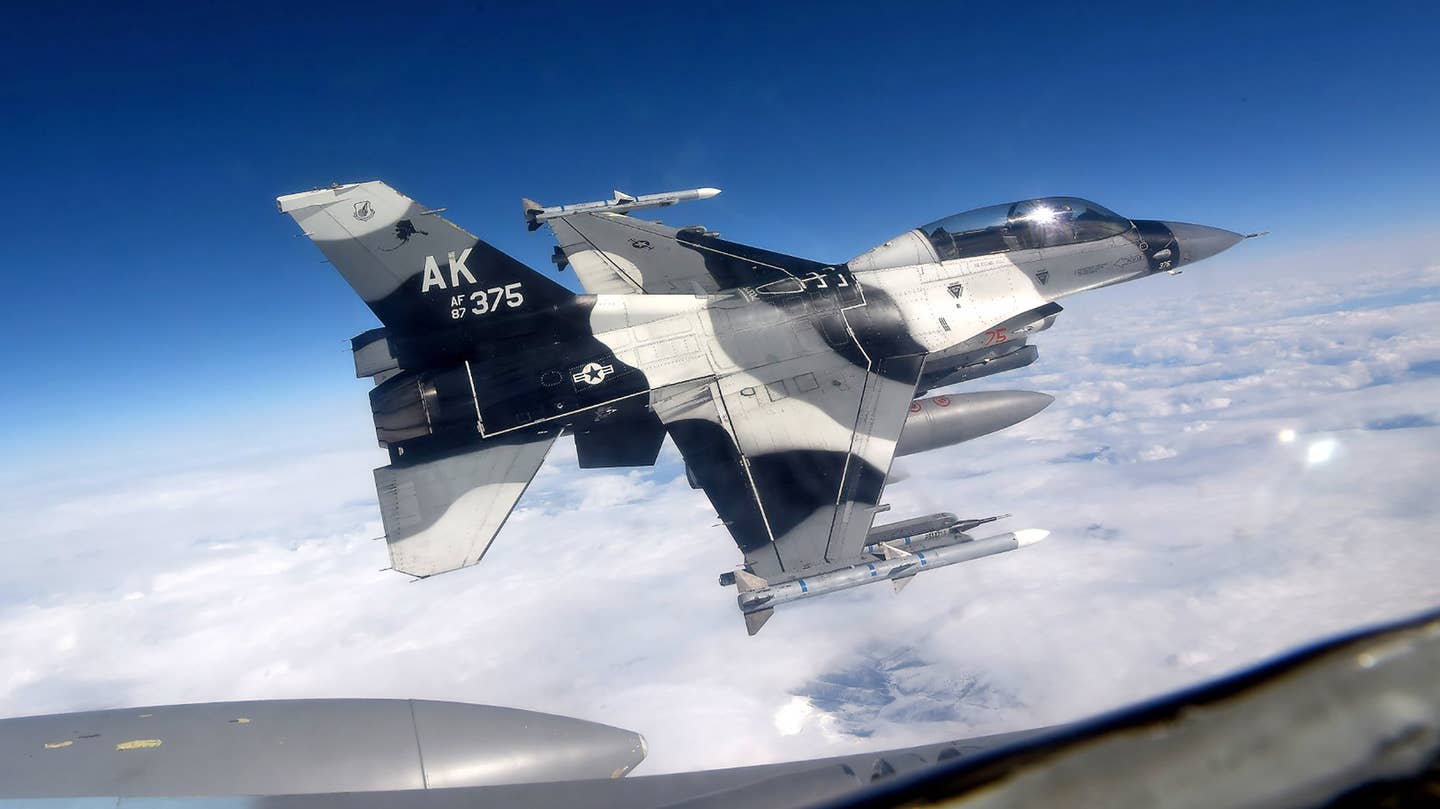 Flying missions against enemies that are physically there and others that aren’t is the key to simulating complex real world threats.