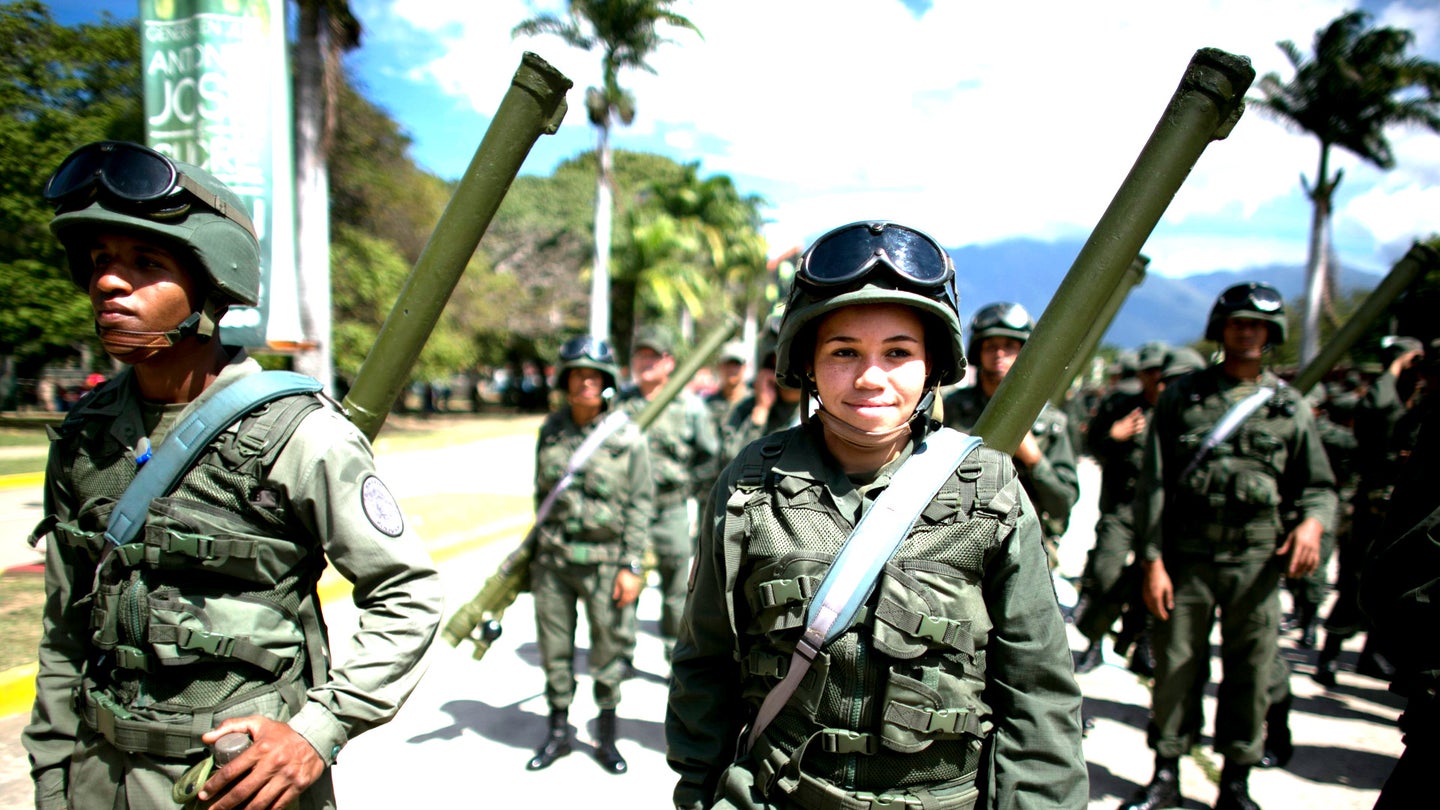 And 5,000 Igla-S missiles on the open market would definitely be a serious concern. Relatively simple to use, these shoulder-fired missiles would be a prize acquisition for terrorists and criminals around the world. There are already decades of experience of how effective these weapons can be, even in the hands of insurgents with limited training. The most notable example was American deliveries of Stingers to Afghan fighters battling the Soviet Union in Afghanistan in the 1970s and 80s. Shoulder-launched missiles have only spread further around the world since then, becoming an increasing threat to both military and commercial aviation.