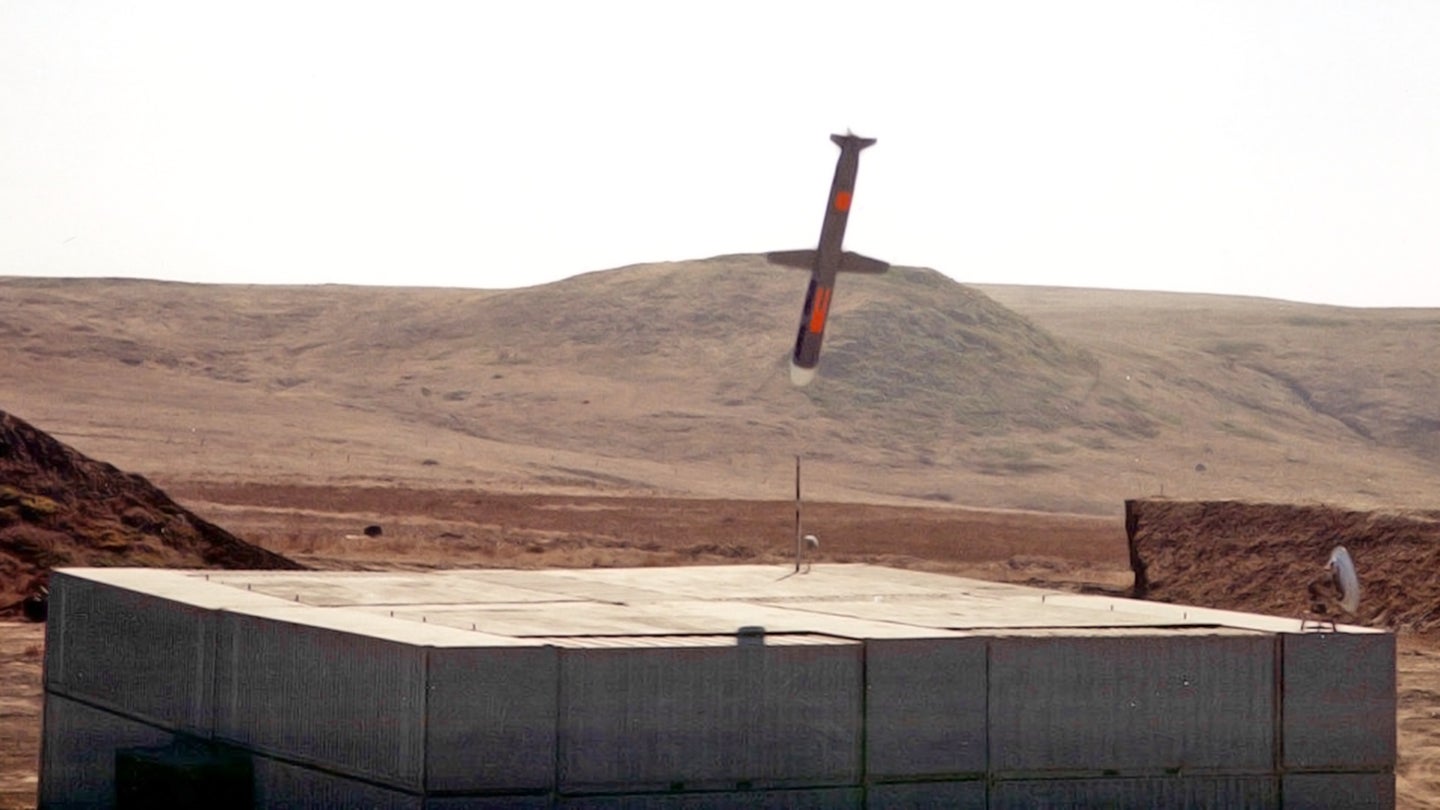 Late last week we reported that Japan is seriously considering procuring Aegis Ashore in the near-term as part of an attempt to counter the North Korean ballistic missile threat. Now, it appears that Tokyo may also be looking to procure Tomahawk cruise missiles from the United States. The missiles would be used as standoff retaliatory strike weapons against North Korean missile launchers and launch facilities. Although it seems perfectly fit for Japan's pressing strategic needs, procuring a long-range land attack cruise missile may be a leap too far when it comes to Japan supposed "self defense" military posture.

A urgent proposal is supposedly being circulated at the highest levels of the Japanese government that recommends Japan arm itself not just to defend itself from an initial ballistic missile barrage, but also to execute a counter-strike against Pyongyang's ability to launch more if an attack occurs. This is where a standoff land-attack missile comes into play. After an initial launch, Japan could unleash throngs of Tomahawks aimed not just at striking targets based on real-time, or near-real, time intelligence, but they could also bombard known launch points and locales, as well as known missile support facilities. North Korean military command, control and communications targets could also be on Japan's targeting list for such a weapon system.

Japan acquiring what is largely seen as an offensive weapon is bound to draw the ire of those already troubled by (and who question the constitutionality of) Japan's ever more outward facing military capabilities. The fact that these missiles would likely be fielded aboard Japan's Aegis and Mark 41 vertical launch system equipped destroyers would only inflame the situation. These ships are some of the most powerful surface combatants in the world and can sail many thousands of miles from Japanese shores. When armed with a weapon that can fly over 1,000 miles into denied airspace, the ships mean Japan could attack targets located on the vast majority of world's landmass.

A novel way to deal with this issue may be to base the missiles at fixed installations inside Japanese territory, instead of on naval ships capable of projecting power over great distances. This could be paired with a stated policy to only use these missiles in a retaliatory nature. In other words, Japan will never use them to strike first.

The fact that Japan is now very closely examining procuring Aegis Ashore for a fixed, land-based missile defense capability, means that it could potentially kill two birds with one stone so to speak. Aegis Ashore makes use of the same Mark 41 vertical launch system (VLS) that US Navy's surface combatants use to fire the BGM-109 Tomahawk. Just like the US destroyers and cruisers that use the Aegis combat system and its Mark 41 VLS system at sea, Japan could integrate Tomahawk capability into their Aegis Ashore facilities.

Recent versions of the Tactical Tomahawk, often referred to as the "Tac-Tom," has the ability to be re-targeted dynamically in flight, and can loiter over a targeted area waiting to engage targets of opportunity. Even the ability to hit moving targets is something the missile can be outfitted with. These are especially attractive capabilities when it comes to striking things like ballistic missile transporter-erector-launchers (TEL)

Mainland Japan sits as close as 310 miles from North Korea's border. This gives the Tac-Tom plenty of fuel to loiter over known TEL operating areas and other launch facilities and pads. All of this could be done without putting a pilot at risk and without introducing new fixed-wing aircraft related equipment, munitions and training demands on the JASDF.

Even without Aegis Ashore, Japan could still land-base Tomahawks using a standalone Mark 41 VLS or armored box naval launchers and the system's command and control elements. Decentralization of a Tomahawk arsenal can also be had by procuring four-round transporter-erector-launchers like those used by the US Army BGM-109G Gryphon derivative of the Tomahawk. The system no longer exists in the US arsenal as the ground-based nuclear-tipped cruise missile fleet was put out of service as part of the Intermediate Nuclear Force Treaty Treaty. Still, integrating a Tomahawk retaliatory arsenal into Aegis Ashore would be the most logical and least politically sensitive way to go about fielding the system.

Fielding a force of Tomahawks as both a countermeasure and as a deterrent would allow Japan to have more independence when it comes to protecting itself and striking back against an ever more aggressive North Korean regime. It would also put further pressure on the North Korean regime to better contemplate the stakes of not just attacking its neighbors but also slinging test missiles into the Sea of Japan.

Paired with Aegis Ashore, it seems like the Tomahawk is a near perfect combination for Japan's needs. The only thing that could be better in some aspects would be a cruise missile capable of far higher speed to more rapidly strike back at the North Korean TELs that originally launched an assault. But in order to do this, Japan would need very accurate intelligence as to where exactly the missiles were fired from in order to strike their launchers in a rapid manner. This would likely require satellite data from launch detection and tracking satellites that only the US has. Japan could launch its own similar satellite to stare at the Korean Peninsula, but doing so would require a very large additional investment.

Still, even if there were a cruise missile option capable of reaching speeds of say mach 2.5, it would take such a missile ten minutes to travel from the closest part of the Japanese mainland to closest part of the North Korean border. When you add in time to classify the threat and to go through the command and control process, by then the North Korean TELs would have likely packed up and moved on. And a missile of that speed would likely sacrifice range, payload and especially the ability to loiter and be retargeted dynamically.

With all this in mind, the Tomahawk seems like as good a solution as any for what are a fairly complex tactical and strategic set of issues. Although the Tomahawk alone can't neuter North Korea's ability to launch follow-un missile attacks on Japan during a time of war—far from it really— when you pair it with Aegis Ashore it provides a sensible and scalable defensive capability and deterrent. We'll have to wait and see if Shinzo Abe and his team agree with this analysis.