The largest study on the long-term reliability of used cars takes a deeper dive into Buick.

The world is full of beautiful things. Flowers, trees, philly cheesesteak sandwiches, and in the case of our long-term study, 19,192 Buicks.

Buick was one of the brands that had been arguably damaged for decades. In the 1980's Roger Smith decided to "me-too" nearly everything Buick sold to GM's other brands. 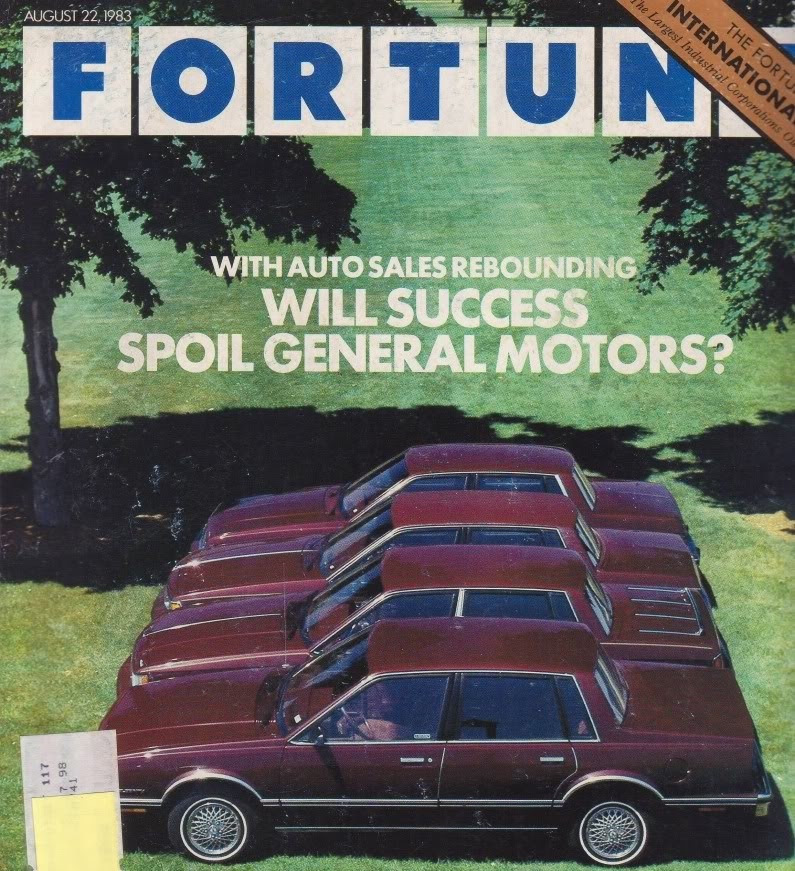 Every Buick with a legendary name turned into an Oldsmobile Cutlass something. A Chevy "insert great name here" that no longer meant anything more. A Pontiac Grand blah-blah with body cladding, and a Cadillac with it's once notable length chopped off.

The corporate incest continued through the Clinton Era, and went straight into accounting Nirvana by the time GM knocked on the door to Uncle Sam's address for financial rehab. At that point you could even buy a Saturn or an Isuzu that had a Buick relative with the same defective DNA.

There was only one bright spot to all this corporate cloning. Nearly everything Buick has sold over the last 20 years is right at or above average. The only small fly in the ocean of General Motors ointment is the Buick Enclave which has a habit of munching transmissions. 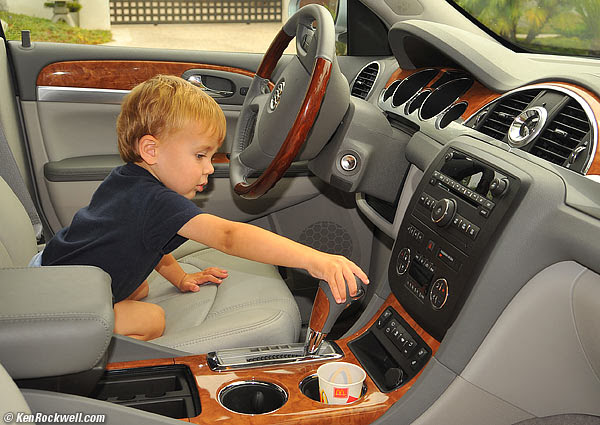 This one mis-step can't be placed directly on Buick's shoulders because, to be frank, nearly every manufacturer tries to put a car based powertrain on a truck or minivan that weighs well north of two tons. The GMC Acadia and the Saturn Outlook. which are siblings of the 5300 pound Enclave. suffer from the same exact issue.

The end product is that an inordinate number of these vehicles will have transmission issues at some point in their lives. If you have ever wondered why so many older minivans and small SUVs from the Y2K era have chronic transmission issues, look no further than the fact that the manufacturers reached too far into their parts bin when equipping these models with an automatic transmission that was originally meant for a car. 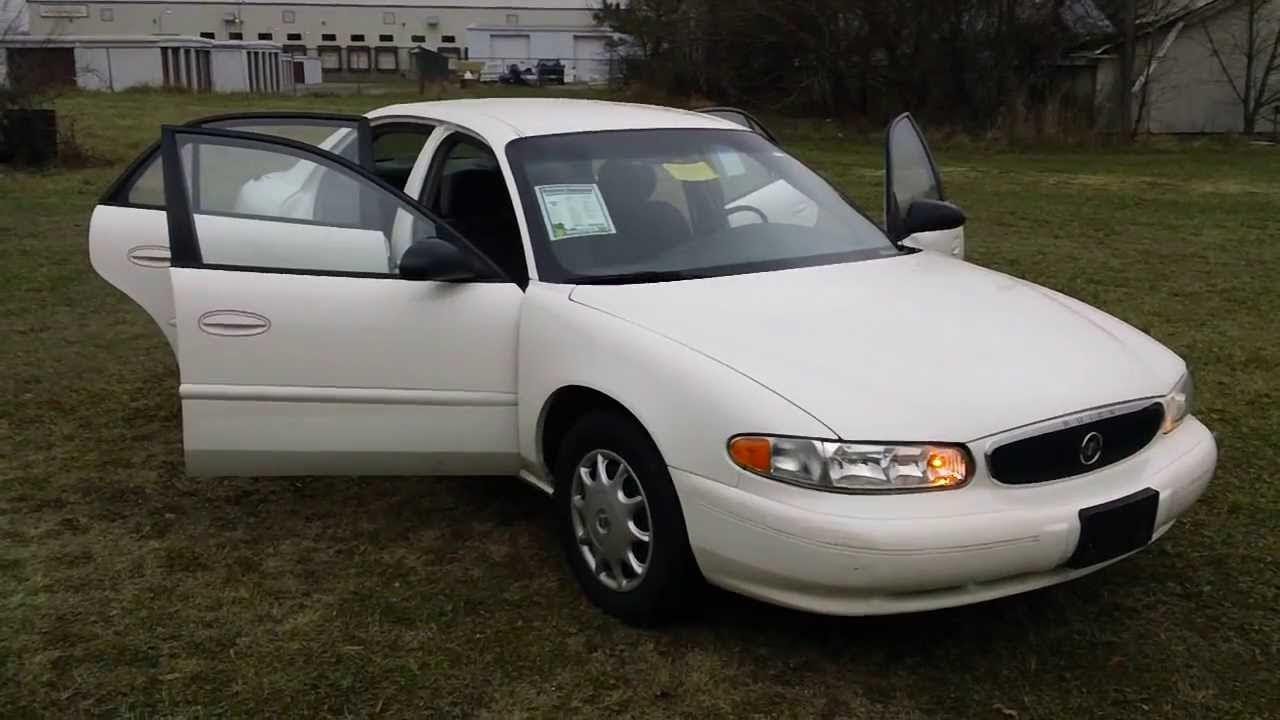 The rest of Buick's used car line-up is right at that sweet spot of value and longevity. All that parts bin sharing of powertrains and hundreds of other components back in the day has now translated into a smorgasbord of V6 engines and 4-speed automatics  that were sold by the millions to Americans.

You want an engine that will last? Just make sure to replace the plastic intake manifold if it hasn't already been done (nearly all already have), and go green when it comes to coolant. Dex-Cool can last if it's changed more frequently than GM spec. But my advice to folks is to just have the system flushed and keep the green coolant.

Transmissions? Whether you get the 4T60-E or the similar 4T65-E 4-speed automatic, you'll have a durable piece of Americana that has done more gradual shifting than all of the politicians in the history of our republic. Junkyard prices for these units are usually $250 or less due to their oversupply and reliability.

Older Buicks are an optimal fit for the non-enthusiast who doesn't want to pay for the stiffer price premiums of more fashionable brands. Want a midsize something? Don't really care? Just step up to the Buick buffet and pick your oval-esque shape, reasonably comfortable cloth or leather seats, and a choice of a V6, or another V6.

It's almost an ABC mathematical formula these days in the used car market:

LeSabre. Century. Regal. Just pick a name that sounds kinda classy and drive off in a car that will blend in with traffic as well as margarine spreads onto toast.

If you want full-size the same formula applies. Park Avenues and Lucernes have commendable long-term reliability and, with the older Park Avenue, you get an optional supercharger that makes freeway mergers a bit more interesting. The Park Avenue tends to be thousands cheaper than the Avalon, but the Lucerne and Buick's new-ish stablemates have surprisingly turned the tables on Buick's historical pricing strengths. 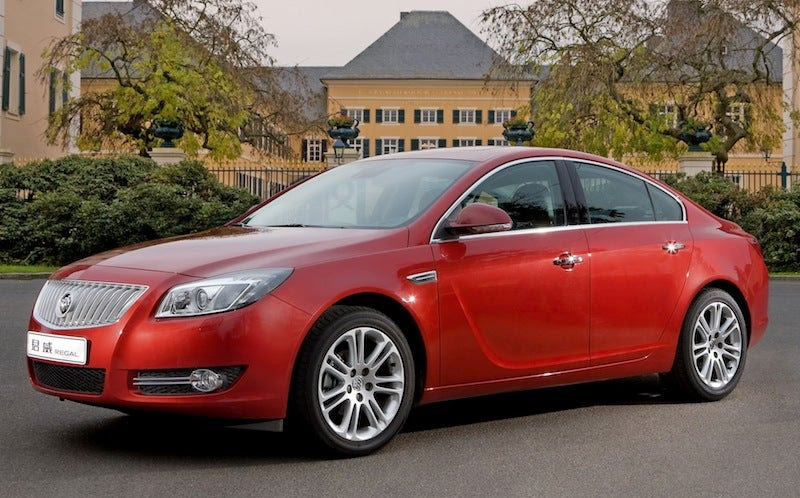 The elimination of direct internal competition has also played a role along with the e of the Mercrury brand. However, the one reason that has truly topped out all the others is that Buicks really are damn good cars these days. 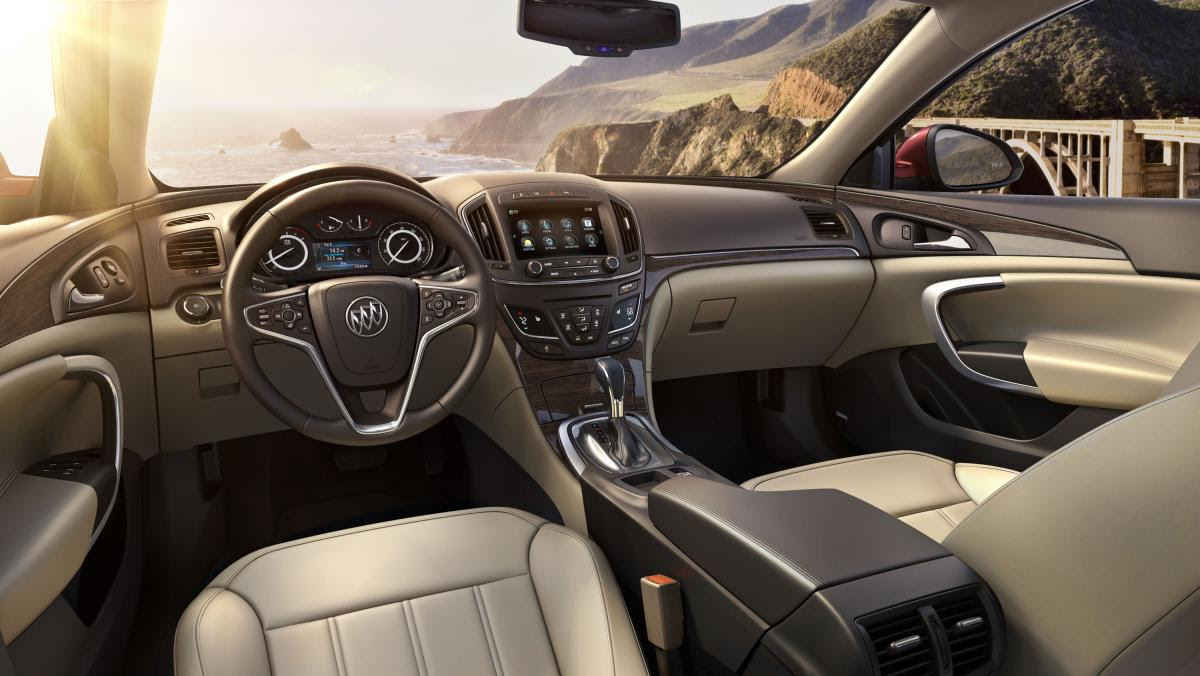 If you put a Regal next to an ES350 and removed the brand emblems I guarantee that nearly everyone would pick the Regal. For nearly 20 years Lexus was the success story while Buick struggled to reclaim past glories. Now the opposite is ringing true. The interesting aspect of today's marketplace is that Buick often times offers a better Cadillac than Cadillac can muster. Length of ownership. For active brands, the oldest trade-in on average in our study covering nearly 1,300,000 vehicles is not a Lexus or a Mercedes, it's a Buick.  The reason is while a lot of premium brands try to pursue greatness to an audience that tends to have a more fickle and transient nature towards car ownership, Buick has been able to focus on what I would call 'fine'-ness towards a more conservative audience that simply looks for a car that can comfortably do the job.

If you ask an owner of an older Buick what they think of their car, the answer you're likely to receive is someone in the realm of, "It's fine". There really isn't a lot of love for an older car that is created for conservative tastes. But for those who consider cars to be little more than a comfortable intermission between going here and there, Buick has fulfilled that reasonable expectation better than nearly everyone else.

The Long-Term Quality Index is a collaborative project between Steve Lang and Nick Lariviere, designed to give the average car buyer a picture of what the long-term reliability of different makes and models are based on real-world used vehicle data. Our goal is to provide used car buyers accurate reliability information that will be available for free, forever. For right now, here's a compilation of how each Buick model has performed. Want to look at other brands and market segments? Feel free to click away. By the end of 2018, we will have nearly two million data samples to help consumers find those used cars that are worth keeping.