Google's autonomous car division-turned-independent entity is about to bring its wares into the mainstream—at least, for a couple hundred Arizona residents. Waymo is set to begin offering members of the public rides in its self-driving cars in the Phoenix area. Better yet: The public autonomous car trial is completely and totally free.

Residents of the suburban Phoenix-area towns of Chandler, Mesa, Tempe, and Gilbert, among other Arizona municipalities, are encouraged to apply for Waymo's self-driving car trial by signing up via an application on the company's website. If accepted, they'll be able to take rides across and around the greater Phoenix metro area in any of the former Google division's autonomous vehicles, according to the site, including the new Chrysler Pacifica minivans developed in partnership with Fiat-Chrysler and the existing fleet of self-driving Lexus RX450h sport-utes.

(Pro tip: If you catch a ride in a Lexus, don't bring up that time one hit a bus. Do, however, mention that time a self-driving Uber got in an accident in Phoenix.)

The point of the program, according to Waymo, is to see how people outside the company interact with self-driving cars. "With feedback from the early rider program, we’ll learn things like: how people want to communicate with our vehicles, what’s it like for them to ride as a passenger rather than as a driver, and how people want to use a self-driving car (whether that be through personal car use, public transportation, ride-hailing, carsharing and more)," the company said in a statement.

In fact, the program has apparently already begun hauling civilians around. The company's website lists several families who are reportedly already using the self-driving vehicles to better manage their hectic lives filled with soccer practices, rock climbing, and volunteering. However, the company's Tuesday announcement marks the first day members of the public at large can apply, according to a statement from a Waymo spokesperson.

And any Phoenix households with one holdout who refuses to climb into a self-driving car over safety concerns, well, fear not: A Waymo engineer will remain behind the steering wheel in every car, ready to take the wheel in case something goes awry. 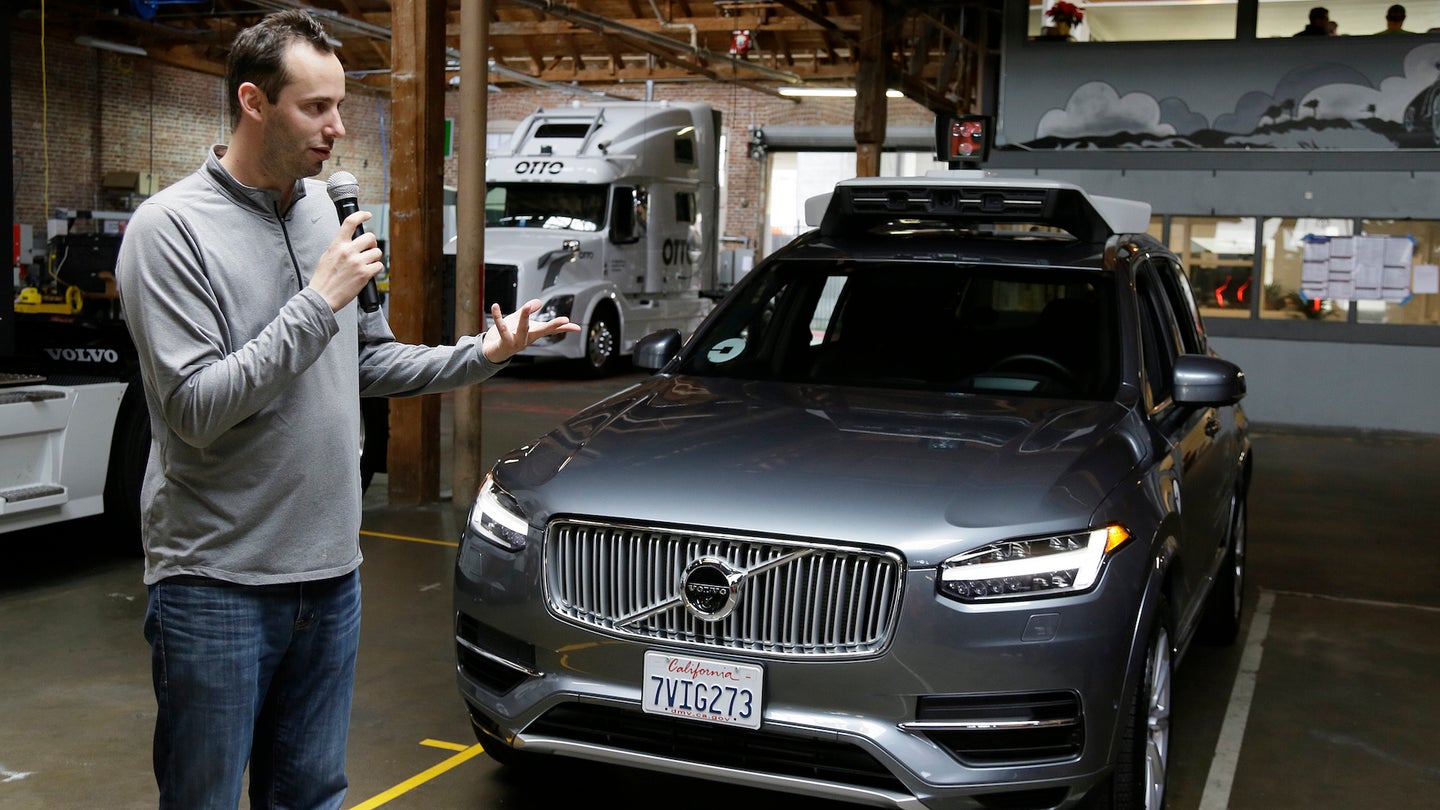 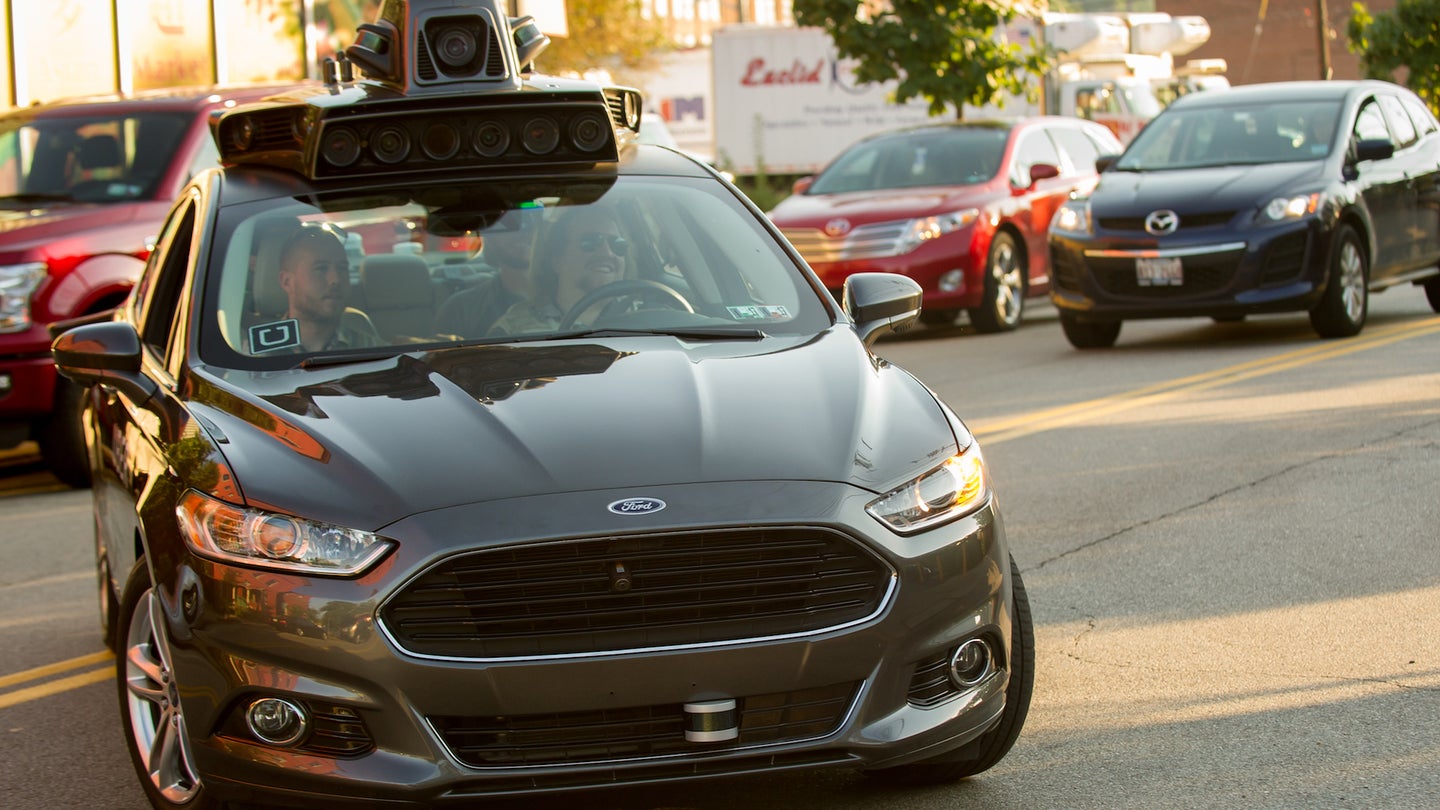 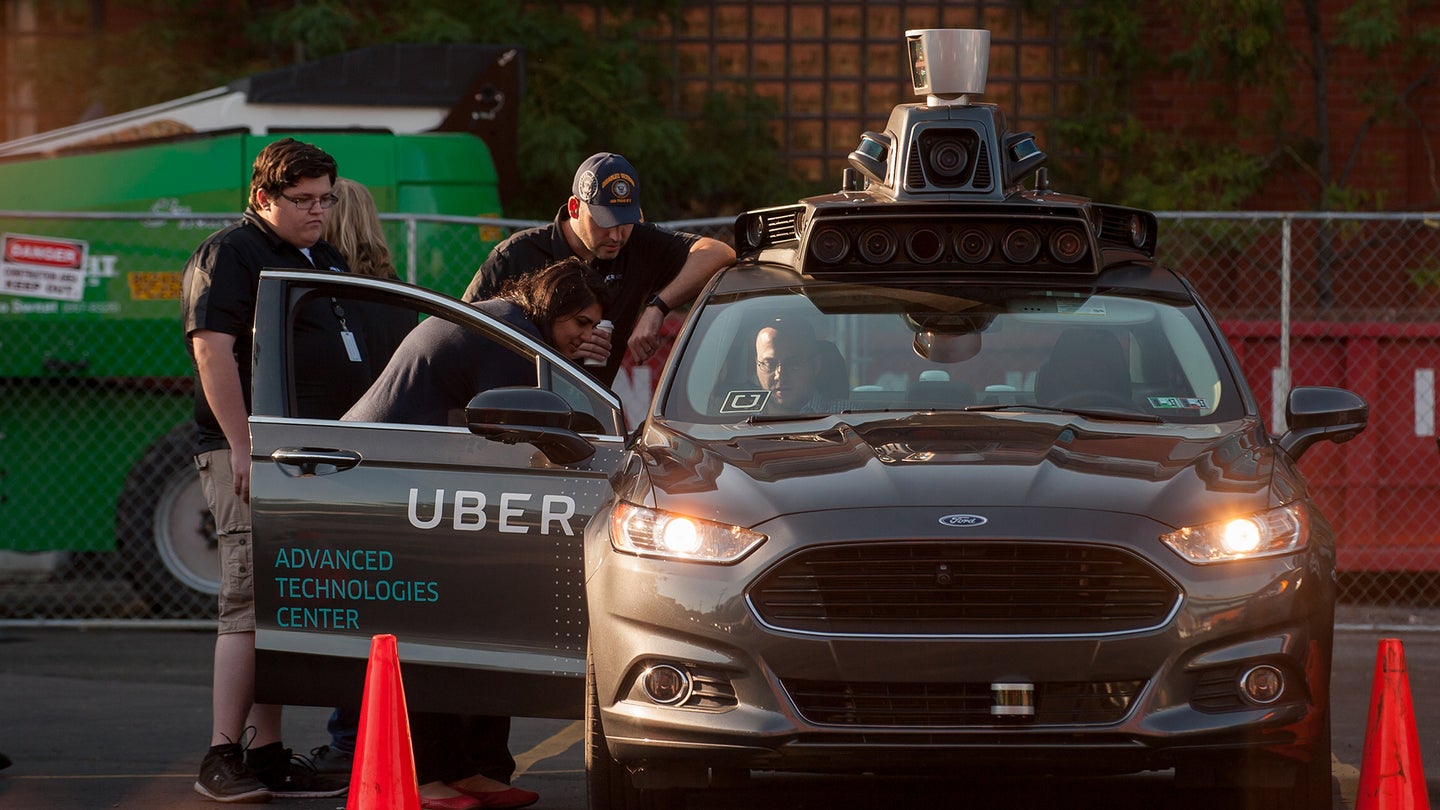 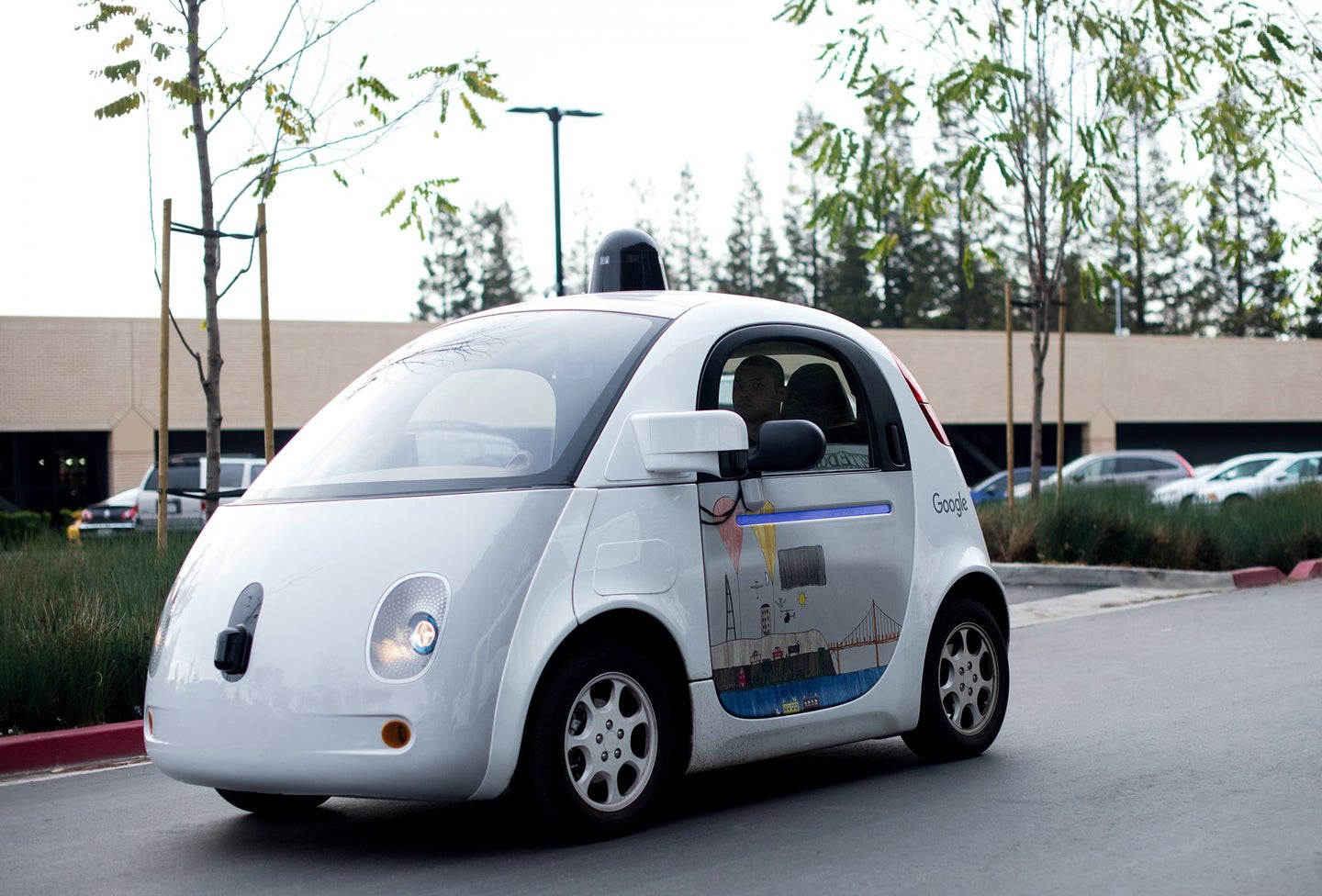