Volvo parent Geely's Lynk & Co will land in both the U.S. and Europe in two years' time. 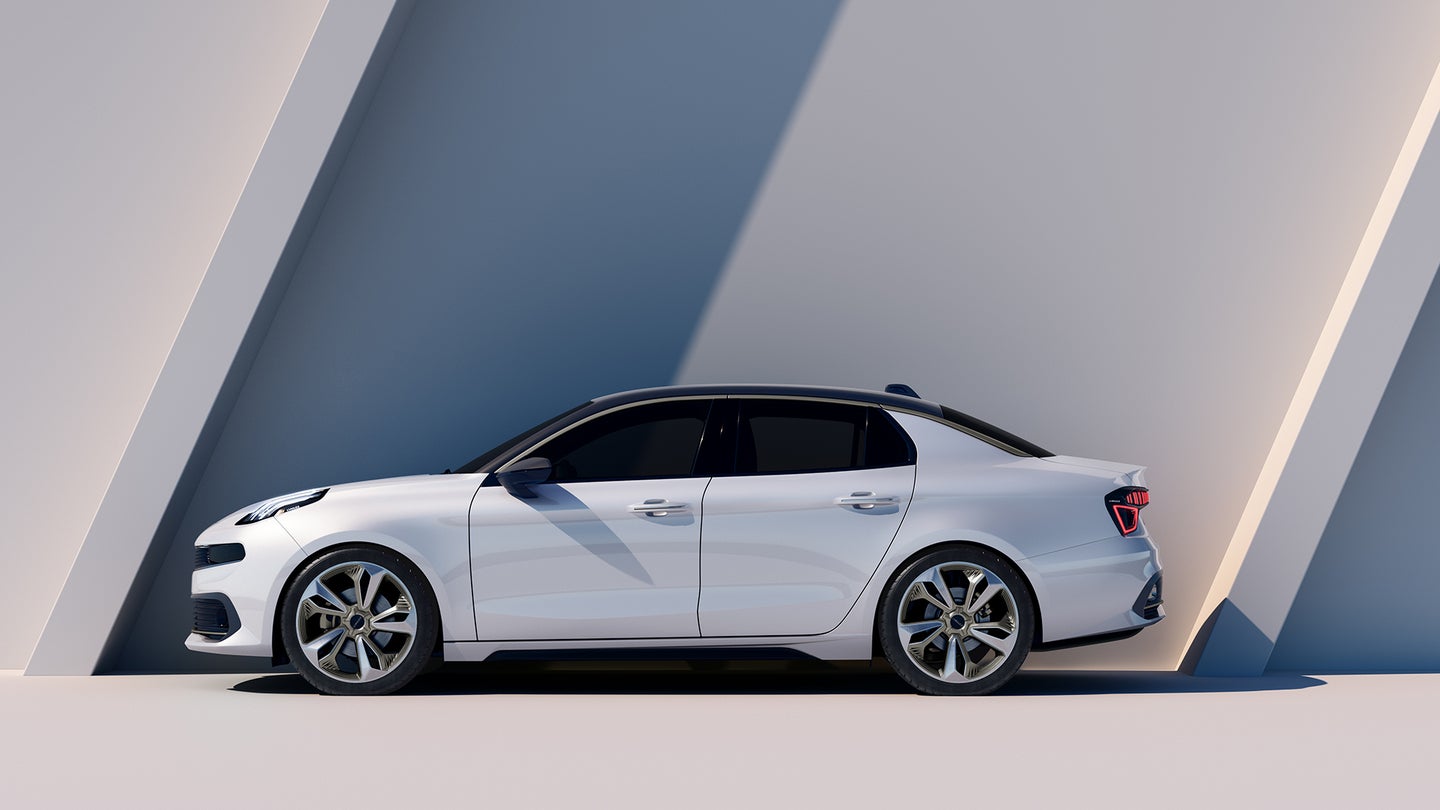 Hot on the heels of the introduction of its second production model, the 03 sedan, Volvo parent Geely's Lynk & Co brand has detailed the international rollout of its car-sharing service. Lynk & Co will launch the service in both San Francisco and Berlin in 2019, a little later than originally planned, according to Automotive News.

Those cities were chosen because they are big markets for car sharing, which is an important part of Lynk's business model. The company expects to start European sales in the first quarter to first half of 2019, with U.S. sales following later, Alain Visser, Lynk & Co senior vice president for marketing sales, said at the 2017 Shanghai Auto Show, where the 03 was unveiled.

Launches for both the U.S. and Europe were originally supposed to take place in 2018, according to Automotive News. But the company has had trouble securing locations to display its vehicles. Like Tesla, Lynk & Co plans to sell cars directly to customers online. Its showrooms, in turn, will be exactly that: places to show the cars and promote the brand.

Meanwhile, Lynk & Co will launch in China, its home market and the place where its cars will be built, by the end of the year with the 01 crossover. The 03 will go on sale in China in 2018 along with the 02, about which virtually nothing is known. The U.S. and Europe will definitely get the 01, but Lynk is debating whether to export the 02 and 03 to those markets. All three models will be based on Volvo's Compact Modular Architecture (CMA) platform.

When it does arrive in the U.S., Lynk & Co will be something different than what most Americans are used to from a car company. In addition to direct sales, it will encourage customers to rent their cars out to each other in a car-sharing scheme coordinated through an app. But given how much flak Tesla has taken for its direct sales operation, Lynk may have difficulty establishing a foothold here.